A big rumor has hit the net offering that Tom Holland will get the black Spider-Man symbiote suit in the MCU after No Way Home.

Worth a mention is that it is confirmed Holland will sport a new black and gold suit in Spider-Man: No Way Home, but this rumor is about the classic black costume from the Secret Wars comic books that led to Venom.

"Halloween scoop for y'all. Remember it well I'll go back to it when No Way Home is released. Tom Holland's Peter will get the black symbiote suit in the MCU after No Way Home," said MyTimeToShineHello. 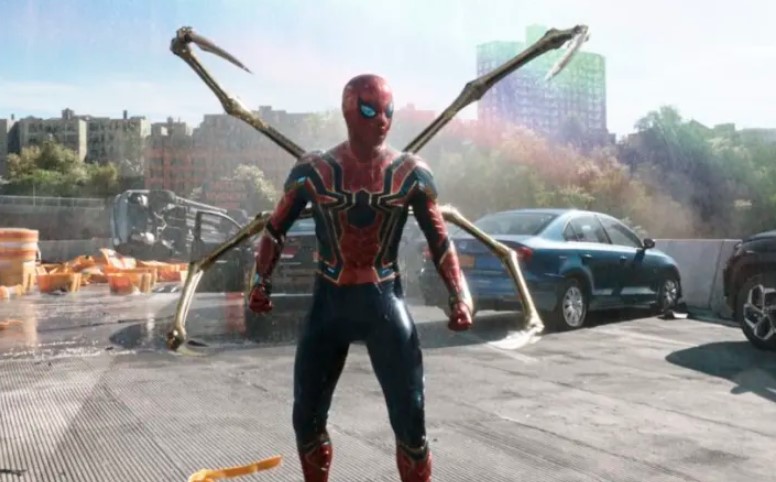 Other users on Reddit questioned the Redditor about the information asking if it is the Spider-Man: No Way Home post-credit scene.

"To be clear he won't get it in the post credit scene but you will get a hint that this is the direction they're going," said MyTimeToShineHello.

Some other users theorized that it sounds as if Tom Hardy and Venom will be a part of the Spider-Man: No Way Home post-credit scene or that it has something to do with the world possibly forgetting Spider-Man.

"No that's not the reason. I'm not gonna reveal it yet. Let's wait and see," said MyTimeToShineHello.

Another user also pointed out that it sounds like it has to do with a BIG spoiler known about the movie, where MyTimeToShineHello replied, "Yep."

You can read the Reddit thread for yourself if you want the potential big-time spoilers. 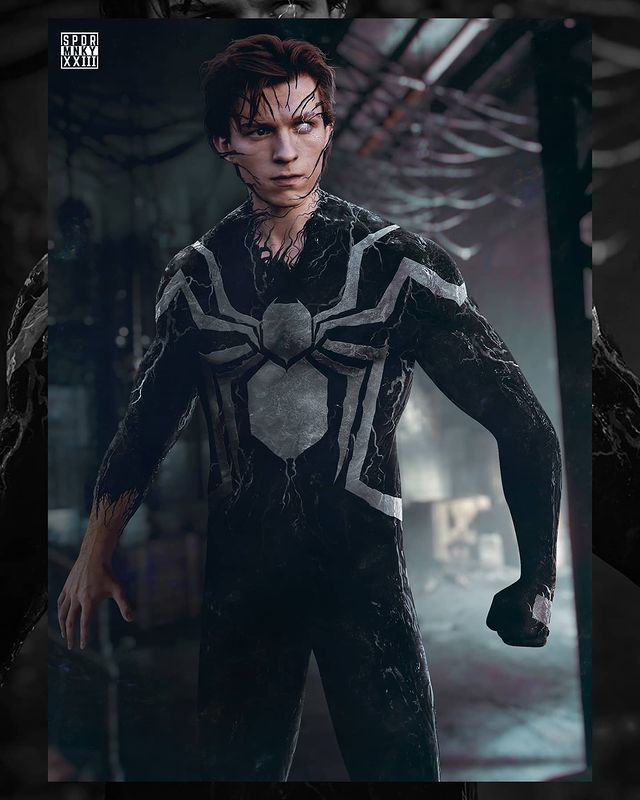 "INVASION As the battle-weary heroes recuperate and repair their gear, Spider-Man makes a discovery that will change his life and his costume!" 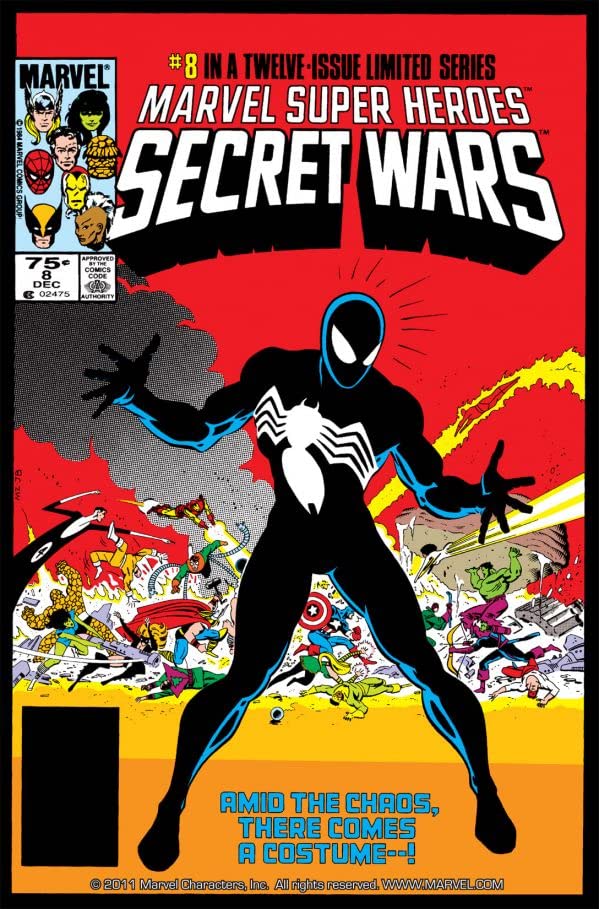