THR reports Star Wars: Rogue Squadron was supposed to start filming next year but has been shelved, with really no reason given other than Jenkins has a busy schedule and that the hope is that once Jenkins’ fulfills her previous commitments, she will be able to return to the project.

According to IMDb, Jenkins will be working on Cleopatra next with Gal Gadot, and then Rogue Squadron was supposed to follow, with Wonder Woman 3 after Star Wars.

However, there has been a lot of chatter as of late to hit the press about Wonder Woman 3, and WB previously said they fast-tracked the third movie in the franchise, so perhaps Jenkins and Gadot are doing Wonder Woman 3 next which maybe ties into The Flash.

Update: Deadline adds the film didn’t even have a cast, and that Jenkins is presently juggling her schedule, and that she’s still committed to Rogue Squadron and will return to direct, and that the release date of Dec. 22, 2023 is still intact. 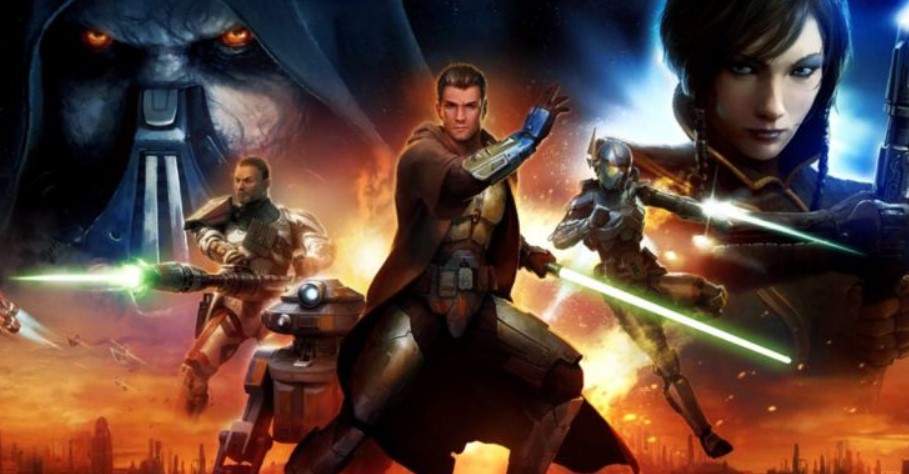 Regarding the rumors from just a couple of days ago, it’s rumored that a new Star Wars movie will go into production next year which will be an Old Republic flick and not a Star Wars movie from either Taika Waititi or Kevin Feige.

The rumor offers the reason for the Rogue Squadron delay was due to wanting to get the script right where it was said Rogue Squadron could be pushed back a year, but according to this report from THR, Star Wars: Rogue Squadron now sounds years away (if it ever gets made).

Disney and Patty Jenkins announced Rogue Squadron during last year’s Investor Day Presentation where it’s thought the flick will be about a female Rogue Squadron pilot and her experiences and journey surrounded by male pilots.

“I love to move fast in speed of any kind,” said Jenkins said at the time. “I think that’s because I grew up the daughter of a great fighter pilot and every day I would wake up and go outside and look up, and see my father and his squadron taking off in their F4s roaring across the sky and it was the most thrilling thing still I have experienced in my entire life.”

Jenkins continued: “So when he lost his life in service to this country, it ignited a desire in me to turn all of that tragedy and thrill into one day making the greatest fighter pilot movie of all time but try as I might and look as I did, I couldn’t find the right story ever. I kept looking and looking but I just couldn’t find the right one. Until now. Now I found a movie about two things I love. So I am going to see you very soon.”

Worth a mention is that Disney greenlit Rogue Squadron prior to the release of Wonder Woman 1984 which was a huge bomb.

Rogue Squadron also marks another Star Wars project under Kathleen Kennedy to be canceled or delayed or that has seen production issues, as nothing has been said about the Rian Johnson Trilogy, the Game of Thrones TV creators were supposed to do a project but was canceled, and there have been issues with the Disney Star Wars Trilogy, Rogue One, and Solo. Rumors also offer Kennedy may be out.