Following the release of the new trailer, the specific problems said about Pedro Pascal and The Mandalorian become known, which further adds to the potential powder keg at Star Wars.

YouTuber Grace Randolph, who has been teasing problems with The Mandalorian for the past couple of weeks, comes clean in her latest video where she reviews the new Season 2 trailer.

"The Mando trailer is finally here and because no one else has been able to break the story I've been hinting at for the past I'd say two weeks now - or won't break the story - and also because now I've had two sources confirm it, I'm going to share my Mando scoop after we watch this trailer," says Randolph. "I really ended up enjoying the first season, and even though I have some disappointing news to share with you, that doesn't mean this season won't still be very enjoyable, and it doesn't mean all hope is lost for Season 3."

Grace previously revealed the problems cause a big change halfway through Season 2 which sees the episodes shift away from focusing on Pedro Pascal's Mando, something Jon Favreau confirms happens, and now Grace reveals it's because of Pedro Pascal wanting to be seen in the Star Wars series without his helmet on which has led to Pascal and the creative team butting heads. 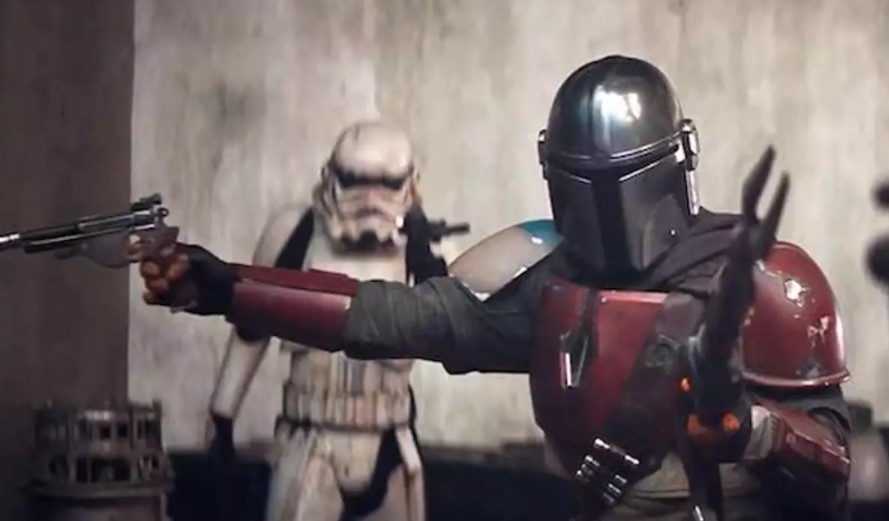 Pedro Pascal wants to be seen without the Mandalorian helmet

"Why is that? Well, that's because while filming Season 2, Pedro Pascal really wanted to have some scenes with his helmet off," says Randolph about the division between Pascal and the Mandalorian creative team.

While Grace goes on to sympathize with Pascal desiring to not wear the helmet, it should be said that is not "the way," as the series clearly establishes that Mandalorians don't reveal their faces to anyone. The first season saw a way around that when Mando revealed his face to the droid, who is not a "person." Obviously they couldn't keep doing the same thing over and over of having Mando talk without a mask to a droid, as it would get old fast. We can also add that, certainly, Pedro Pascal knew this was the case when he signed on for the series. It also doesn't make sense with the story as Mando hasn't shown his face to anyone since he was a young child. 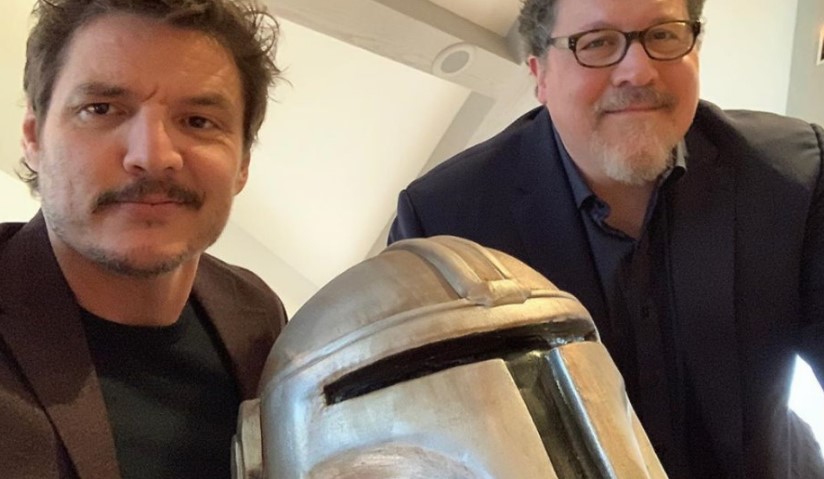 Pedro Pascal went above to Lucasfilm

"But no, the Mandalorian creative team wouldn't budge on this," explains Randolph. "So Pedro Pascal, from what I've heard from two sources now, was frustrated about this and also was pretty darn uncomfortable in the Mando suit on set. So he became difficult, and the final straw, even though he was difficult to be around on set, the final straw was that he went to Lucasfilm, from what I heard from my sources, to try and get them to intervene on his behalf."

Following the disastrous Disney Star Wars Trilogy, I think the last thing fans want is for Lucasfilm to get involved in the fan-favorite Star Wars The Mandalorian series (which Grace says is what Lucasfilm is already trying to do by changing the focus from a connected episode series to one more standalone), and fans want both Favreau and Dave Filoni to continue to drive the series, so news of Pascal going above Favreau and Filoni to Lucasfilm to get Lucasfilm to intervene on his behalf is really disappointing. 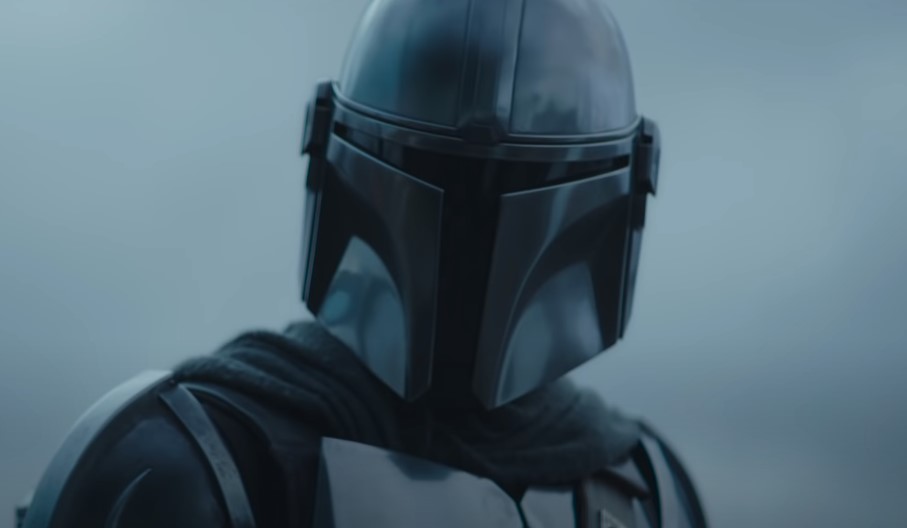 Grace goes on to say that things got so bad between Pedro Pascal and the creative team on The Mandalorian, that the team told Pascal to take a hike.

"So when Pedro Pascal went to Lucasfilm, the Mando team was like, 'You know what? You should just go.' And Pedro Pascal did," reveals Randolph. "So that happened about halfway through filming."

Grace offers what could happen in Season 2 could be that the big change does happen halfway through and Mando doesn't really appear, or that whatever footage they shot of Pedro Pascal's Mandalorian could be "sprinkled throughout the season to make it feel more whole and they will fill in the blanks with these other character stories."

Randolph adds: "I've heard the breakup was pretty bad with both sides pretty darn upset, but hopefully cooler heads can prevail. Maybe, again, they already have, so that Pedro Pascal's Mandalorian can return for Season 3 with his helmet off for one or two scenes."

Update: It's claimed Pedro Pascal is out and voice acting only.

The Mandalorian Season 2 premiers on Disney Plus Oct. 30.