Spider-Man finally debuts in the Marvel’s Avengers video game as a new cinematic trailer has been released.

Details include Spider-Man will be available in the game starting November 30 exclusively for Playstation, and that the event sees Spidey discovering A.I.M. plans to make its robot army invincible, before joining forces with the Avengers.

The Nov. 30 update will also see a Klaw raid event in addition to the following (via IGN):

​The game also doesn’t come without a bit of controversy as recently saw Disney name Marvel’s Avengers in its investor report in regards to taking a loss as part of its consumer products division, and Square Enix revealed they lost millions of dollars on the game as a result of lower than expected sales, with the president of Square Enix admitting there were “unexpected difficulties” and that “it has unfortunately not proven as successful as we would have liked.” 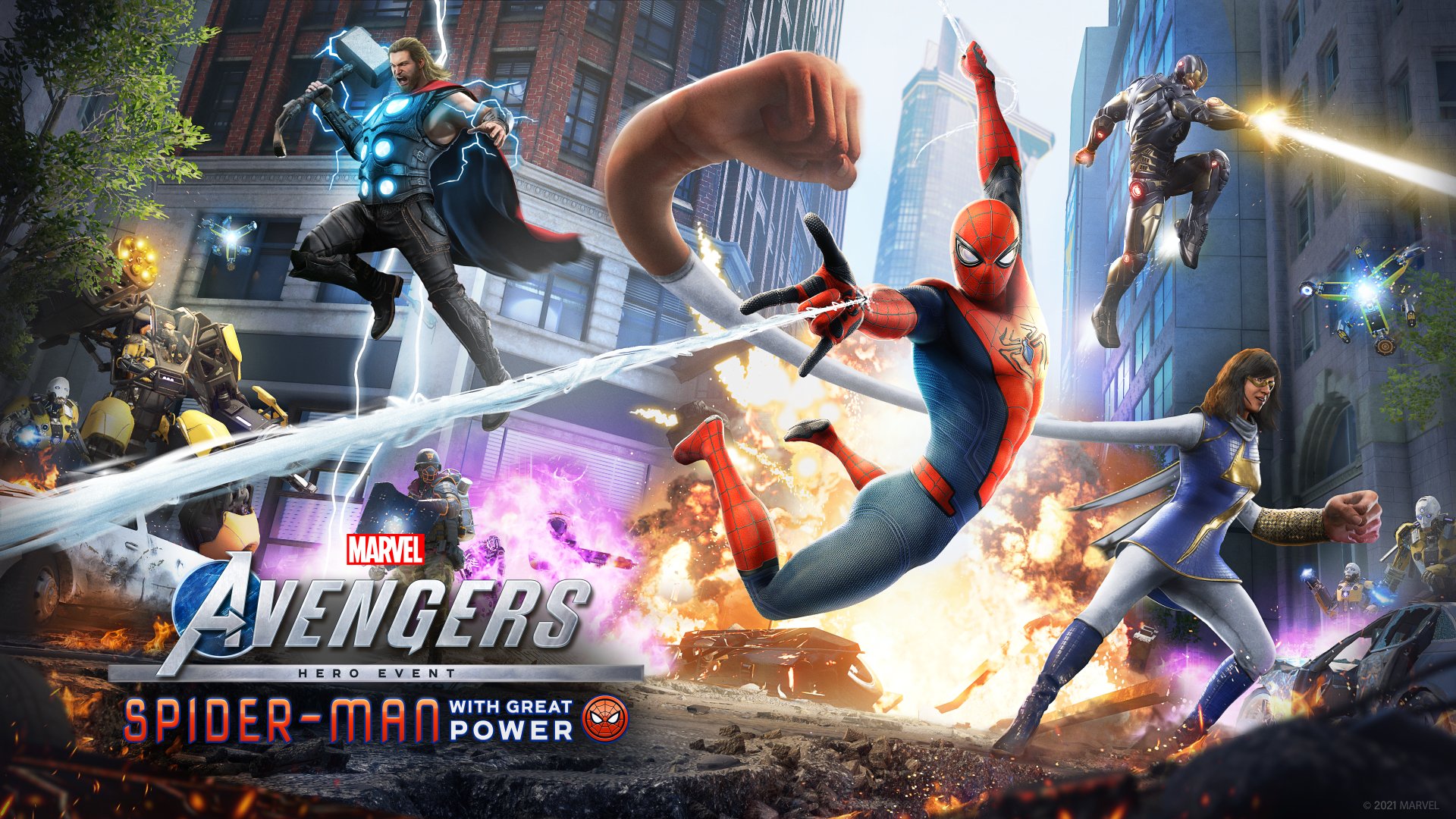 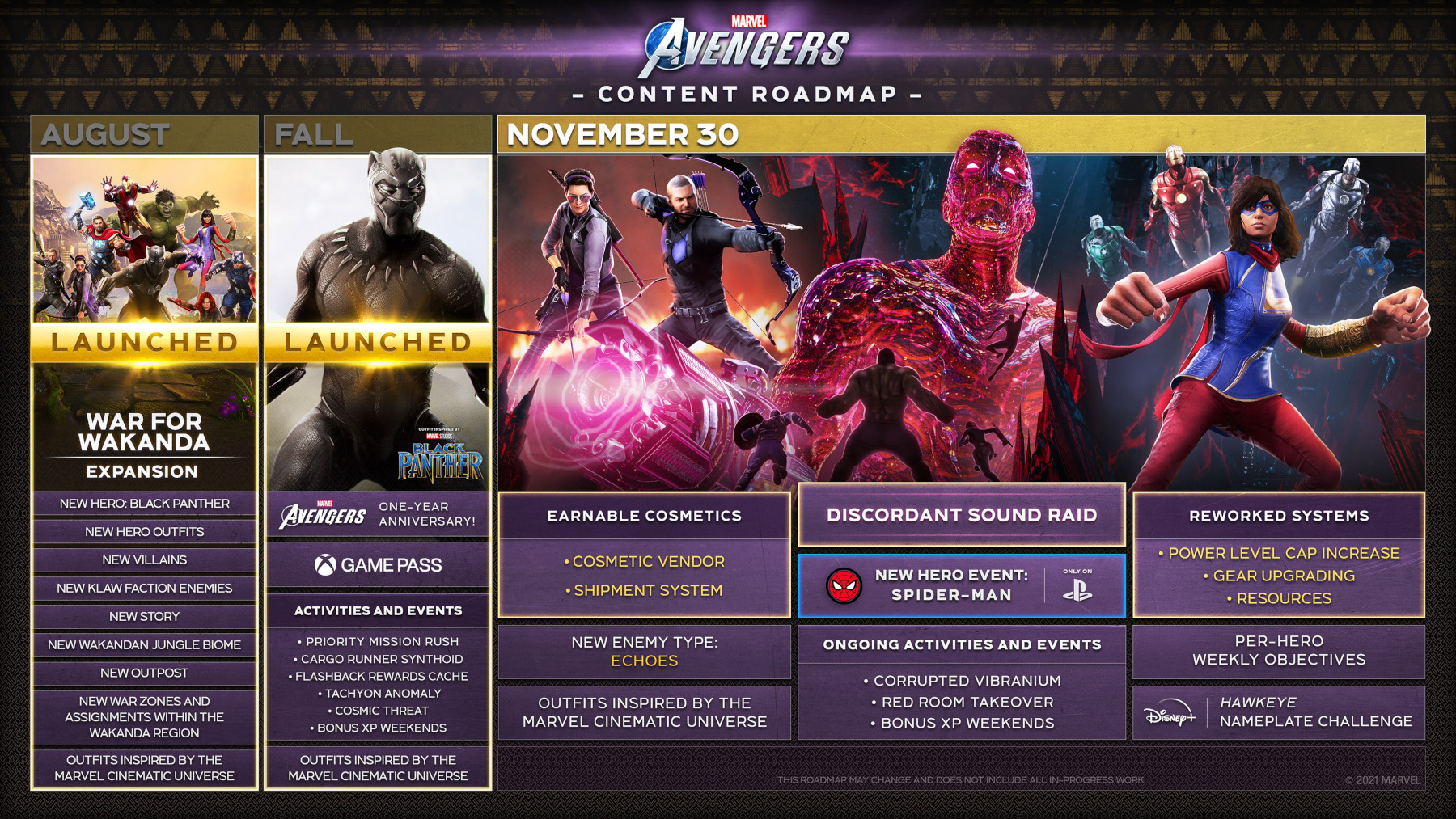