By the looks of the toy line, Disney will be capitalizing on numerous suits that may come into play for Spider-Man: Far From Home, as they retain merchandising rights while Sony owns the film rights.

Images of the Spider-Man: Far From Home toy line have hit Reddit out of the Phillippines which offer a look at possible new suits that may be used in the movie. Of course, they could always just be a part of the toy line, but at least one of the action figures is being used in the film, as it shows the black Spidey stealth suit. We also already went over one of the suits possibly being an alternate universe Spider-Man, with Spider-UK. 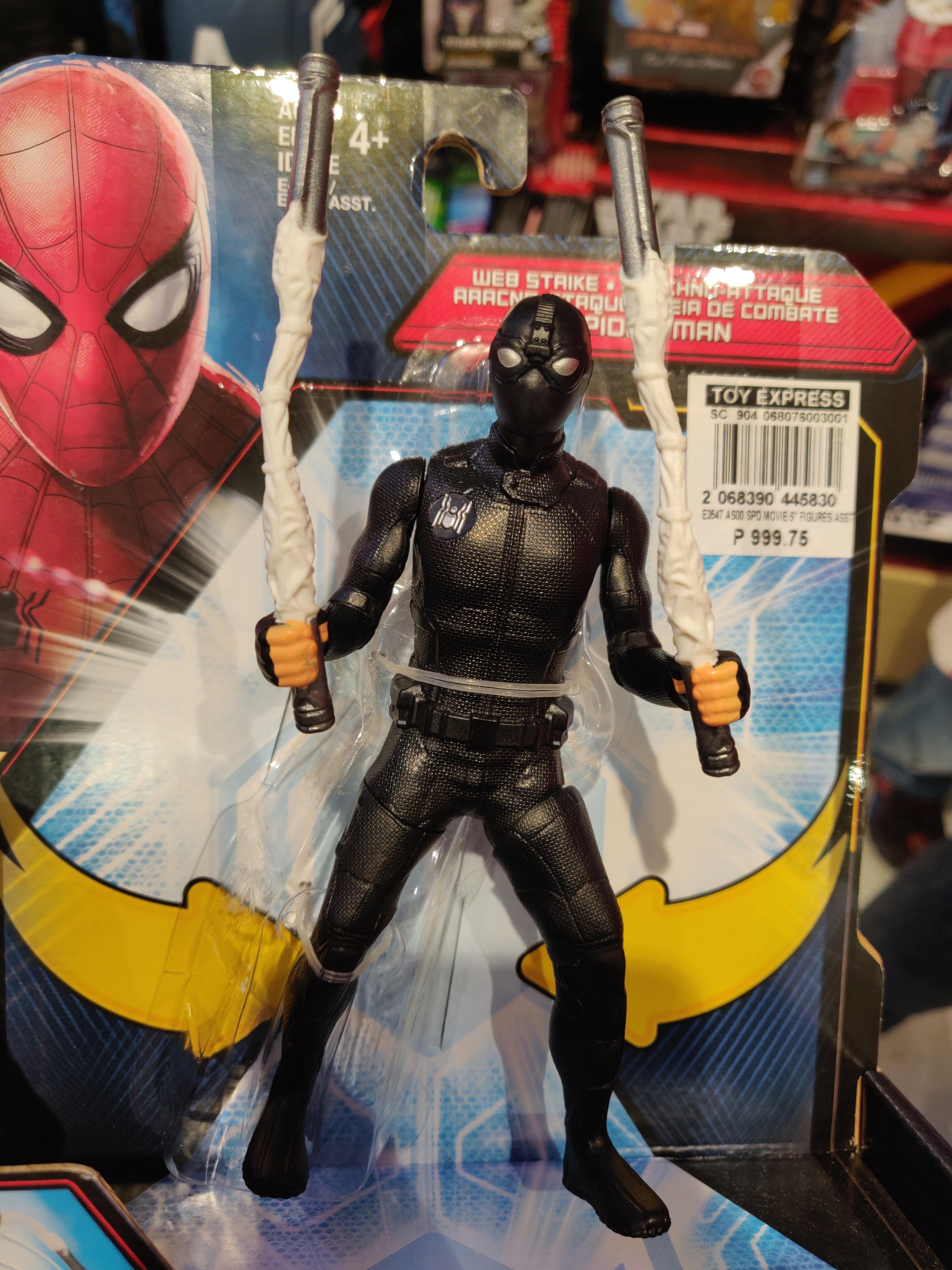 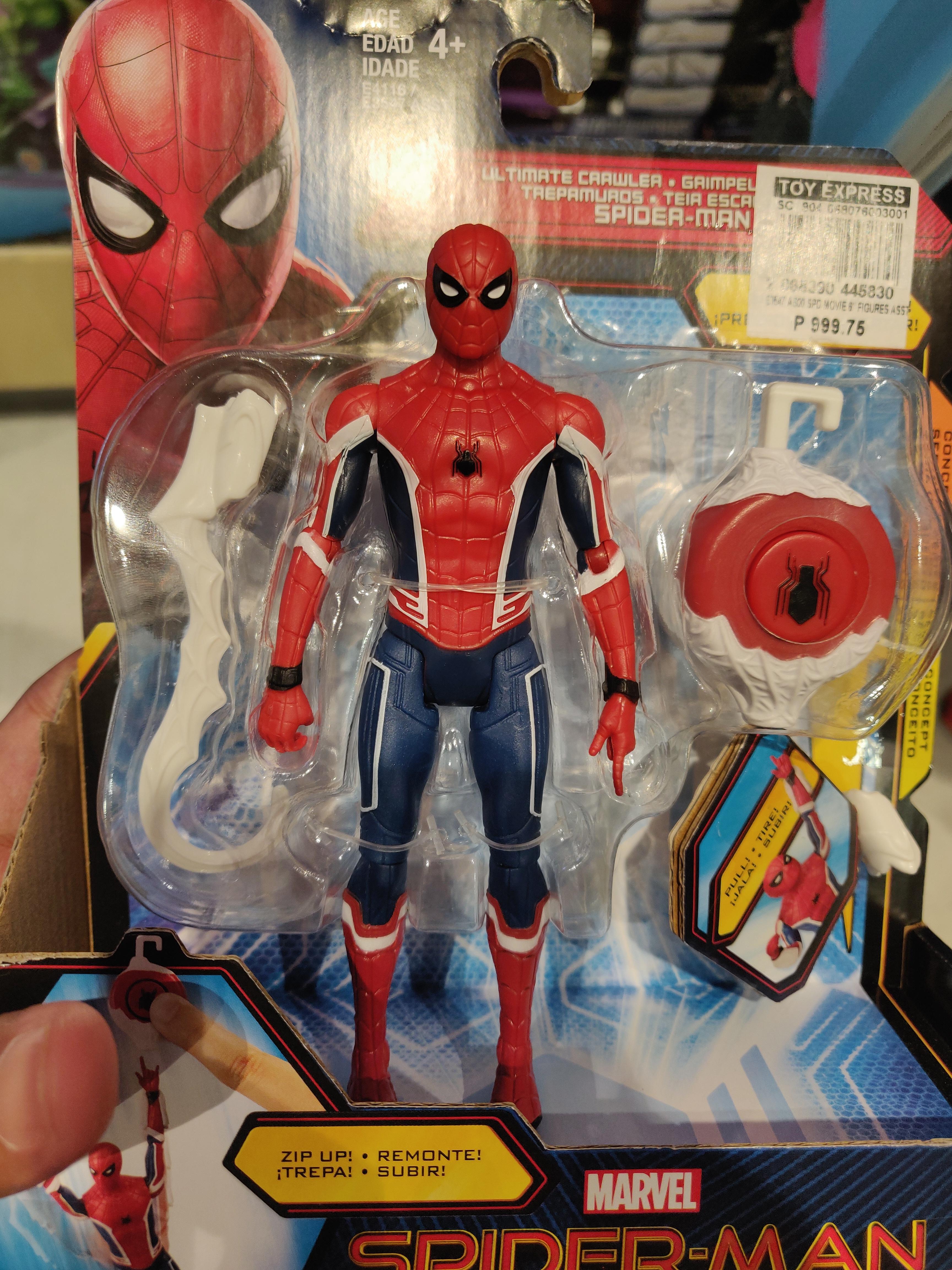 The third action figure shows a new Spider-Man suit that states: “Peter Parker suits up with enhanced gear to fight his enemies.”

The action figure looks a bit translucent, which could possibly mean Spider-Man may be able to go invisible, or another possibility is that it is a chameleon suit that enables the suit to change colors. The suit also features enhanced goggles, and we can guess the large blaster is strictly for the action figure line. 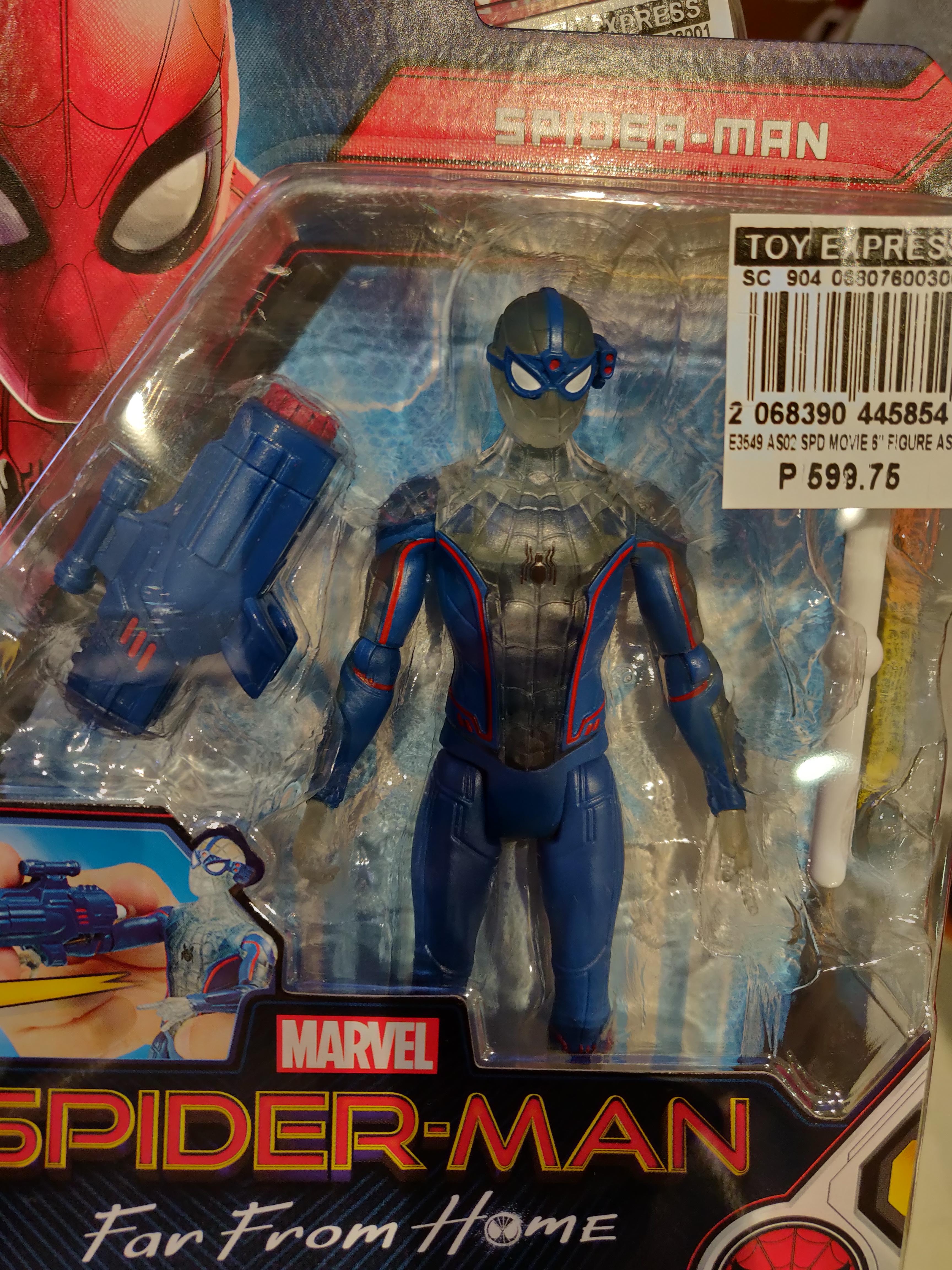 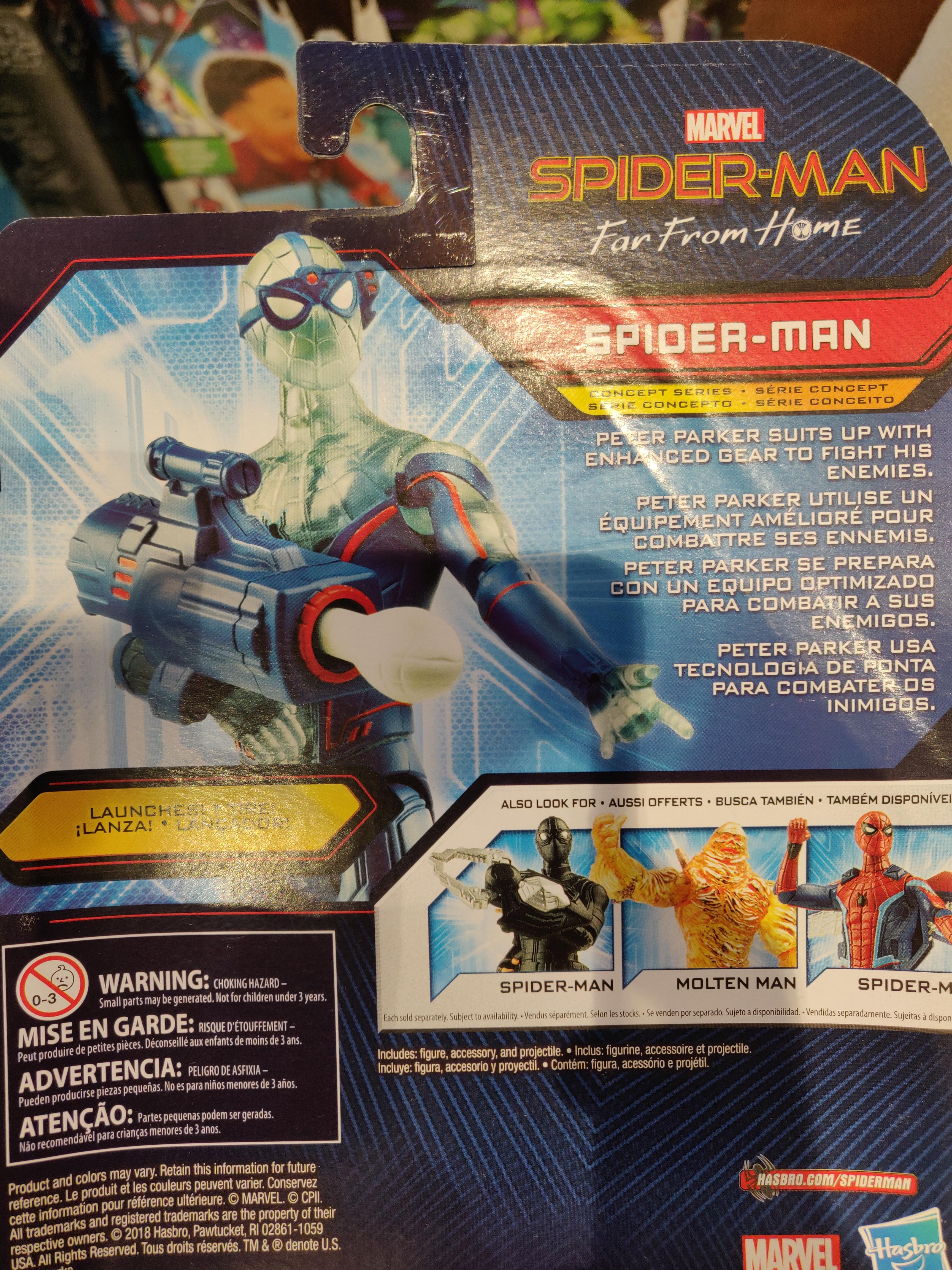