Earlier saw Sony tweet out that the “Spider-Man Universe of Characters” movies will be available to purchase on Amazon.

Join Spider-Man and all his friends while you swing through all the films from the Spider-Man Universe of Characters! Complete your #SpiderMan movie collection with this limited-time @PrimeVideo offer!https://t.co/a1HqdrDYra pic.twitter.com/UiBkMItcV6 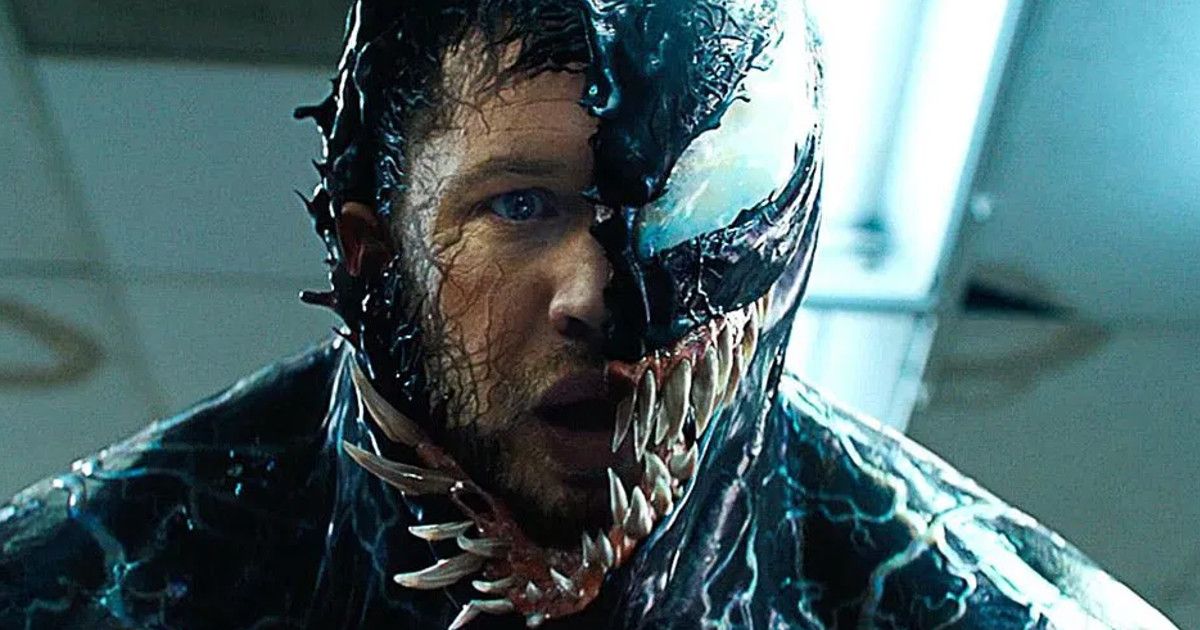 IGN actually reached out to Sony for clarification who replied back they are referring to its Spider-Man movie universe as the: Sony Pictures Universe of Marvel Characters.

Previously, it was said the Sony Spider-Man universe was the “SUMC,” so Sony Pictures Universe of Marvel Characters (SPUMC?) isn’t too far off.

Me? I simply refer to it usually as Sony’s Spider-Man spinoff universe.

Sony presently has two flicks in the works as part of its Spidey spinoff-verse with Morbius and Venom 2, as well as Spider-Man 3 with Marvel Studios.

All three films have seen their release dates changed because of the coronavirus.

It’s also been said Sony has plans for a Kraven flick that will feature Spider-Man. 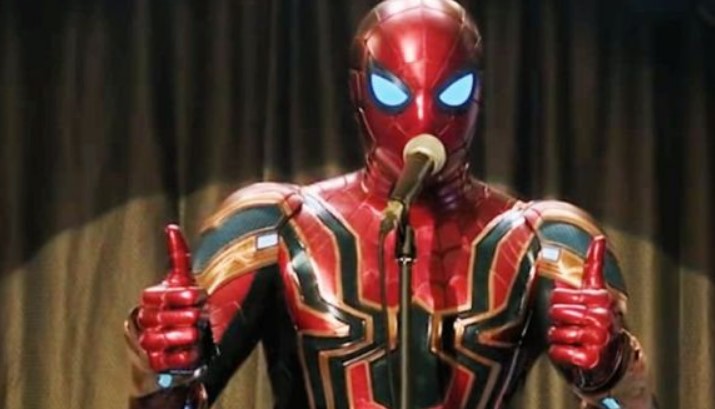 Venom 2: Let There Be Carnage, starring Tom Hardy and Woody Harrelson, has a June 25, 2021 release date.

The untitled Spider-Man 3 starring Tom Holland and Zendaya has a November 5, 2021 release date.

Sony also has the sequel to Into The Spider-Verse slated for an October 7, 2022 release.