No reason has been given why, though it's thought to possibly be because of a rights issue involving music used in the movie with "Hallelujah."

However, the Snyder Cut trailer is still available on the IGN YouTube page (watch below) so it's doesn't seem as if the company that owns the rights to "Hallelujah" filed a copyright claim with YouTube, otherwise, YouTube's algorithm would have taken down IGN's video. 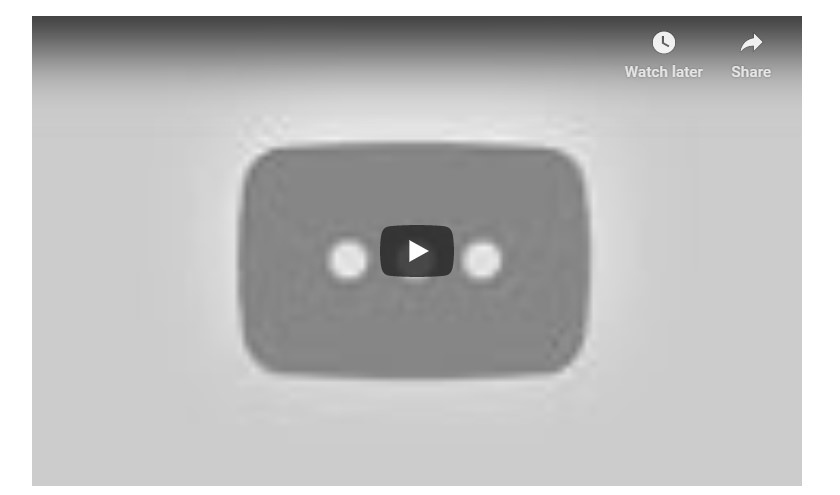 Snyder Cut trailer was taken down because of music rights issue

It's guessed WarnerMedia took down the Snyder Cut trailer voluntarily.

A reporter for THR offers it is because of a music rights issue.

"HBO Max has removed August's trailer for Zack Snyder's Justice League over music rights issues, but it will likely go back up on YouTube once the issue is resolved," tweeted Aaron Couch.

WarnerMedia and Zack Snyder have yet to officially respond.

Update: The HBO Max Help Twitter account offered: "Thanks for reaching out to us. The Snyder cut of Justice League will still be available in 2021. However, at this time no additional details are available about the trailer are available."

Thanks for reaching out to us. The Snyder cut of Justice League will still be available in 2021. However, at this time no additional details are available about the trailer are available.

Days ago saw Zack confirm he is back filming, so there doesn't appear to be any problems surrounding the actual Snyder Cut of the movie, and it is still on track to be released on HBO Max next year, though some fans are still worried.

The DC_Cinematic subreddit is filled with theories as some fans think the Snyder Cut trailer was removed due to containing the "WarnerMax" logo, with it suggested the trailer will be released again with the "WarnerMedia" logo. WarnerMax is getting phased out at WB as Warner Bros. Pictures Group chairman Toby Emmerich will now have oversight over all feature output for WarnerMedia.

Some other fans think the trailer will now get the official title added to it, said to be "Zack Snyder's Justice League."

Fans also questioned if the Snyder Cut trailer getting taken down means the movie is canceled, but again, Snyder is currently filming reshoots, and a fan responded they already spent a lot of money on it, so it's likely just a rebranding thing (or again, just a music issue).

"Thank the heavens!!! I almost shat my pants in horror that it may get cancelled!" said Redditor SnooPaintings4667.