Zack Snyder confirms that he is now filming the Snyder Cut of the Justice League movie with a cool new image released on social media.

The pic features a look at the Snyder Cut clapperboard used for filming on the movie.

According to the Hollywood trades, back filming for the Snyder Cut includes Ben Affleck as Batman, Amber Heard as Mera, and Ray Fisher as Cyborg, with recent reports offering Jared Leto is back as Joker and Joe Manganiello is also back as Deathstroke.

Henry Cavill did state he isn’t going to film new Superman scenes, but that remains to be seen.

A big rumor also offers that Zack wants Ryan Reynolds back as Green Lantern, and that Reynolds wants to return in a big way as well. 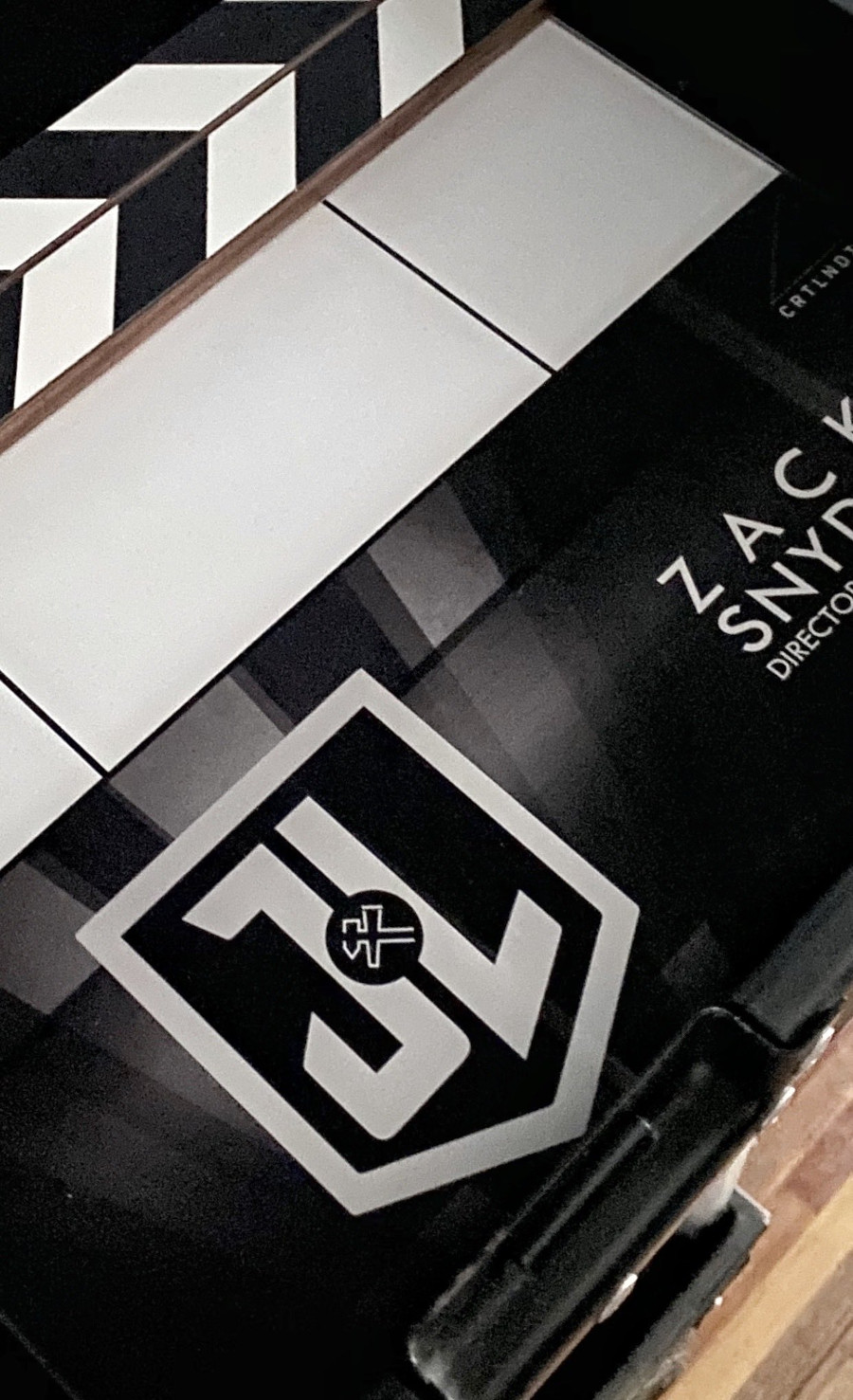 The Snyder Cut will be released on the HBO Max streaming service in a four-part hour-long series in 2021. Not only can fans expect new footage, but an entirely different movie and music score than the theatrical release of Justice League.

Speculation offers that if the Snyder Cut is a big success on HBO Max that some sort of “Snyder Verse” will get the greenlit possibly including additional Zack Snyder Justice League movies, a spinoff Batman Ben Affleck project also involving Joe Manganiello as Deathstroke, and more. The Snyder Verse will stay on HBO Max while movies such as The Batman and The Suicide Squad get released on the big screen.

Here is the official info from the Snyder Cut HBO Max announcement: