Henry Cavill says he is not filming extra scenes as Superman for the Snyder Cut release of the Justice League movie.

However, while promoting Enola Holmes for Netflix, Collider asked Henry Cavill if he was shooting any new scenes for The Snyder Cut. Cavill replied:

“Not shooting anything additional. No. It’s all stuff that has been already done. Obviously I don’t know how things are going to evolve and change and adapt depending on now a different length of movie and whatever may happen in post-production. Whatever lessons may be learned from what is it four years since Justice League came out? Four years’ worth of fan reaction. For me…I’m now just watching the party.”

As mentioned, there could still very well be a possibility that Henry Cavill does eventually shoot new Superman scenes for the Snyder Cut, but Zack is said to be filming those October scenes in Los Angeles while Henry Cavill is currently in London filming The Witcher 2 for Netflix where it’s said filming won’t be finished anytime soon. We can also add all the COVID protocols for the UK and in the U.S. would deter Henry from leaving in the middle of filming The Witcher to shoot for a short time for the Snyder Cut.

Update: GQ also asked if he was filming extra scenes:

“They are doing their own thing out there, putting the movie together from the footage they shot,” he says when I ask if Snyder has been in touch. “I’ve not been in comms with them about it.”

Worth a mention is that Henry Cavill also doubted the Snyder Cut was happening and changed his tune, so perhaps he could simply be out of the loop. Maybe if Zack wants to add new Superman scenes, they could film at a later date.

While Henry Cavill might not be filming new scenes, the Snyder Cut will have never-before-seen footage of Superman from when Zack did film Justice League, as Zack has teased Henry in the black suit in images and the recent teaser (see below).

The Snyder Cut gets released in 2021 on HBO Max in four parts. 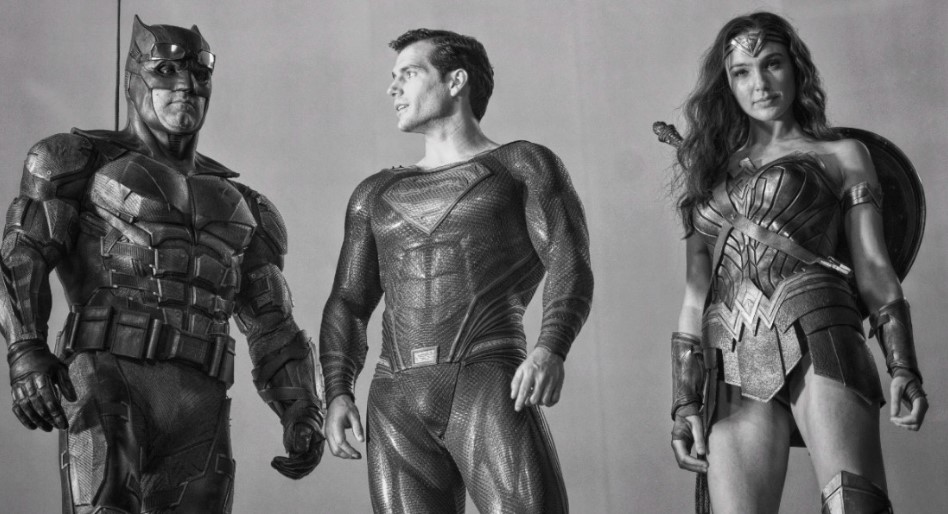 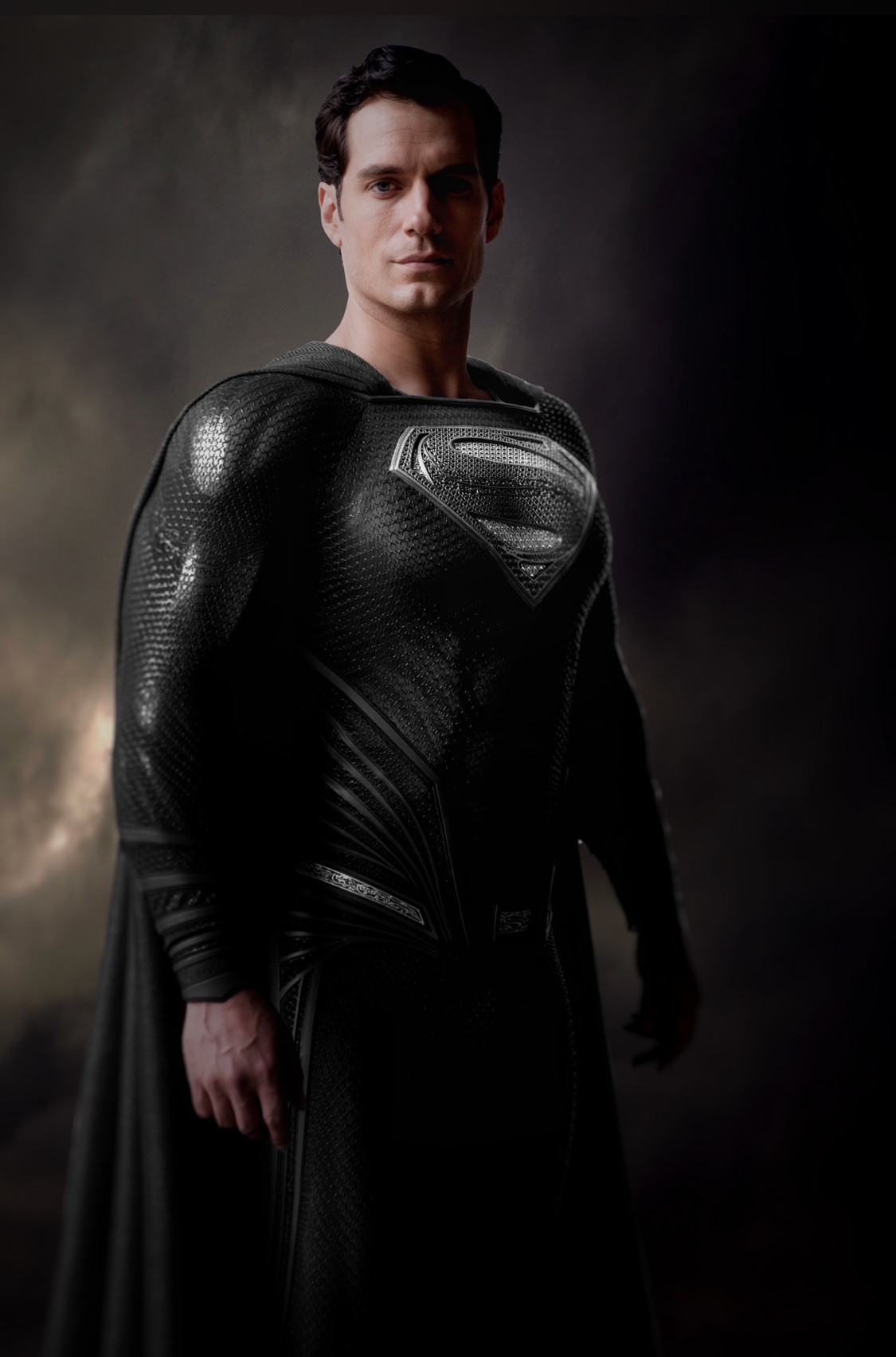