Following the successful box office opening, Shazam! is getting a sequel as Henry Gayden is returning to write the script, with director David F. Sandberg expected to return along with producer Peter Safran.

Shazam! brought in over $56 million for its opening weekend in the U.S. and has a current worldwide box office gross of over $159 million. Since the movie only cost around $100M to make, the flick has already made back its budget, so it should perform relatively well overall. 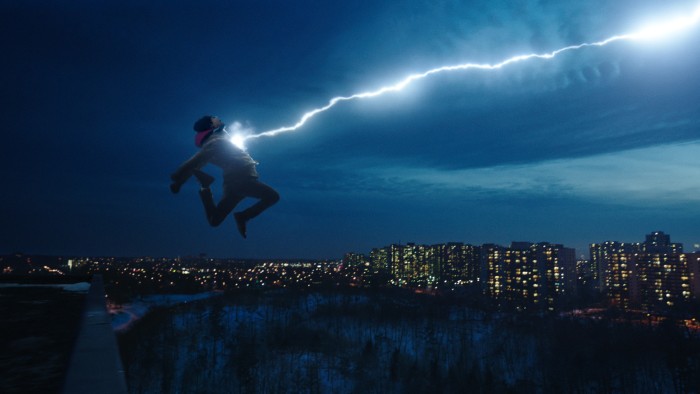 Henry Gayden reacted to the news of the sequel by posting on Twitter, “No sleep til Brooklyn!” Gayden also posted the following for the release of Shazam!

So I am crazy proud of this movie coming out in, uh, 41 minutes. A small note of thanks to the family who made this movie about family… pic.twitter.com/1canoI43nO 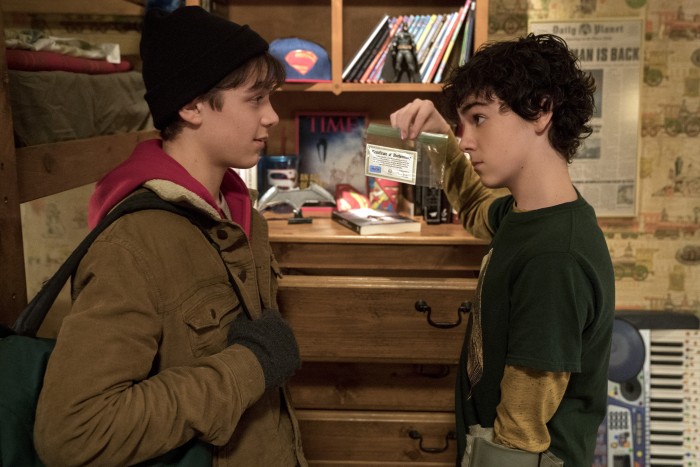