With the success of the Shazam! movie comes word from Dwayne Johnson that the Black Adam movie will film next year.

Johnson, who is a producer on Shazam!, posted a video on Instagram thanking everyone for the success of Shazam! and talked about Black Adam.

"...Speaking of defining moments, we had a defining moment at the box office this weekend where we launched a movie that I helped produced called Shazam! And you guys have really made it a big success around the world. The box office is really healthy and robust. I want to say thank you guys so, so much for making us number one..." Johnson says in the following video. 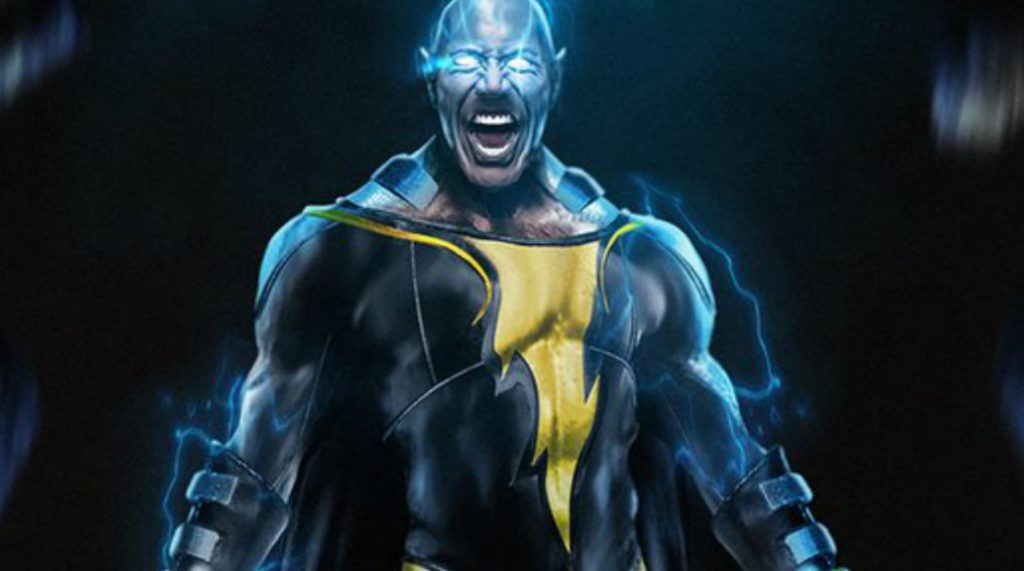 Dwayne Johnson talks about the struggles and risk they had with creating Shazam! and that Johnson really felt they should separate Shazam and Black Adam into two movies noting how different origins they have and that they "rolled the dice."

"Black Adam is an anti-hero or villain that I can't wait to play. I've been developing this and it has been with me in my DNA for ten years now. We should start shooting that in about a year. Very excited about that," Johnson confirms. "I can't wait to play Black Adam.... 'Cause they are all getting their a-- kicked when I play Black Adam. That day of reckoning is coming for everyone."

Slight spoiler: The Shazam! movie actually makes a small reference to Black Adam but doesn't outright mention the character so look for it. 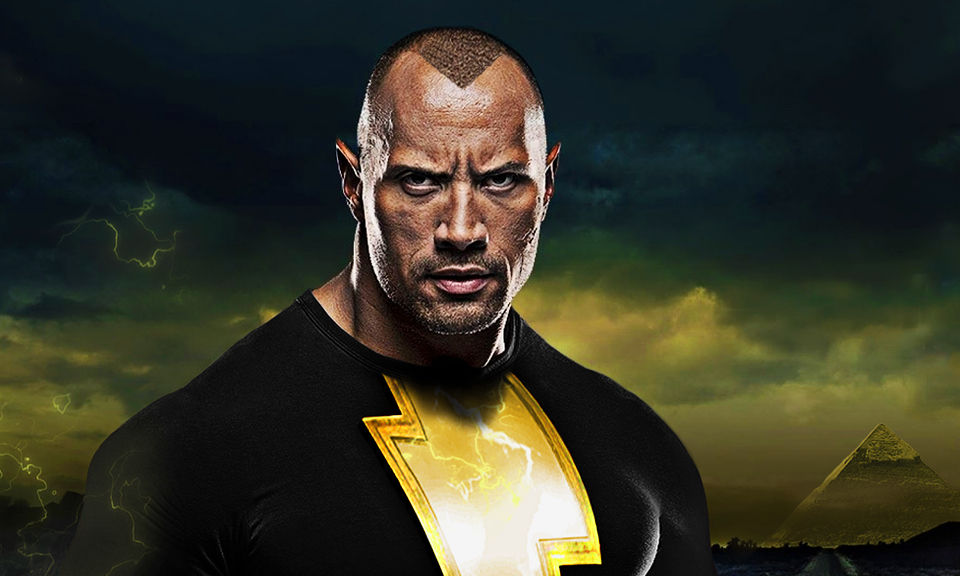 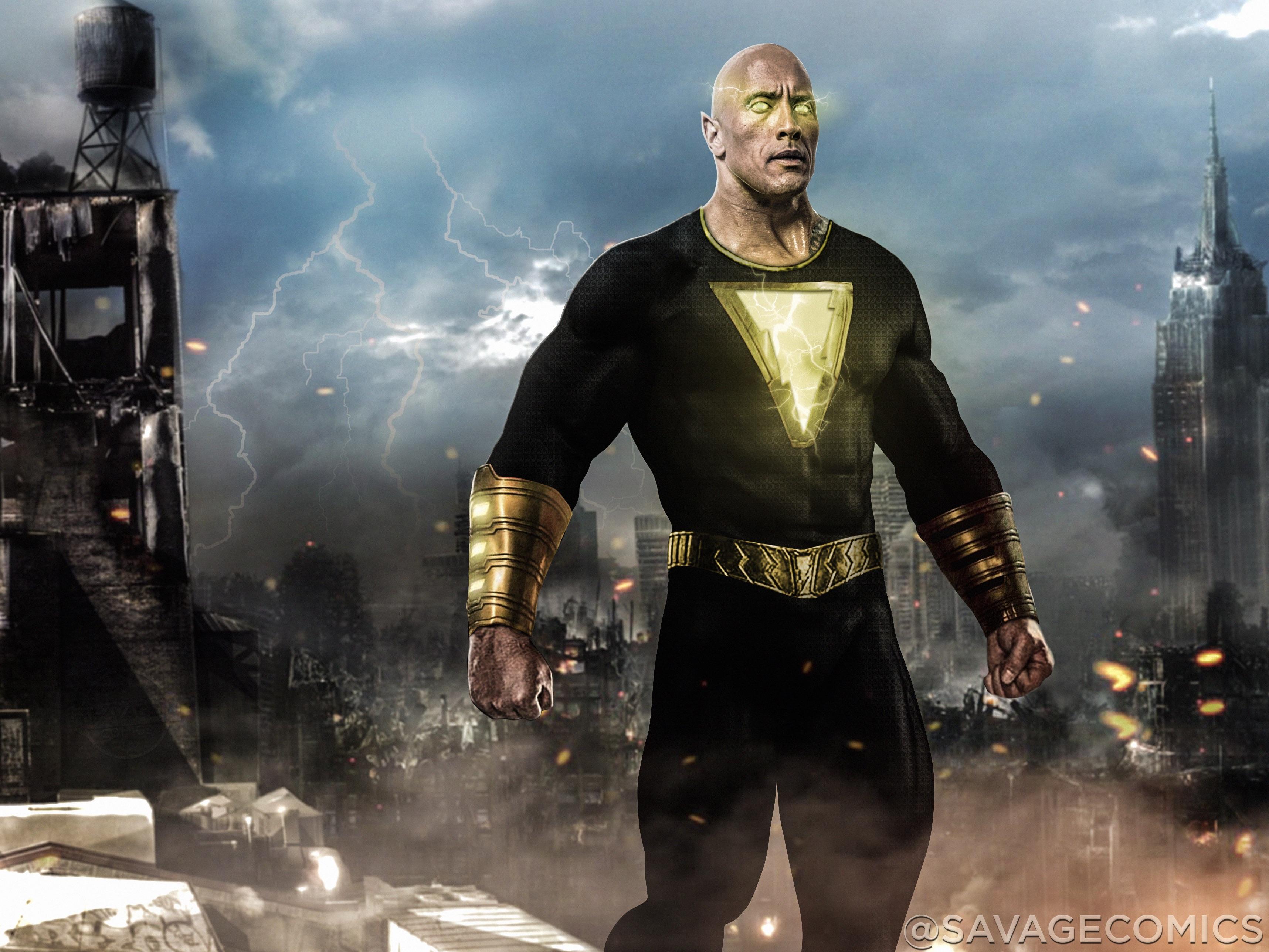