With the news that Spider-Man will be leaving the Marvel Cinematic Universe, now fans have taken to social media with “Save Spider-Man” currently trending on Twitter.

The #SaveSpiderMan hashtag is currently tending in the United States as MCU fans voice their opinions about keeping Spider-Man at Marvel.

Earlier saw Avengers actor Jeremy Renner offer his two sense when he posted on Instagram that Spider-Man should stay with Marvel as well.

Regarding what went down, long story short (full details here), Disney and Sony couldn’t come to an agreement over a new deal for keeping Spider-Man in the MCU, which of course, is all about money.

Check out the “Save Spider-Man” posts and reactions below with the current top post offering that no one is going to see Venom 2 and that unless Sony returns Spider-Man to Marvel, Disney will buy them out.

Update: It is claimed that the #SaveSpiderMan hashtag is created by a fake bot army. 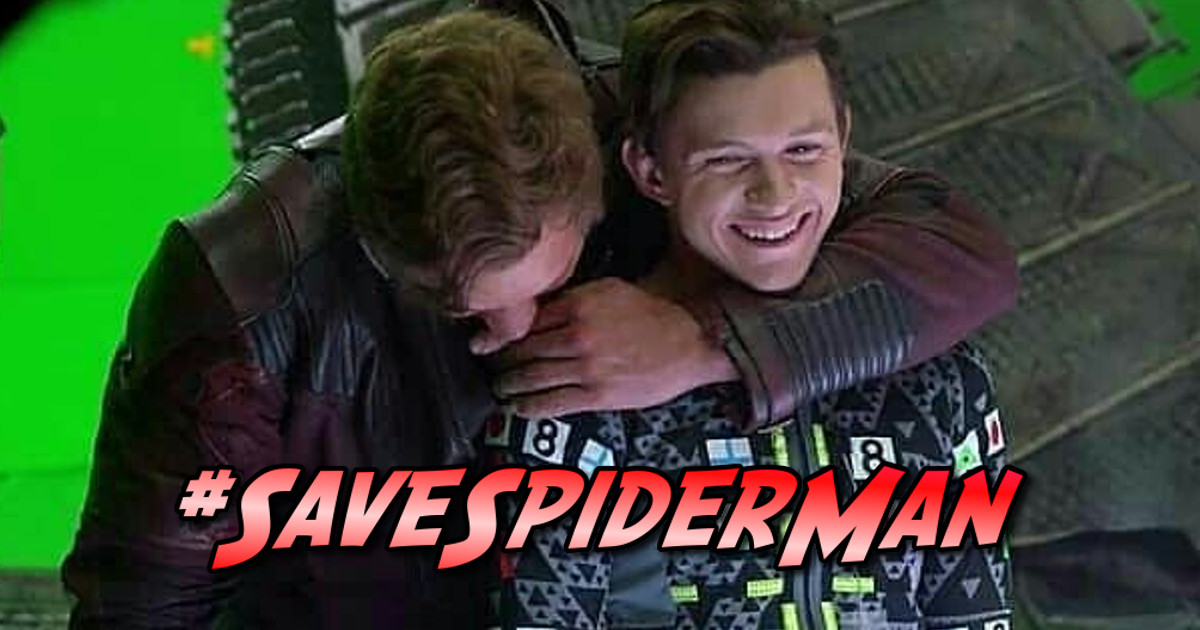 Fans want to “Save Spider-Man” at Marvel #SaveSpiderMan

Literally everyone alive and dead: pic.twitter.com/3i6ucg4z0N

#SaveSpiderMan
Spidey Fans: You took everything from me!

Sony: I don’t even know who you are

Spidey Fans: YOU WILL pic.twitter.com/3PPJAaZBYH

#SaveSpiderMan
Sony: we are letting go of Spider Man from the MCU

Ooh my spidey …. Come on MCU, take him from Sony now…. —#SaveSpiderMan pic.twitter.com/JUAduL8ipV

I am very sad for Tom Holland. Marvel Studios family team and very much liked cast actors MCU, his own character Spiderman with other the heroes… #SaveSpiderMan — pic.twitter.com/5MWNYYgUJU