The Avengers are assembling alongside Spider-Man, as Jeremy Renner, Hawkeye, comes out on social media in support of the character staying with Marvel.

“Hey @sonypictures we want Spider-Man back to @therealstanlee and @marvel please, thank you #congrats #spidermanrocks #please,” Jeremy Renner posted on Instagram which has received 676k likes and 12.2k comments. 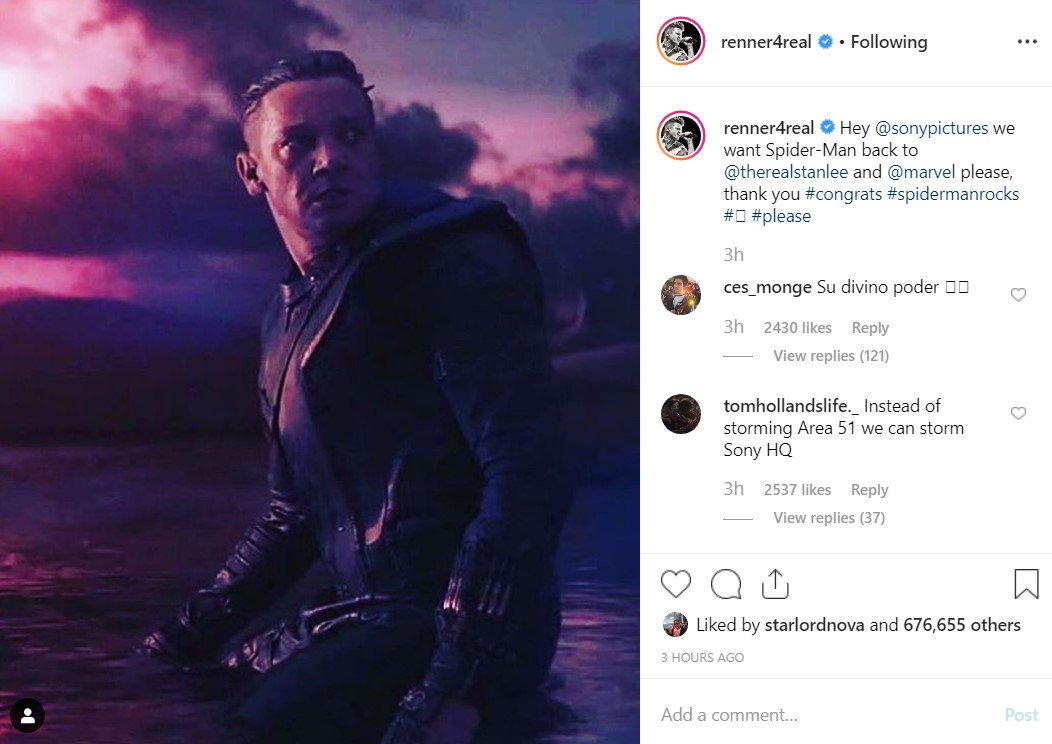 Earlier today saw it reported that Spider-Man is leaving Marvel as talks broke down between Disney and Sony over a new deal for at least two additional Spidey movies.

It’s said that while Sony wanted to extend the original deal, that Disney wanted to split things 50/50, but that Sony turned their noses up at that offer, so Disney decided against renewing the original contract.

Presently what that means is that Spider-Man will no longer be produced by Kevin Feige and will no longer be a part of the MCU as well as any new potential Avengers flicks. Tom Holland was featured in Five MCU movies, with two more left on his contract.

It also means that Sony can’t use any Marvel Studios characters in any of their films or along with Spider-Man.

Rumors do offer that Disney and Sony are in talks and that those talks are looking good, so cross your fingers everything gets worked out.

Regarding Jeremy Renner, he is set to return as Hawkeye for the upcoming Disney Plus streaming service that will be released the Fall of 2021. 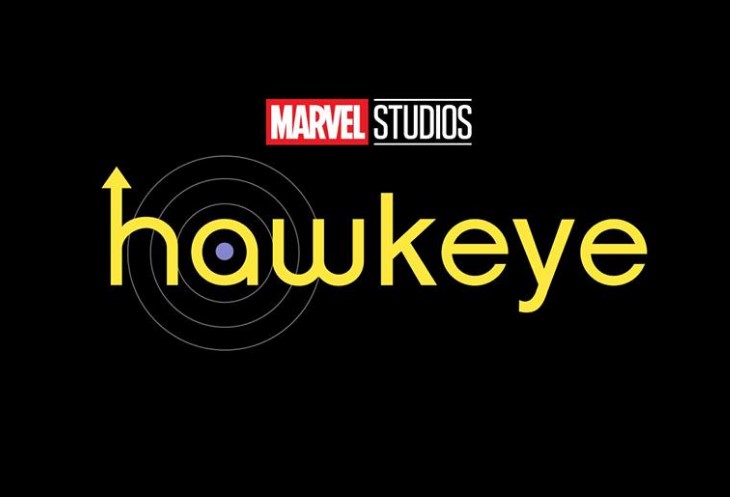