Ryan Reynolds might be in talks to return as Green Lantern in the upcoming The Flash movie, as well as the Snyder Cut, which was previously rumored. 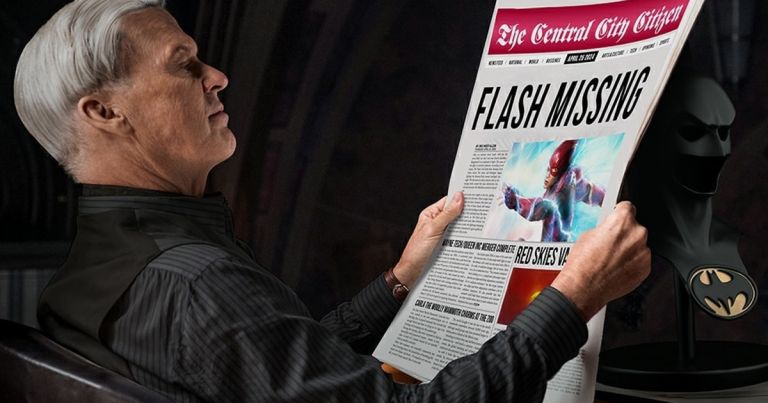 The Flash rumored to feature all the old DC movies

Regarding The Flash rumor, YouTuber Grace Randolph offers up she heard the flick, which looks to feature Michael Keaton back as Batman, will see The Flash visit all the past DC films.

“So if [Michael Keaton] says yes [to returning as Batman], The Flash, it seems from what I am hearing, will run through all the old DC movies.”

Recall the original report about Michael Keaton returning as Batman offered that Barry changed the timeline which saw the creation of a new universe, the Michael Keaton Batman universe, but as I said, more than likely it involves The Flash connecting to the Batman ’89 universe, which Grace agrees with in her latest video.

“I suspect Ryan Reynolds’ current Green Lantern negotiations are not just about the Snyder Cut returning for a cameo there, but also to appear in this upcoming Flash movie to create a big event film with a lot of big guest stars, big names, that would go head-to-head with Doctor Strange 2 Multiverse of Madness which is being released the same year, and I think would be difficult to compete with,” says Randolph.

Grace also says that in the end, the DCEU will be “forever changed” after The Flash runs through all the old DC movies, but notes she isn’t sure how it will all work out.

“One way things will change is that the Michael Keaton’s Bruce Wayne will come back with The Flash to the current timeline,” says Randolph.

Next month sees the big DC FanDome virtual convention, so possibly announcements could be made there.

The Flash movie is due out June 3, 2022 directed by Andy Muschietti and starring Ezra Miller.