Robert Downey Jr. says he is excited about the new Robert Pattinson Batman while appearing on the Joe Rogan show.

Rogan remarked how there are all these different actors for various superheroes, including Hulk and Spider-Man, and when the topic of Batman came up, Rogan questions, “But again. How many g-d d-mn Batmans have there been?”

“Right,” Robert Downey Jr. responds. “I want to see what Pattinson does.”

“Oh, that’s right. He is going to be Batman now,” Rogan says. 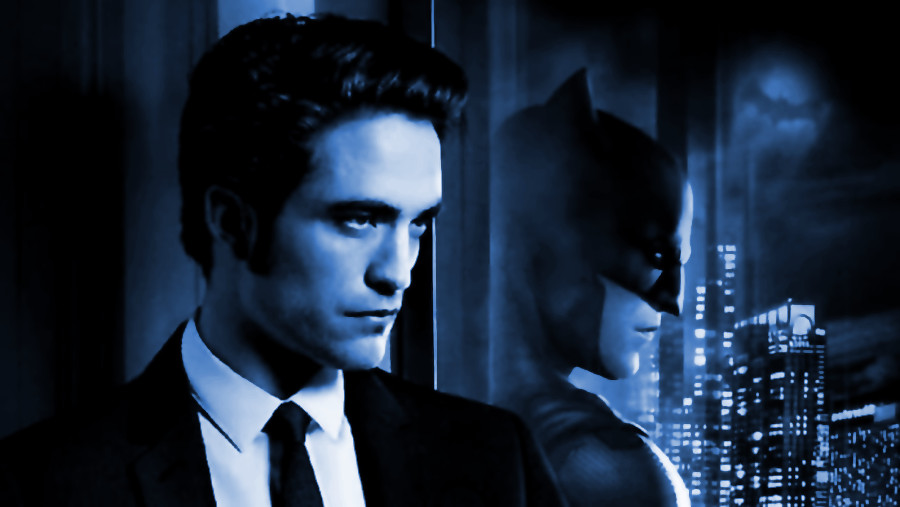 The two proceed to count how many actors there have been for Spider-Man and the Hulk.

“How many Spider-Mans have there been. That’s the most right?” questions Joe Rogan.

“And three Hulks at least,” Rogan says, but remembers a fourth with Eric Bana, not counting the TV show.

“His whole thing with ‘what’s my action’ is like, you know, ‘I got an anger problem,'” explains RDJ.

Robert Downey Jr. also spoke with Joe Rogan about what it would take to get him back as Iron Man.

Regarding Robert Pattinson and The Batman, director Matt Reeves is now filming in London, England as set pics have offered a look at the characters of Robert Pattinson and Colin Farrell. The film gets released on June 25, 2021 co-written by Reeves and Mattson Tomlin, Michael Giacchino is scoring the music, and the flick also stars Colin Farrell as Penguin, Zoë Kravitz as Selina Kyle, aka Catwoman, Andy Serkis as Alfred Pennyworth, Paul Dano as Riddler, Jayme Lawson as Bella, John Turturro as Carmine Falcone, and Peter Sarsgaard in an unknown role, possibly Two-Face.