It’s unclear if the images actually feature the actors or stunt doubles or stand-in actors, but Robert Pattinson as Bruce Wayne can be seen on a motorcycle sporting dark hair where he has a mask over his face and is wearing a large backpack.

Fans are already comparing the motorcycle scene to something out of the DC Comics “Batman: Year One” graphic novel.

A second set image reveals who may be Colin Trevorrow, or a stand-in actor, possibly as the Emperor Penguin character from the DC Comics, as the actor sports blond hair. In the comics, Emperor Penguin used to be the right hand of the regular Penguin and is named Ignatius Ogilvy, though when announcing the casting news, director Matt Reeves did tease Farrell is playing “Oz,” so exactly what is happening remains to be seen.

Another bunch of The Batman set pics shows off various Gotham City vehicles. See below.

The Batman has a June 25, 2021 release directed by Matt Reeves, co-written by Reeves and Mattson Tomlin, Michael Giacchino is scoring the music, and also stars Jeffrey Wright as Commissioner Gordon, Zoë Kravitz as Selina Kyle, aka Catwoman, Andy Serkis as Alfred Pennyworth, Paul Dano as Riddler, Jayme Lawson as Bella, and John Turturro as Carmine Falcone. 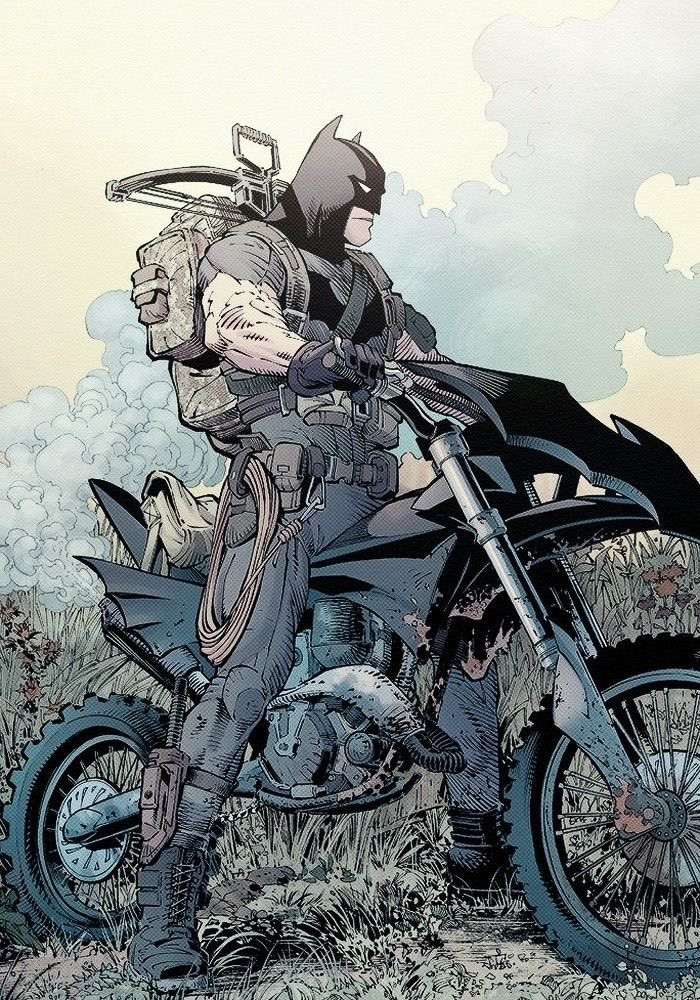 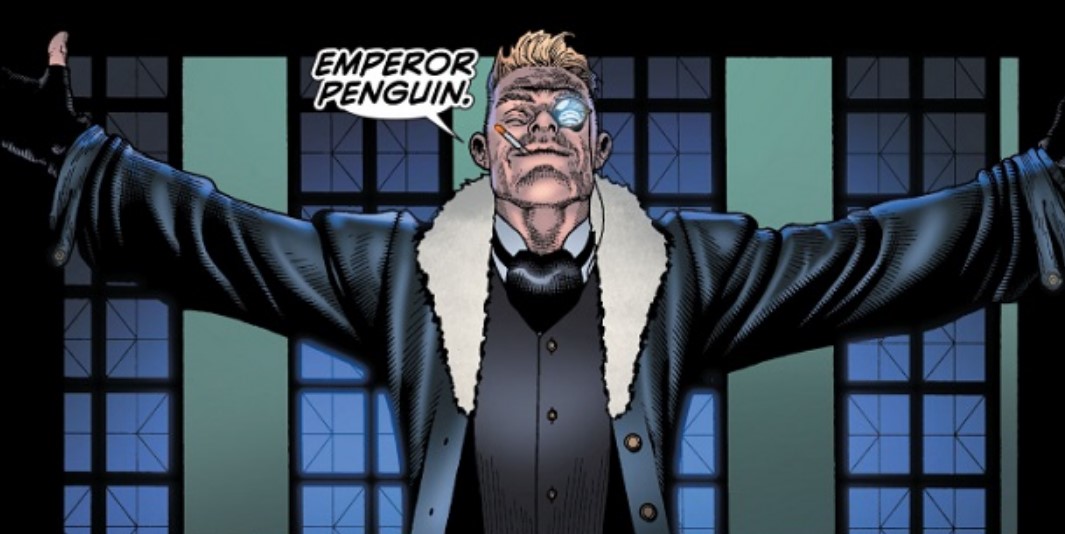