(Editor’s note: The following is a response to recent comments made by Francis Ford Coppola and Martin Scorsese regarding Marvel movies. Lawrence reviews movies for Cosmic Book News and is a film school graduate. The opinions expressed do not necessarily reflect the official opinions of Cosmic Book News.)

Is it Wabbit Season already?

While this article could take you for a ride on a bile-infused, hyper combo finish of caustic hyperbole and personal onslaughts regarding Marty and Franky’s less than constructive criticisms of the MCU as “not cinema” and “despicable,” in the interest of going high when others go Daffy, the following response will be tempered.

Marvel Studios, Kevin Feige and a cavalcade of exceptional professionals in front of and behind the camera have recently concluded a twenty-three film episodic saga exploring Marvel heroes doing super things in a realistic depiction of the contemporary world. These productions (having employed thousands over the course of a decade) have been embraced by the global audience to the tune of over $22.5 billion dollars in ticket sales according to boxofficemojo.com. These are the facts and they are undisputed.

Both of their comments came as bit of a surprise. Actually, it was more confusing than shocking or appalling. It was like Guido Sarducci muscling his way into an apartment, sticking a gun in someone’s face, then style shaming said person for a poor choice in wall décor. How is one to take that?

Of course, they’re both entitled to their opinions especially in the film industry because they both soldiered their careers beyond the caporegime to become auteurs, nay living legends, in Hollywood. Their experiences and contributions are to be celebrated and studied for their technical, narrative and artistic prowess. 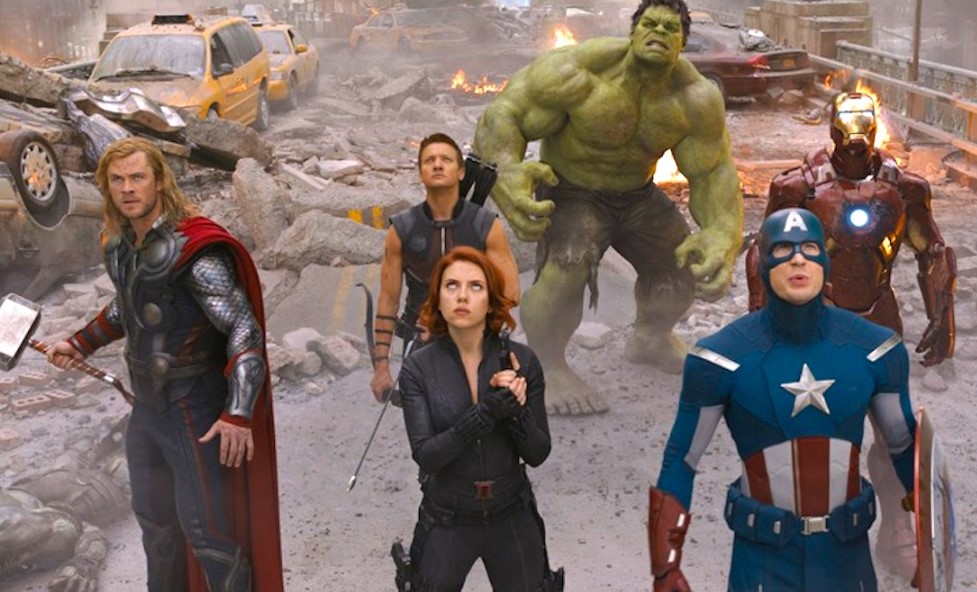 Still, the animosity towards the Marvel adaptations perplexes because while they may not meet a certain threshold for personal taste, they most certainly do exist as art, they’ve connected with audiences perhaps a bit younger than Marty and Franky are used to these days and they have delivered fun and joy to an ever-growing audience. Indeed, one can experience similar visceral pleasure at an amusement park, shooting hoops, going out on a date, playing video games, riding dirt bikes and so on and so forth. They have both masterfully equated MCU films with the frivolity of joy.

Marty, the not so secret “invading” of Marvel films at your local multiplex may not constitute “high art,” which is probably what the auteur really means when applying the term “cinema” towards valid examples (like his own) so as to avoid coming off as pretentious. That is a conversation worth having because now the community can debate the echelons of film as it pertains to the MCU, where they stand in comparison and how that genre could grow into a higher status. Unfortunately, what Marty said was dismissive of the Marvel films as art in any form albeit in the most thoughtful, backhanded compliment he could conceive of at the time. It is disappointing to hear an artist invalidate other art for any reason, but it comes off as spiteful when the invalidation is the result of petty semantics or for simply lacking je ne sais quoi. 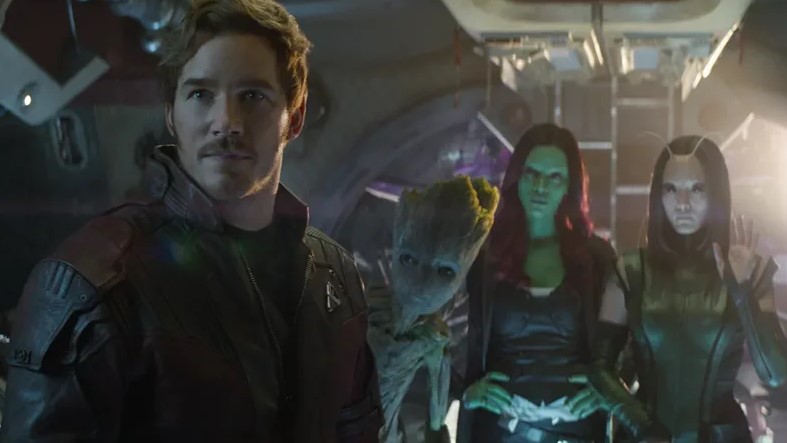 Suffering succotash Franky! Marvel films are “despicable?” That sounds like a personal attack, but why? Has Marvel Studios swindled the market share from American Zoetrope via shady business deals with good family men? Does the MCU incite hate, intolerance and indiscriminate violence in society? Did Kevin Feige run over your dog? Those would certainly qualify as despicable, but it is difficult to suggest that the global audience “seeing the same movie over and over again,” is similarly disdainful.

Even if one disregards your generalized stereotyping of the individual entries to the MCU, doesn’t the criticism of the same movie rinsed and repeated apply to the industry as a whole? Is that not the common complaint of Hollywood passed along every dinner conversation among film buffs, fans, casuals and everyone in between? Why have you singled out the Marvel films? Couldn’t the same complaint be applied to other genres such as mafia/gangster films?

An issue that could be appropriately labeled as “despicable” for Marvel Studios is their ever-growing financial partnership with China in productions down the pipeline and how Marvel warps the final cut released in that market to placate the agenda of an authoritarian government because money is the only god business bows to and China is the new cash cow.

One could easily label Marty and Franky’s controversial comments as the opinions of old directors out of touch with the global audience and either subscribe to their words or dismiss them out of hand as the reader sees fit and be done with it. 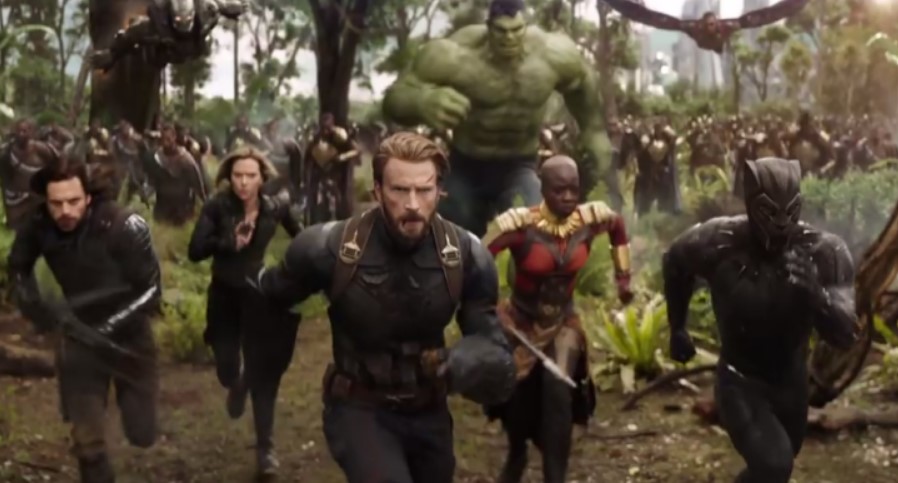 The problem is that Mr. Scorsese and Mr. Coppola are more than auteurs and legends. They represent the pinnacle of singular, artistic vision in the collaborative filmmaking industry. What they say and how they say it matters because they have been ambassadors of the art for decades. It reflects poorly on the industry and the artist community when their leaders knock out peers who are succeeding simply because contemporary contributions aren’t what came before in some capacity. It is subjective, it is discriminatory and it does nothing to address the so-called problem. They ought to set a higher standard.

Perhaps it should come to no surprise that in this age of instant gratification and intolerance that even the bleeding hearts of La La Land are prone to a little closed-mindedness. Where is the artistic integrity of openness and mutual support within their circles? Or is that too a facade as every painter, sculptor, dancer, singer and filmmaker masquerade as cutthroat, corporate marauders looking to take what they can from the art and give nothing back?