According to Warner Bros., actor Ray Fisher is unhappy with The Flash script and how it presents his character, Cyborg.

Following allegations made about treatment received on the set of the Justice League movie and recent claims made against the head of DC films by Fisher, WarnerMedia released an official statement which saw mention of details involving the Justice League in The Flash movie.

The statement confirms that members of the Justice League will be a part of The Flash movie including Cyborg where it is said Fisher is unhappy with the script where Hamada had to tell Fisher the creative direction is up to the writer and director and not the actor (note: bold my own):

In July, Ray Fisher’s representatives asked DC Films President Walter Hamada to talk to Mr. Fisher about his concerns during the production of “Justice League.” The two had previously spoken when Mr. Hamada asked him to reprise his role as Cyborg in Warner Bros.’ upcoming Flash movie, together with other members of the Justice League. In their July conversation, Mr. Fisher recounted disagreements he’d had with the film’s creative team regarding his portrayal of Cyborg, and complained that his suggested script revisions were not adopted. Mr. Hamada explained that creative differences are a normal part of the production process, and that a film’s writer/director ultimately has to be in charge of these matters. Notably, Mr. Hamada also told Mr. Fisher that he would elevate his concerns to WarnerMedia so they could conduct an investigation. 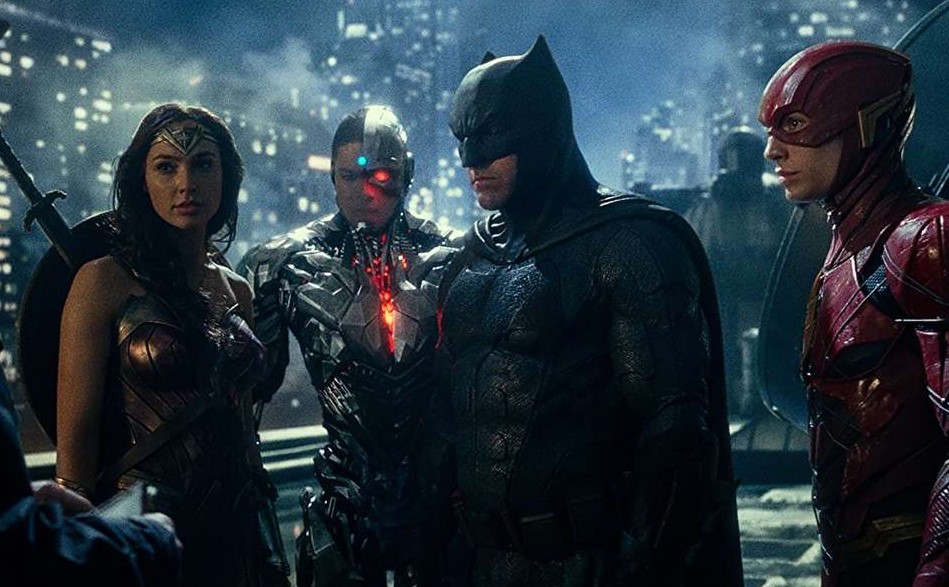 What doesn't Ray Fisher like about The Flash script?

The statement didn't go on to explain what Fisher's problems with The Flash script are (WB's full statement and more on the investigation can be found here), but it is known that Fisher had problems with how Cyborg was handled by Joss Whedon in Justice League compared to the Zack Snyder version, which will be released as the Snyder Cut of Justice League next year on HBO Max (Snyder has said Cyborg is the heart of his movie).

It's also known that Fisher and Cyborg were going to be a big part of the Rick Famuyiwa version of The Flash movie, said to have been a buddy film, which ended up getting canceled in favor of director Andy Muchietti coming on board which is now a DC Multiverse film featuring Michael Keaton as Batman along with the return of Ben Affleck.

I've also been told a soft DCEU reboot is going to take place, so maybe Fisher isn't happy with that, which means Cyborg could be recast.

There are also rumors that Fisher and Cyborg could be headed to HBO Max in a series, which would join the Snyder Cut and anything additional Snyder does with his DC stuff on HBO Max, so perhaps Fisher isn't happy that his Cyborg won't be on the big screen and would be "relegated" to the HBO Max streaming service while another actor plays Cyborg in the movies, possibly alongside the new Batman, Robert Pattinson, and possibly James Gunn's Suicide characters and Abrams' take on Superman and Green Lantern.

Fisher has been tweeting about "Black Lives Matter," so another possibility is that, as a person of color, perhaps he doesn't like how Cyborg is handled in The Flash and wanted the script changed to better reflect the "Black Lives Matter" movement.