Justice League actors and characters are confirmed for the upcoming The Flash movie, including Cyborg, which follows the news of Ben Affleck returning as Batman.

The news comes, oddly enough, from Warner Bros. in a statement made in regards to recent allegations made by Ray Fisher about treatment while filming the Justice League movie with director Joss Whedon and producers Geoff Johns and Jon Berg.

Friday saw Fisher tweet that the head of DC films, Walter Hamada, called him and asked him to take back statements made about Johns while throwing both Whedon and Berg "under the bus," which saw WarnerMedia release an official statement denying the claims with mention of the Justice League. 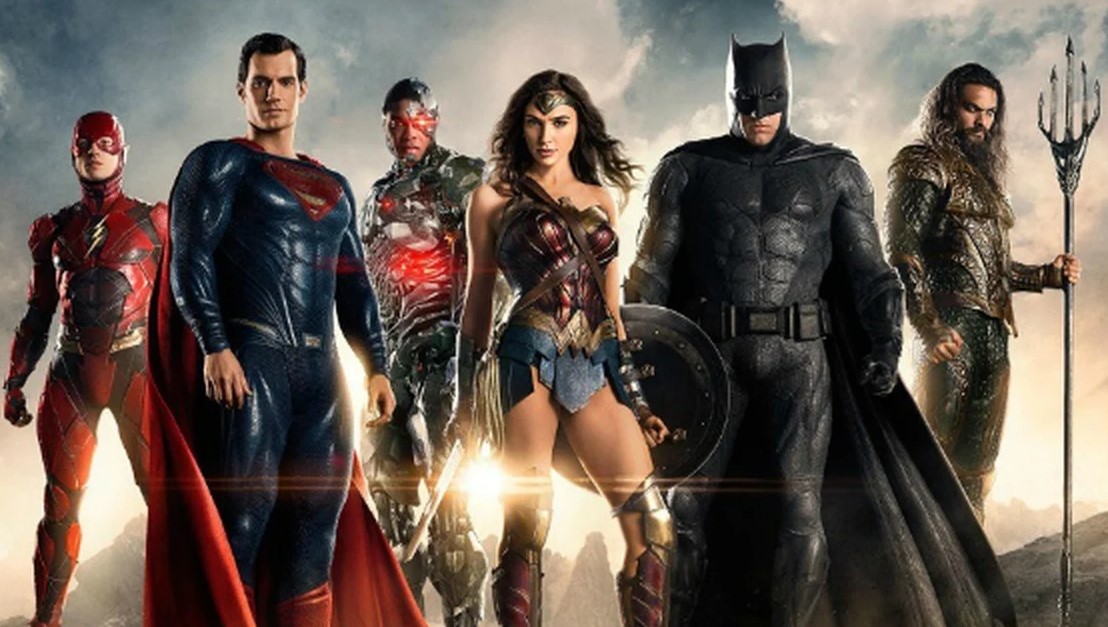 The statement also happened to reveal information about The Flash movie which says Hamada previously spoke with Fisher in July about returning as Cyborg in The Flash movie "together with other members of the Justice League."

The statement goes on to state that Fisher didn't like what happened to Cyborg in The Flash script and that Fisher wasn't happy they didn't use his "suggested script revisions" (note: bold my own):

In July, Ray Fisher’s representatives asked DC Films President Walter Hamada to talk to Mr. Fisher about his concerns during the production of “Justice League.” The two had previously spoken when Mr. Hamada asked him to reprise his role as Cyborg in Warner Bros.’ upcoming Flash movie, together with other members of the Justice League. In their July conversation, Mr. Fisher recounted disagreements he’d had with the film’s creative team regarding his portrayal of Cyborg, and complained that his suggested script revisions were not adopted. Mr. Hamada explained that creative differences are a normal part of the production process, and that a film’s writer/director ultimately has to be in charge of these matters. Notably, Mr. Hamada also told Mr. Fisher that he would elevate his concerns to WarnerMedia so they could conduct an investigation.

WB is also claiming that Fisher is not cooperating with its investigation (more can be found here including WB's full statement). 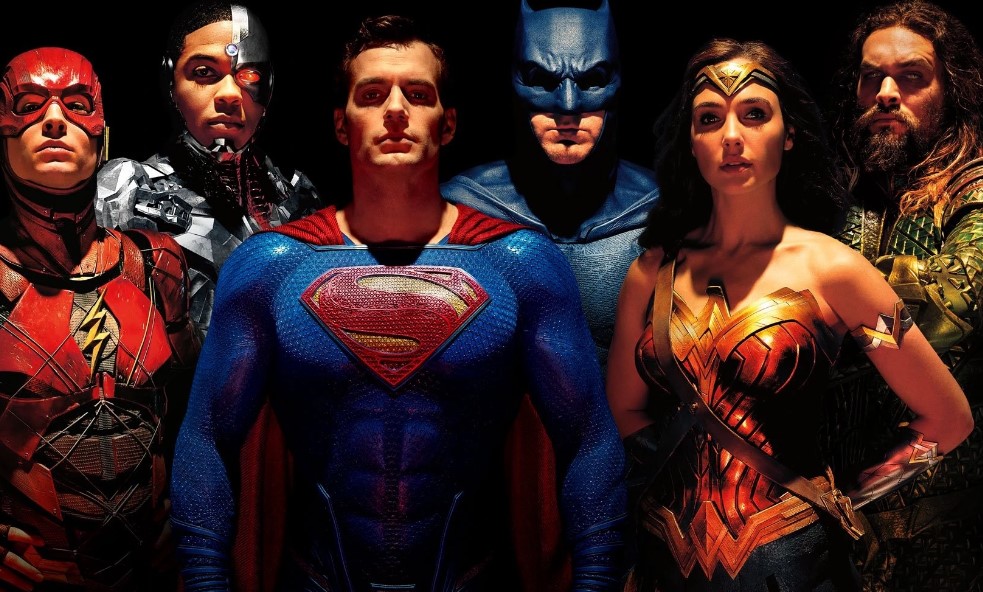 Justice League in The Flash could hint at DCEU reboot

Regarding the Justice League characters appearing in The Flash including Cyborg, it could suggest some sort of DCEU reboot is going to happen in the movie (maybe that's what Fisher doesn't like?), which I was told is happening involving the Matt Reeves and Robert Pattinson's The Batman, James Gunn's The Suicide Squad, and J.J. Abrams on a new Superman and Green Lantern.

It should be noted that it's unclear exactly if all the Justice League actors and characters will be returning, or if WB is only referring to Ezra Miller's The Flash, Ben Affleck's Batman, and now Ray Fisher's Cyborg.

The news of Cyborg appearing in The Flash isn't all that surprising as previous versions of the script, particularly the Rick Famuyiwa version, feature Cyborg.

Making up the rest of the Justice League includes Gal Gadot as Wonder Woman, Jason Momoa as Aquaman, and Henry Cavill as Superman. While rumors have said The Flash movie will not feature the Wonder Woman vs Aquaman war from the comics, as the film is a different take on the comic book "Flashpoint" storyline, that doesn't necessarily rule out the actors, as WB confirms "other members of the Justice League" will appear in the movie, but again, that could refer to just Miller, Affleck, and Fisher (assuming Fisher is still a part of the movie).

Michael Keaton is also set to return in The Flash which is confirmed to be a DC Multiverse movie as the film has been described as following Barry Allen breaking the bonds of physics to crash into various parallel dimensions, where he’ll encounter slightly different versions of DC’s classic heroes and that Barry goes back in time to save his mother which causes changes to the timeline where The Flash connects to a new universe, the Michael Keaton Batman '89 universe.