"What face do you want the world to see?" the therapist asks.

Here is the doc: 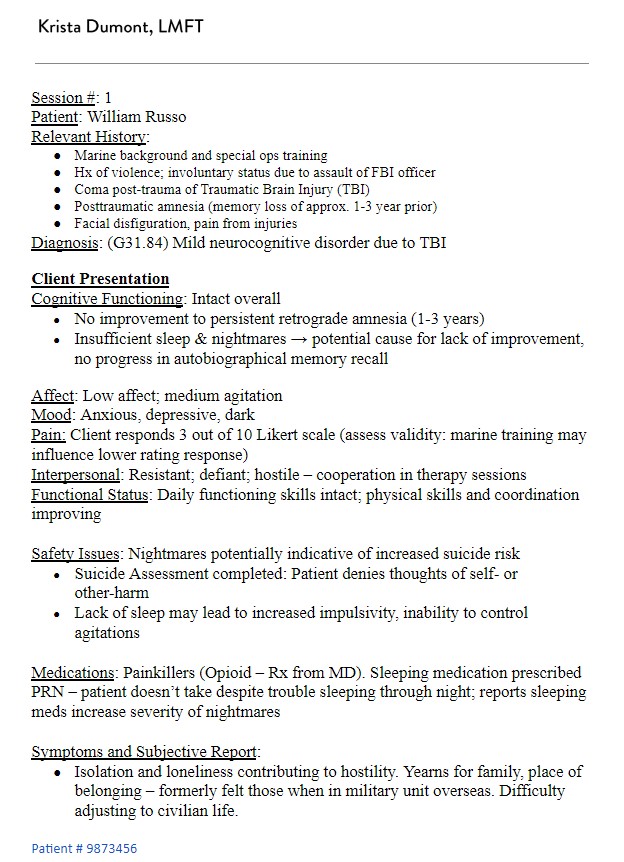 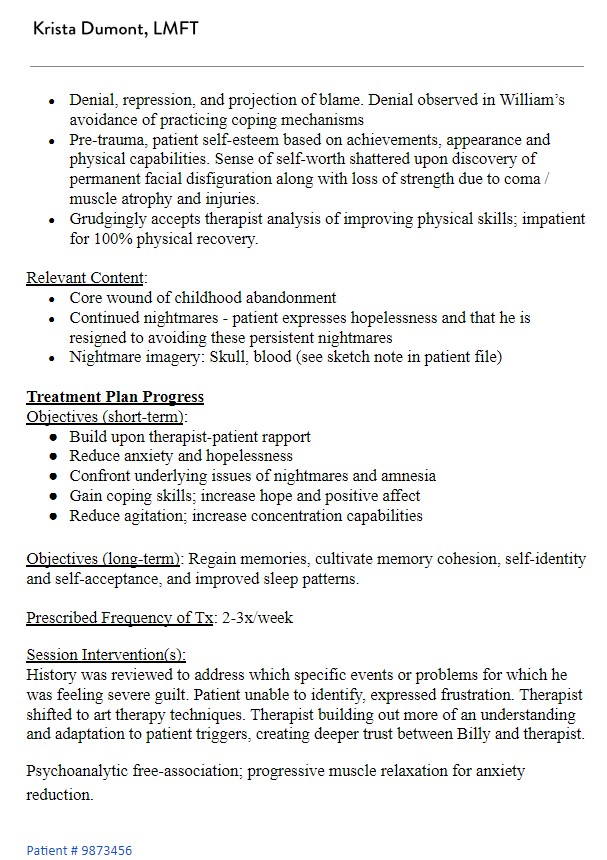 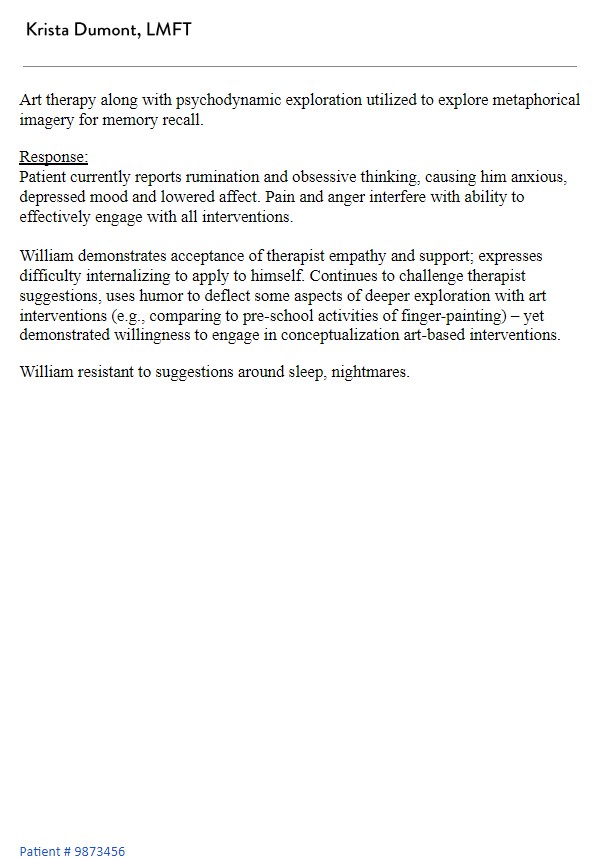 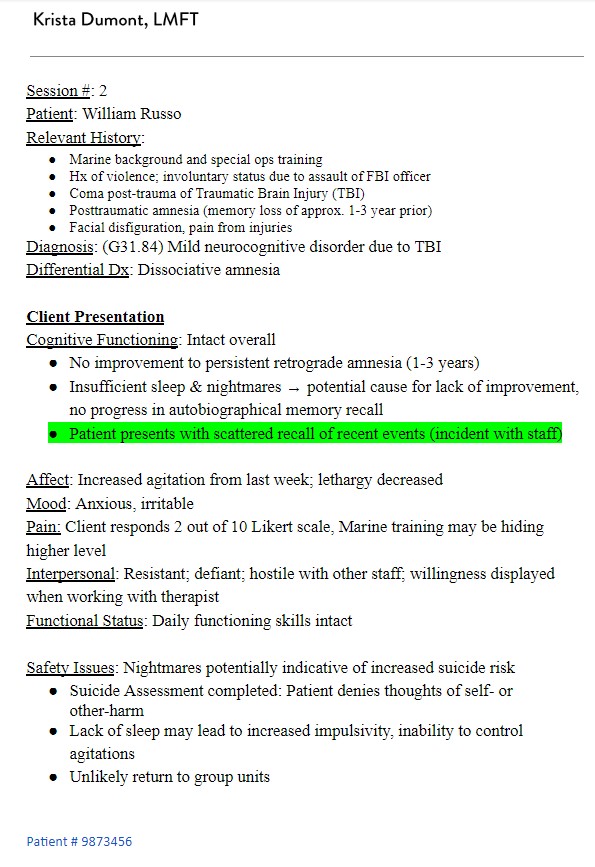 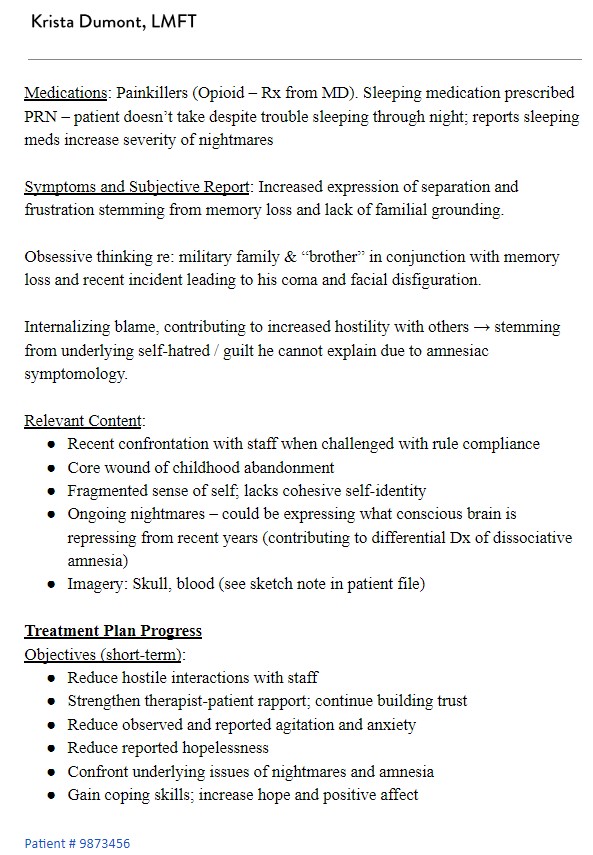 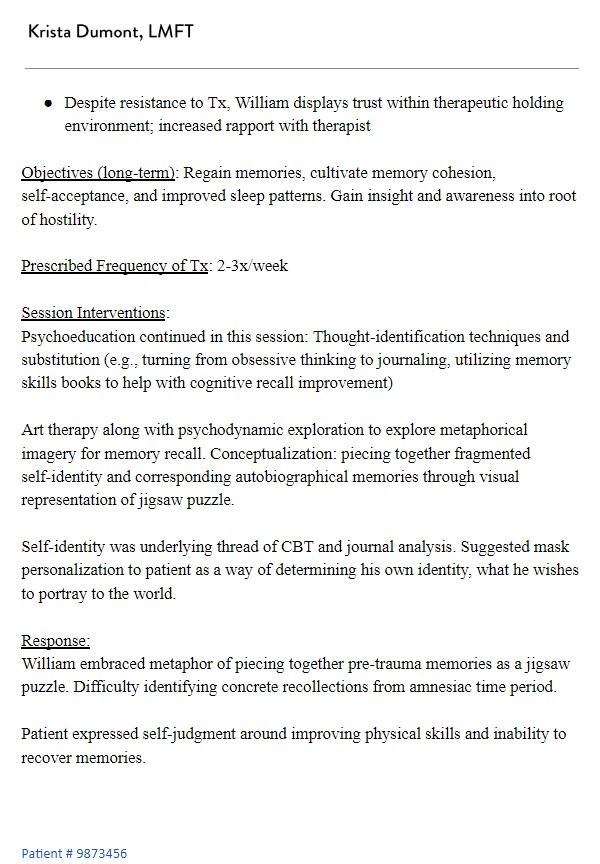 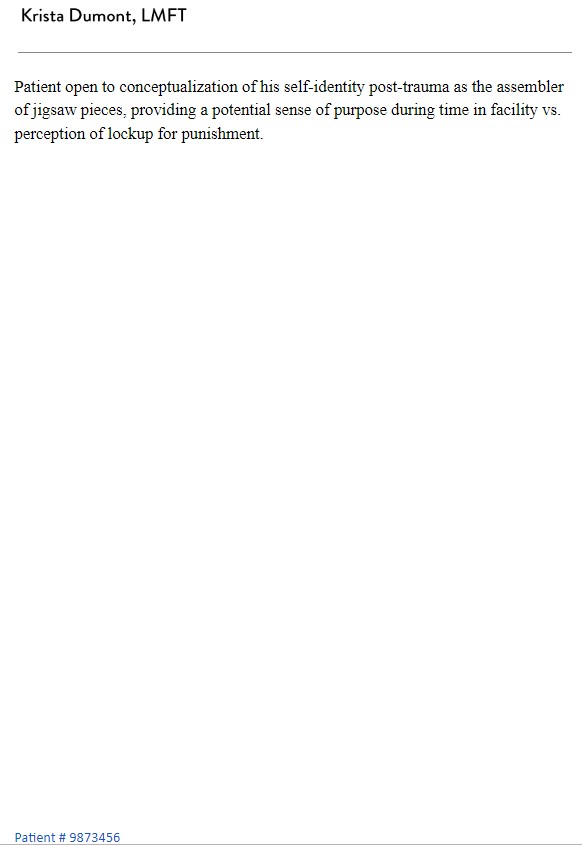