Marvel TV and Netflix announce the premiere date for The Punisher Season 2 in the above teaser, which as we previously reported, is January 18.

“He isn’t the one who dies. He’s the one that does the killing,” the video description says. “Season 2 of Marvel’s The Punisher debuts exclusively on Netflix January 18.”

The teaser features both Jon Bernthal as Frank Castle and Ben Barnes as Billy Russo, aka Jigsaw.

“Every time I try to put the pieces together,” Castle says, “something won’t fit.”

“It’s something on the edges — someone, like a dark shadow waiting for me,”  Russo says while unwrapping his face and screaming. 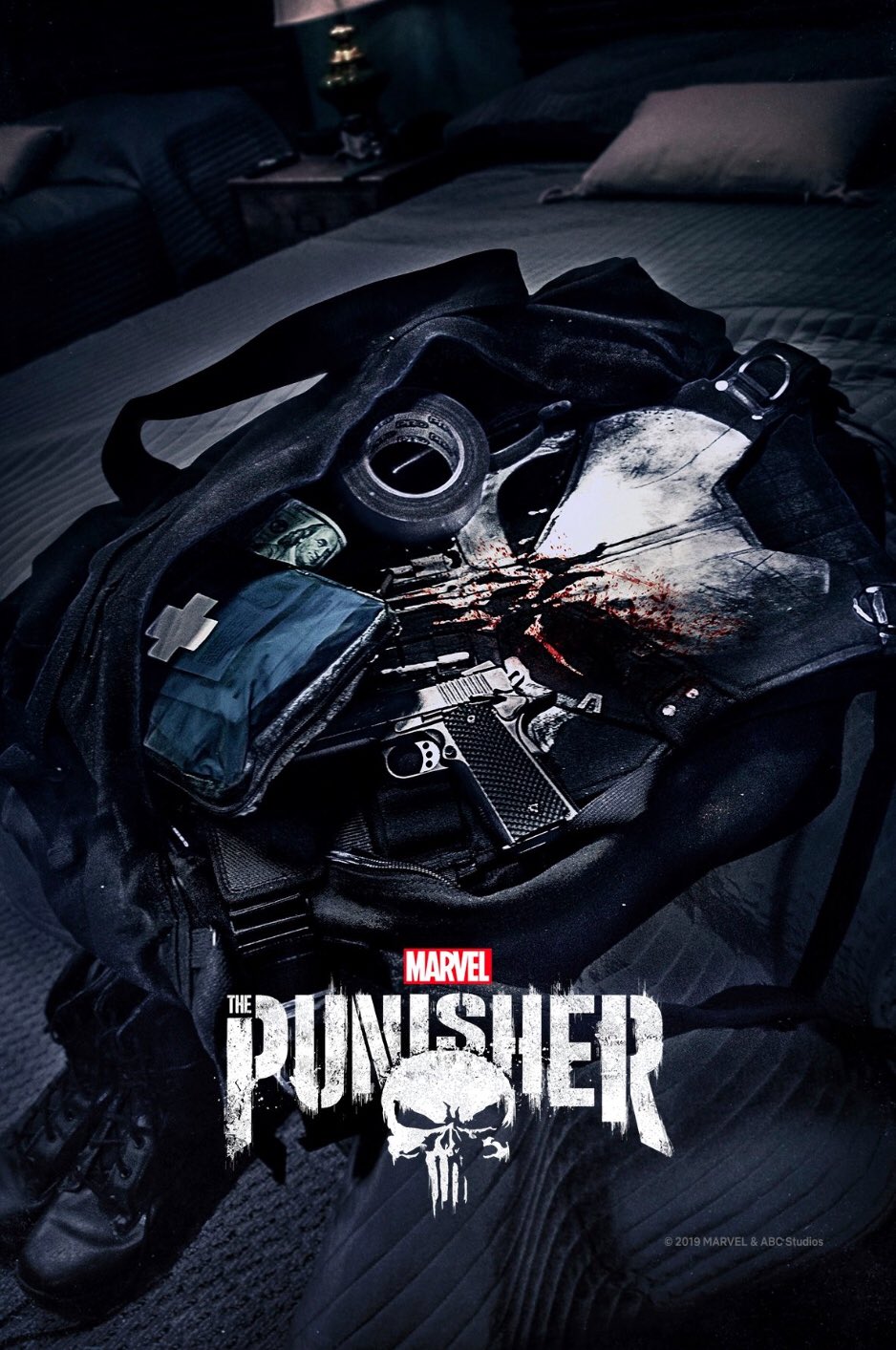