An update, of sorts, on a possible Nova movie comes out of the press junket for Captain Marvel, which unfortunately isn’t good news, but at the same time isn’t specifically bad news.

A Twitter user that apparently spoke with Marvel Studios president Kevin Feige at the press event offers, “Unfortunately, there’s no update on the NOVA movie.”

Regarding a possible Nova movie, Adam McKay, who wrote Ant-Man and had taken meetings with Marvel about Inhumans and Guardians of the Galaxy 3, recently confirmed, “When I was in the fourth or 5th grade I got into Nova of all people, and I think they’re kicking around a Nova idea now too.”

Likewise back in April of 2018 saw Feige tease Nova with, “Nova is… if we have a big board with a bunch of characters that have more immediate potential, Nova is on that board. Because of the connection to the Guardians universe, because there are more than one examples to pull from in the comics that are interesting. And you’re absolutely right, he was in the earliest drafts of the [Guardians of the Galaxy].”

While no Nova update became made known, let’s hope something is in the works. 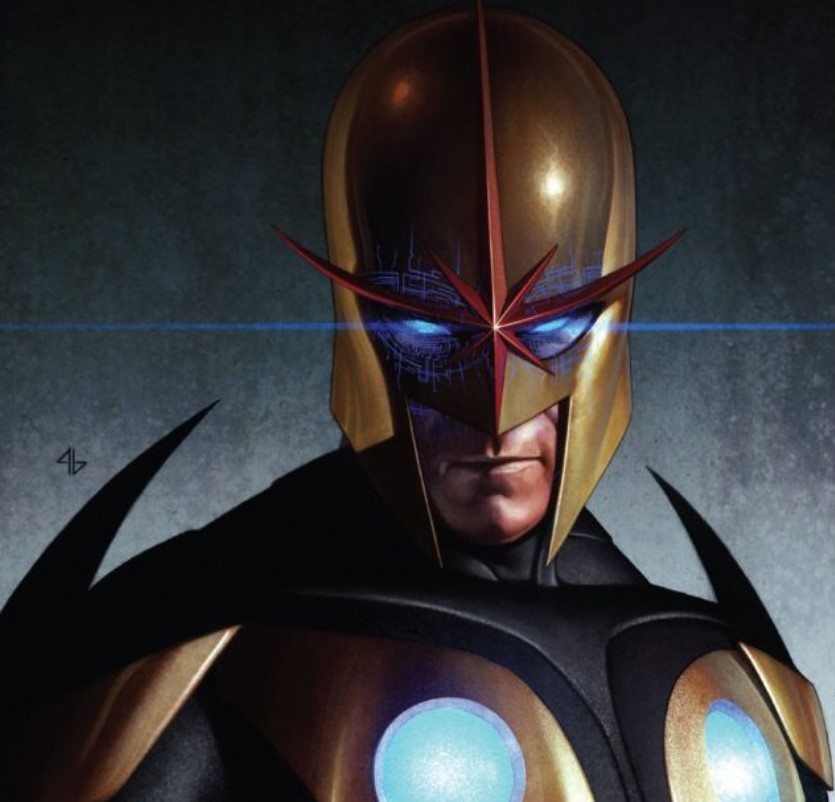 The good news after those approaches failed in the comics, is that now Marvel Comics has brought back Richard Rider as Nova and the new 2019 Guardians of the Galaxy series is closer to the 2008 Dan Abnett series that inspired Disney’s multi-billion dollar GOTG franchise.

Check out awesome fan art from the art director of the God of War video games of Annihilation Nova and Super-Skrull: 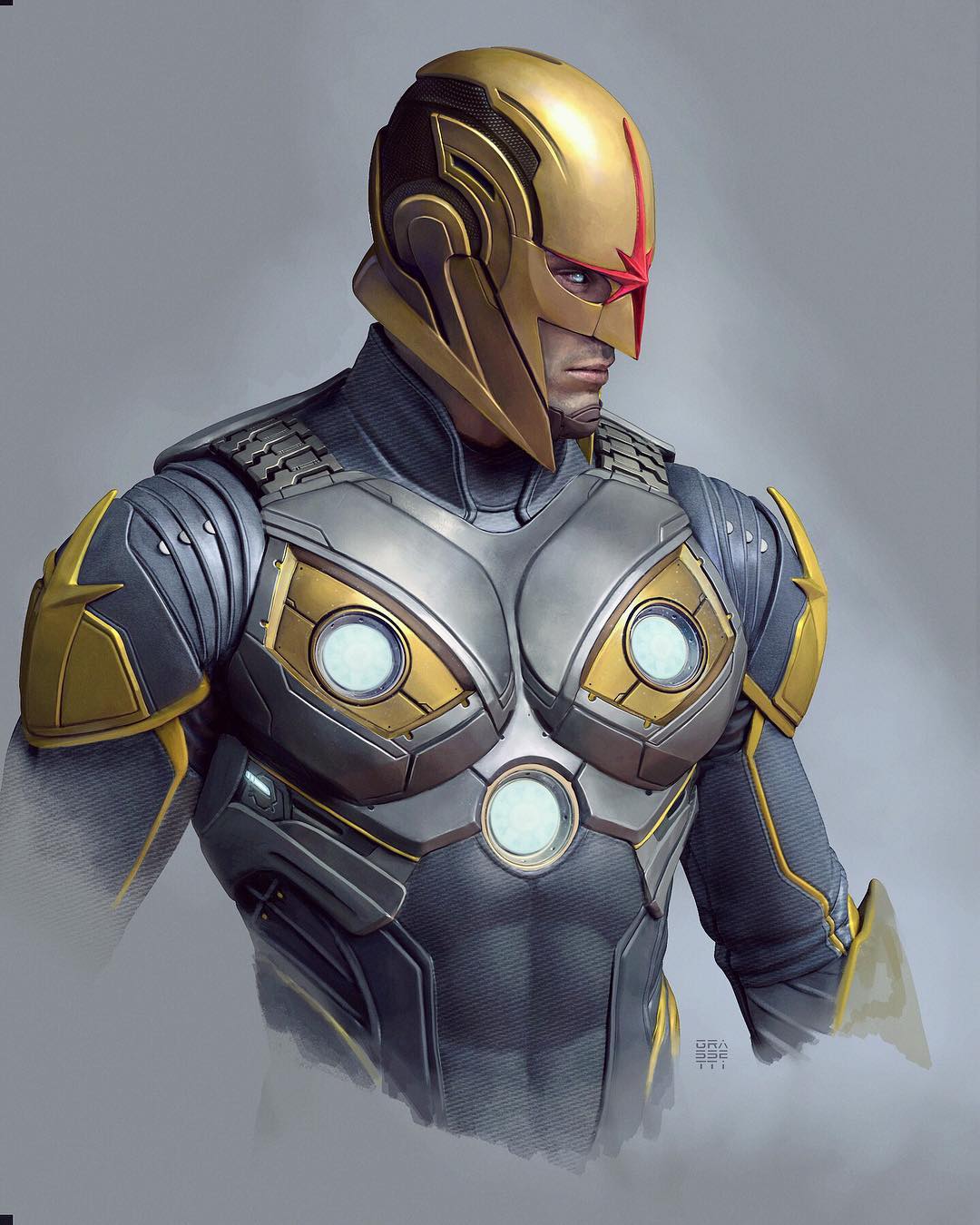 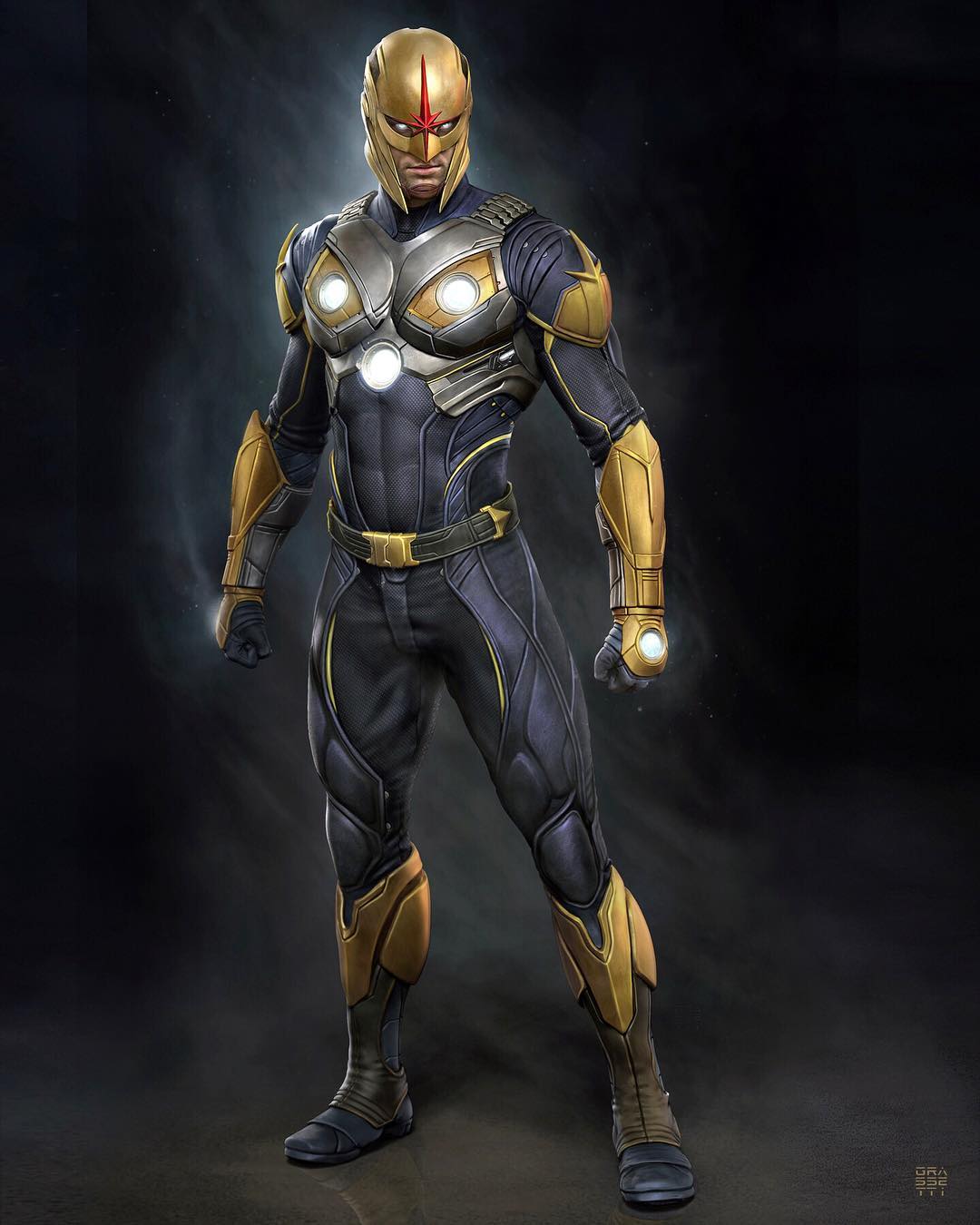 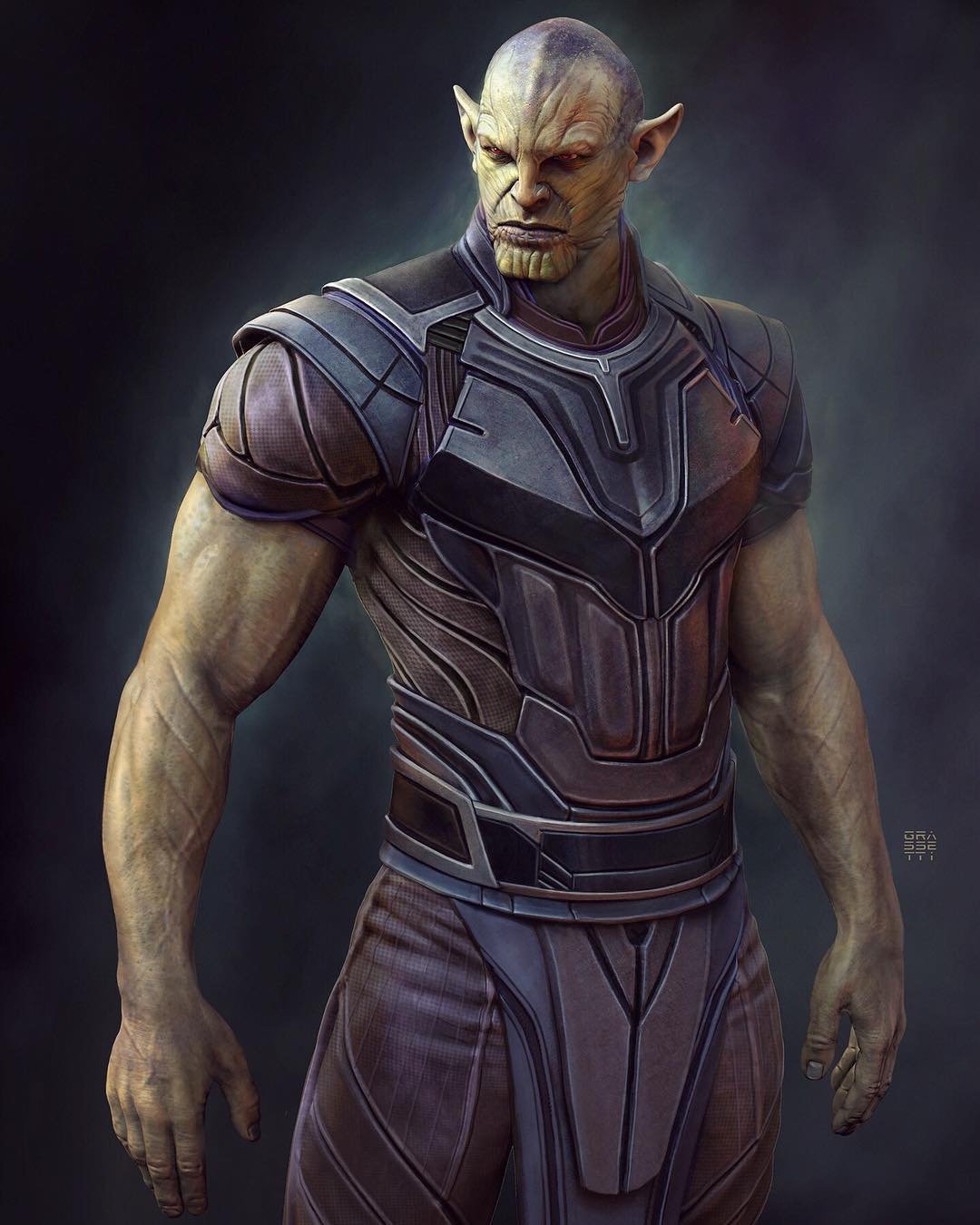 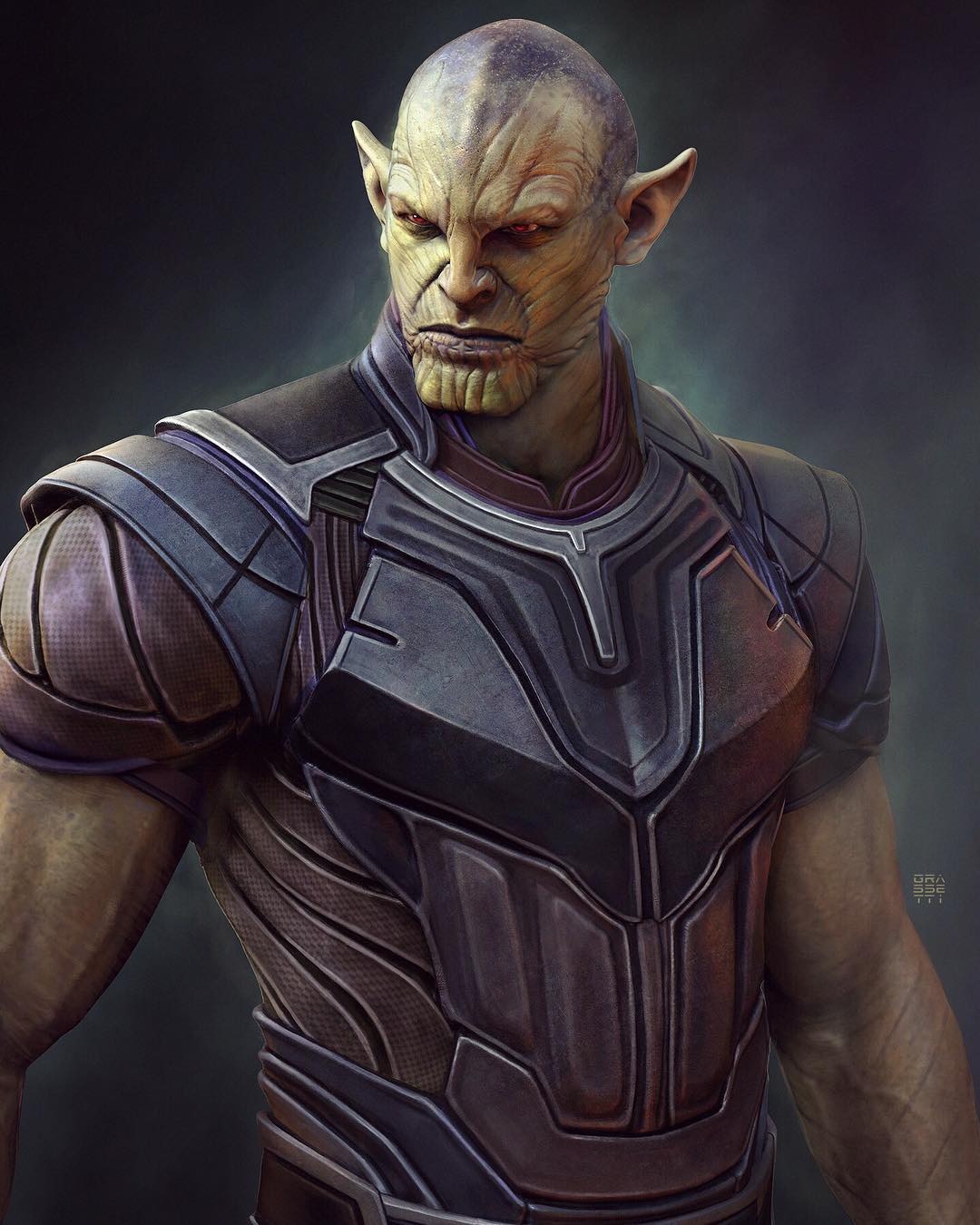