Following Guardians of the Galaxy, Hulk, Thor, Planet Hulk, Ragnarok, and Mar-vell, leave it up to Kevin Feige to now ruin another Cosmic character and storyline as it is being rumored Nova will debut in Captain Marvel 2 with Brie Larson.

The rumor comes from TVO’s weekly series for The Lords of the Long Box channel on YouTube.

It is also claimed that the villain of Captain Marvel 2 will be the Skrull queen, Veranke, who was featured in the “Secret Invasion” comic book event series. It’s said that since Marvel doesn’t own the rights to Spider-Woman, who Veranke pretended to be in the comics, that Veranke may pretend to portray Carol Danvers on Earth, but it is noted everything is still considered to be in early development, so things could change.

Regarding Nova, the rumor has it that Richard Rider Nova will be trained in space by Captain Marvel under Nick Fury’s supervision.

Since Veranke is pretending to be Carol Danvers on Earth, eventually it will lead to some sort of confrontation, which also involves Nova’s own mission.

Personally, I hope it’s not true as it sounds really, really bad. 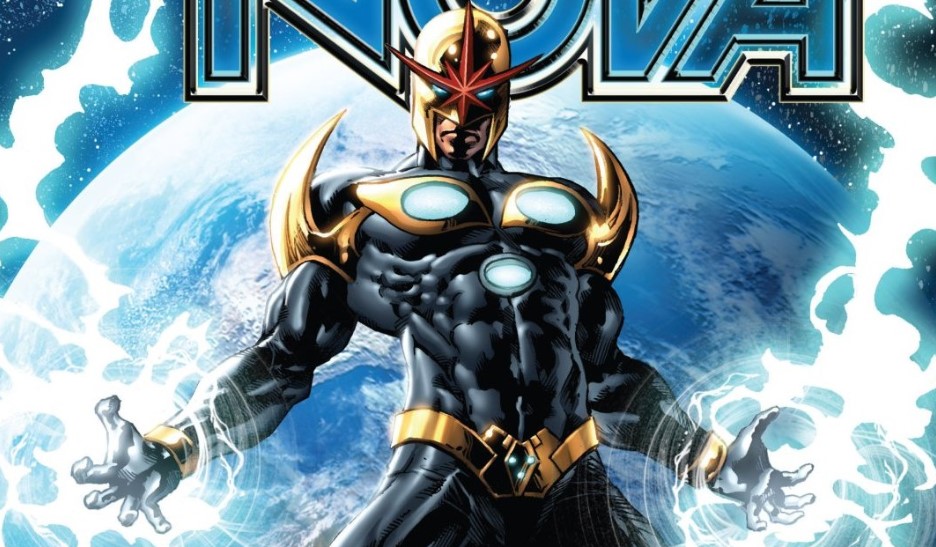 Keep Nova away from Brie Larson and Captain Marvel

What is interesting, is that the rumor sort of fits with two previous rumors surrounding Brie Larson and Captain Marvel, and Nova.

With Spider-Man now gone, another rumor offers that the MCU is using Nova instead.

So we see all the rumors have some sort of common ground, where Captain Marvel will be training a male Nova, but belittling him in the process (similar to Disney movies such as the first Captain Marvel, The Last Jedi, Toy Story 4, etc.).

I did chat with TVO on Twitter who told me Feige won’t be race bending or gender-swapping Richard Rider as Nova, so at least there is that (maybe).

What’s really bad is that this is nothing like the comic books (not that Feige ever cared about the comics), as Nova was never involved with Carol Danvers and Captain Marvel, and Nova’s power levels would also put Captain Marvel’s to shame. 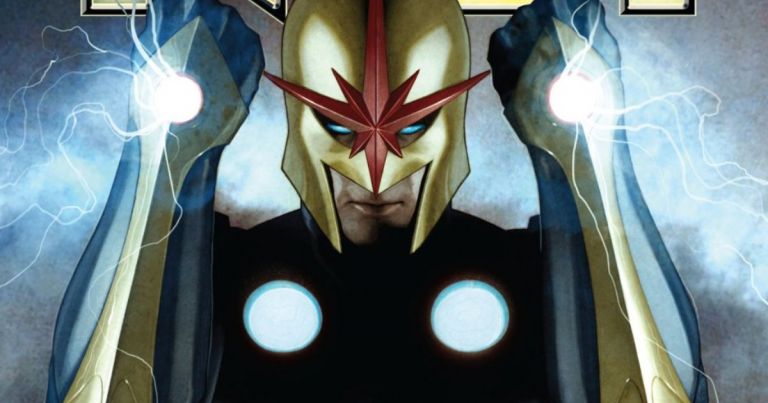 Again, I really hope this isn’t true and is just an idea being thrown around (if that).

Marvel missed a huge opportunity to use Nova following Infinity War, as the start of the movie obviously created a great introduction for the character, but they instead chose to go the PC direction that nobody liked with Brie Larson and Captain Marvel in between Infinity War and Avengers: Endgame, which is the real reason why it succeeded and not because it was a good movie.

That said, I wouldn’t put it past Kevin Feige to come up with something like this, especially considering his Phase 4 plans.

I’ve said it in the past, I’ve basically given up on any hope of the MCU being any good moving forwarsd, so at least I have my comics (the older ones that is). I’d also be happy if Richard Rider and Nova were never a part of the MCU.