Marvel: Tom Hardy Venom Out Of The MCU

Tom Hardy's Venom looks to be out of the MCU judging from the Let There Be Carnage and Spider-Man: No Way Home post-credit scenes. 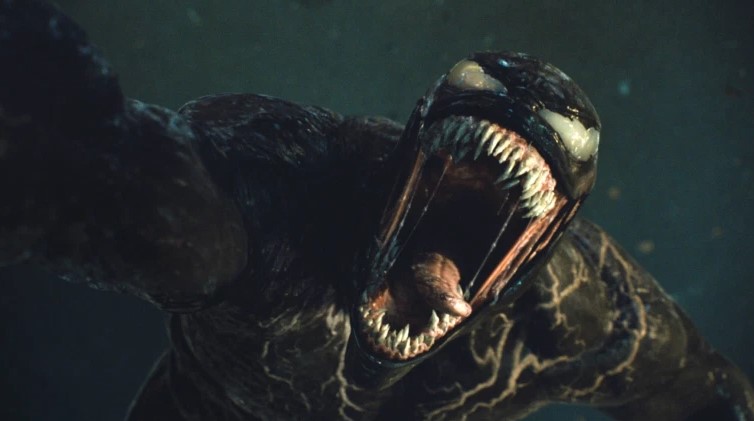 The Venom: Let There Be Carnage post-credit seemed to confirm that Tom Hardy's Eddie Brock and Venom were a part of the MCU as the footage seemed to show them in Mexico getting Snapped and returning five years later where the Tom Holland Spider-Man was shown, which was an obvious way to connect Venom to Spider-Man, where it was teased Venom would go after Spider-Man in New York.

However, that doesn't exactly appear to be the case. 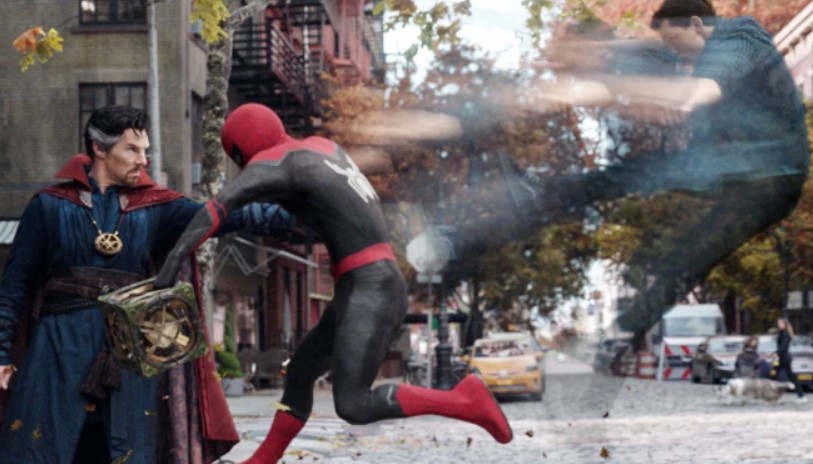 The Spider-Man: No Way Home mid-credit scene happened to feature Eddie and Venom in Mexico again where rather oddly they knew nothing about The Avengers (remember per above, they seemed to be a part of the MCU), and then we saw Eddie disappear after Doctor Strange made the spell to correct things which sent everybody from the Multiverse back to their own universe -- so that means the Tom Hardy Venom was never a part of the MCU, right, and was sent back to his own universe?

And we also saw the little piece of Venom left over, which I am guessing corroborates those rumors that Tom Holland will be sporting the Black Spider-Man costume from the Secret Wars comics at some point in the MCU, but again, it won't be directly connected to the Tom Hardy version of Venom.

It could also very well be possible that Tony Revolori's Flash Thompson becomes Venom in the MCU, which honestly would be really goofy, but would fit with the comics in a way. 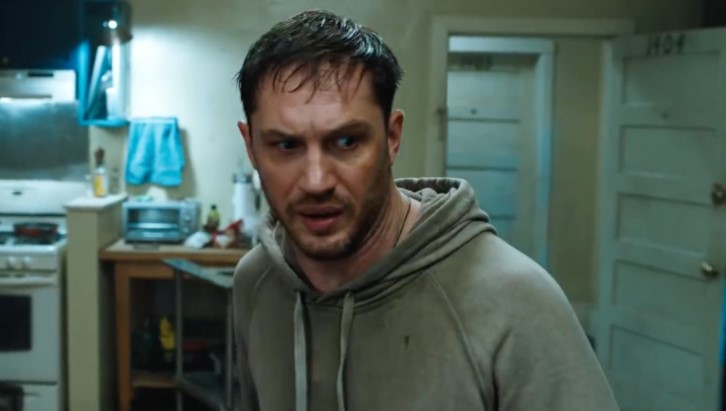 Tom Hardy Venom was never a part of the MCU

Well, the Tom Hardy Venom was never a part of the MCU and was only brought in to give the Tom Holland Spider-Man the Black Suit.

Recall how in No Way Home it was mentioned the villains had died, that they were now alive, and that in Holland's universe the tech is better -- that's because the Holland MCU is in the future, much more into the future than Green Goblin and Doc Ocks' own universe where they died years ago.

So again, what happened with the Tom Hardy Venom is that he wasn't Snapped, but was brought into the MCU through Doctor Strange's spell; however, the question remains: Didn't the spells only bring those people into the MCU who knew Peter Paker is Spider-Man?

Well, admittedly, it's a rather weak answer, but in the Venom 2 post-credit scene, Venom reveals to Eddie that the symbiotes experience a large number of things, so somehow we are to assume the symbiote knows Peter Parker is Spider-Man. It's possible that since the symbiotes are cosmic that they could be connected through time and space (so in the future when Tom Holland gets that little piece of the symbiote, Venom could know about it in the past and hence the spell works or even that the Hardy symbiote is connected to the Topher Grace version).

Obviously, the Venom 2 post-credit scene would have spoiled things for No Way Home if they explained Venom as being a part of the Multiverse, but instead, they pulled one over on the fans and made fans think Hardy got Snapped, but he never actually did.

Of course, that is not going to stop fans from thinking that at one time Tom Hardy and Venom were going to be a part of the MCU and that something changed, but it's explained enough where it isn't happening.