Marvel Studios head Kevin Feige might be worried about Superman and if DC can ever get the Man of Steel right.

It’s learned (via Empire) that when James Gunn told Feige he took on a DC movie after getting fired by Disney for tweets about rape and pedophilia that Feige immediately thought of Superman (note: bold my own):

In Empire’s world-exclusive The Suicide Squad issue – featuring Gunn’s first interview about his new DC movie – the filmmaker reflected on reconnecting with Disney and Marvel. It is ultimately a happy ending, with Gunn set to finish The Suicide Squad before blasting back to the Guardians – though it did lead to some awkward conversations with his former studio. “It was a happy ending, but it was also scary, because I actually got the call from Alan Horn long before it was announced: it happened literally the day after I agreed to do The Suicide Squad,” says Gunn.

After hearing from Horn, Gunn knew he had to update MCU head honcho Kevin Feige on his next project – who, when told it was a DC movie, asked: “Is it Superman?” Gunn stated that it wasn’t Superman (“That was a possibility,” he tells Empire) and explained that he had chosen The Suicide Squad. Feige’s reaction? “Please, please make a good movie. Just… make a great movie.” While Marvel and DC have always been rivals – the ‘Big Two’ – in the comic book industry, Gunn hasn’t had to keep his latest project secret from his friends at the MCU. “Kevin knew who all those characters were for months before we revealed them at FanDome,” he says. “He still knows who the villain is. I think he’s pretty trustworthy with his NDA!”

Update: The original article from the magazine reveals a different description of the Feige and Gunn conversation, where it sounds more like Feige is worried Gunn won’t make a good movie which could impact Guardians of the Galaxy 3 (which has no release date): 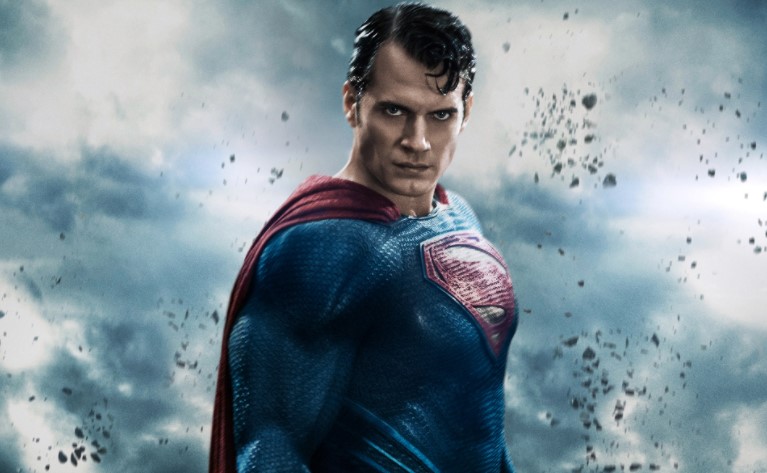 How can Feige respond to Superman in the MCU?

It’s pretty interesting that Feige was apparently worried his Guardians of the Galaxy director might be tackling Superman (why else respond with Superman the first thing?), arguably the most popular superhero of all time. Why is that? Because Feige and Marvel don’t have an answer for Superman.

Recall when Zack Snyder and DC announced Batman vs. Superman, what did Feige do? He copied the idea and decided to go with Captain America: Civil War.

The same is being said for Spider-Man 3, as after DC announced both Ben Affleck and Michael Keaton will be a part of The Flash movie, Feige and Marvel announced Jamie Foxx is back as Electro, and it’s rumored Feige is bringing back Tobey Maguire and Andrew Garfield as their respective Spider-Man characters to counter DC’s The Flash.

So we see Feige likes to play copycat and follow the leader, but he wouldn’t be able to do it with Superman in the MCU.

Marvel Comics does have a bunch of Superman-like characters, but they are blatant rip-offs, including a character named Gladiator whose name is Kallark (Clark). There is also the Sentry, Hyperion, and Blue Marvel. Some may add Thor to the list, which is already a part of the MCU, but Thor is no comparison to Superman, especially since Feige turned Thor into a goofy joke of a character.

Regarding DC getting Superman right, it’s no secret Zack Snyder’s version failed, as Man of Steel brought in a paltry $668 million at the box office, which followed Nolan’s billion-dollar Batman Dark Knight movies. Reportedly, studios execs wanted Man of Steel to hit a billion dollars, which is why Man of Steel 2 was never greenlit, so they brought in Affleck as Batman, went with Batman vs. Superman, but that, too, tanked.

Now it’s said J.J. Abrams is taking on Superman, possibly with Henry Cavill, which is said to be a big reason why Abrams signed with WarnerMedia.

With Feige going with his politically correct diversity route with the MCU, now could be the time for DC to shine.

What will Feige come back with as an answer to Superman in the MCU? More Brie Larson Captain Marvel?