A batch of Joker 2 plot rumors have hit the net which comes off pretty wild as it’s claimed the sequel features rape scenes, decapitation, and torture scenes, and is described as “50 times more violent than any other mainstream comic-book movie we’ve seen.”

The rumor comes from the site World of Reel which admits they are not sure how much of the following claims are true but states the info comes from a previous source who has provided true information.

The first Joker movie did see director Todd Phillips and Joaquin Phoenix push the boundaries big time, but the below description is not even close to a comparison as it goes further than anything seen in most flicks, let alone comic book movies.

It is known that WB initially didn’t want to make the Todd Phillips Joker movie, which turned out to be a huge hit and made a billion dollars at the box office, so maybe WB and new CEO David Zaslav, who is said to be a big Todd Phillips fan, are letting Phillips do what he wants with the sequel. 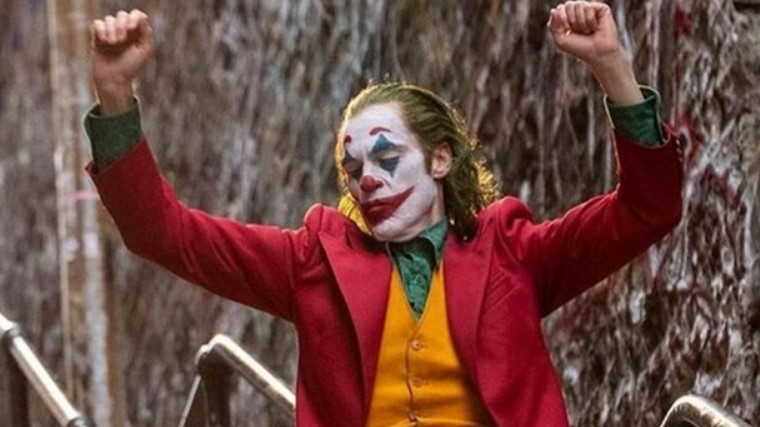 Joaquin Phoenix as Arthur Fleck escapes prison and goes on a “killing rampage” before meeting the character played by Lada Gaga who is “extremely deranged” as well but said to be in her own way.

It’s claimed the Joker and Lady Gaga character relationship is not a straightforward romance but said to be more of a “Tom and Jerry” type of situation.

The script is said to have a “body count through the roof” and that the deaths are “extremely gruesome.”

The script features “multiple decapitations, torture scenes, a castration, bombs going off, and a very CLOCKWORK ORANGE style rape scene, with the victim ending up dead.”

As the film has been said to be a musical, it’s said to not expect something like La La Land or a Star Is Born.

It’s claimed the musical scenes in Joker 2 will “make all traditional fans of the musical genre walk out of the theater.”

Don’t expect the music to be like anything Lada Gaga has ever done.

It’s also claimed that whatever happens in Joker 2 might mean there won’t be much of a possibility for a third movie.

“This movie will blow people’s minds if it’s shot well. The script is shocking and doesn’t even feel like a big-budget franchise movie,” says the insider.

Check out more via the link above.