It’s claimed that Joe Manganiello is out as Deathstroke as Warner Bros. will be going with a new actor and version of the character for an HBO Max series that could tie to The Batman.

According to That Hashtag Show, a Deathstroke series is in early development for HBO Max, but Joe Manganiello won’t be used, who was at one time set to star in the version of The Batman with Ben Affleck.

Instead, WB wants to go in a different direction, a direction that could tie the new Deathstroke to the Robert Pattinson Batman.

“DC wants there to be that option that the character and actor could show up in a future sequel to The Batman,” states the site. 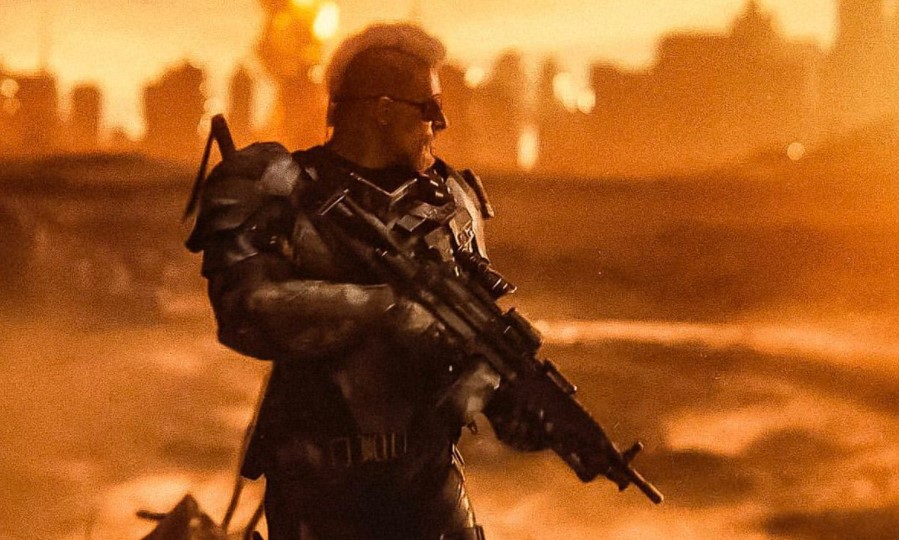 It’s also claimed that the Deathstroke HBO Max series will touch upon the character’s origins in relation to the League of Shadows and that the series will also follow a “contract of the week” type of format where Deathstroke will accept “contracts to take on and fight various heroes, anti-heroes, and even other villains within the DC universe.”

The report says that an announcement could be coming at next month’s DC FanDome event if the writer, showrunner, director, and/or star happens to be signed on board for the series.

Ben Affleck is set to appear in the upcoming The Flash movie, so there does seem a glimmer of hope that Affleck could stick around as Batman, though DC insiders have filled me in the Robert Pattinson Batman is going to be used in a DCEU reboot of some sort along with Reeves, J.J. Abrams, and James Gunn involved.