Jamie Foxx teases a Spider-Man Multiverse and offers that his Electro will be different than what was featured in The Amazing Spider-Man 2.

The actor is returning as the villain Electro in the upcoming untitled Spider-Man 3 starring Tom Holland and teased his Electro will be badass.

"Tell Spidey let's run it back!" posted Foxx on his Instagram Story on Friday along with fan art featuring multiple Spider-Man actors. "Super excited to [be] part of the new Marvel Spider-Man new installment... can't wait for y'all to check the new one. And I won't be blue in this one!! But a thousand percent badass!!! #swipeleft." 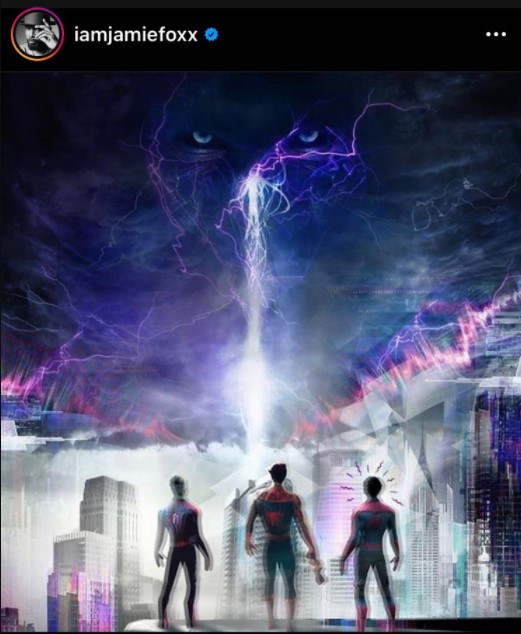 Tobey Maguire has been rumored to be returning as Spider-Man for a while, and now Andrew Garfield is also rumored to return for Spider-Man 3, with rumors offering all three Spider-Man actors will also appear in Doctor Strange 2, which is directed by Sam Raimi, the director behing the three Tobey Maguire Spidey films.

It's theorized that Kevin Feige is bringing back various actors and characters as part of a MCU Multiverse storyline which will also feature actors that were once up to play the original Avengers, such as Tom Cruise as Iron Man and Emily Blunt as Black Widow.

It's also said that Feige wants to bring back Hugh Jackman one last time to be featured in Doctor Strange 2 alongside The Avengers.

Spider-Man 3 has a Dec. 17, 2021 release directed by Jon Watts. Check out fan art of the MCU version of Jamie Foxx as Electro below. 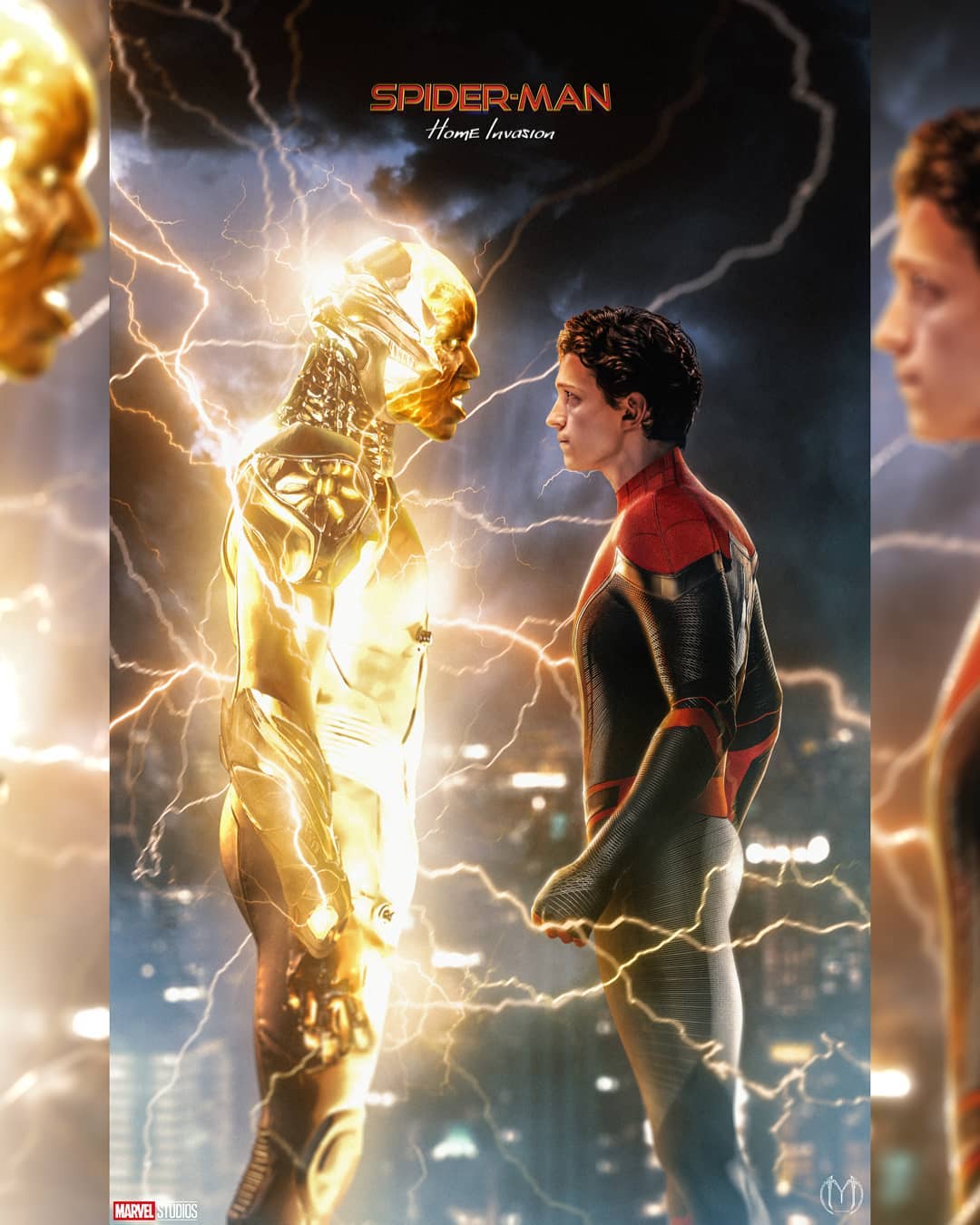 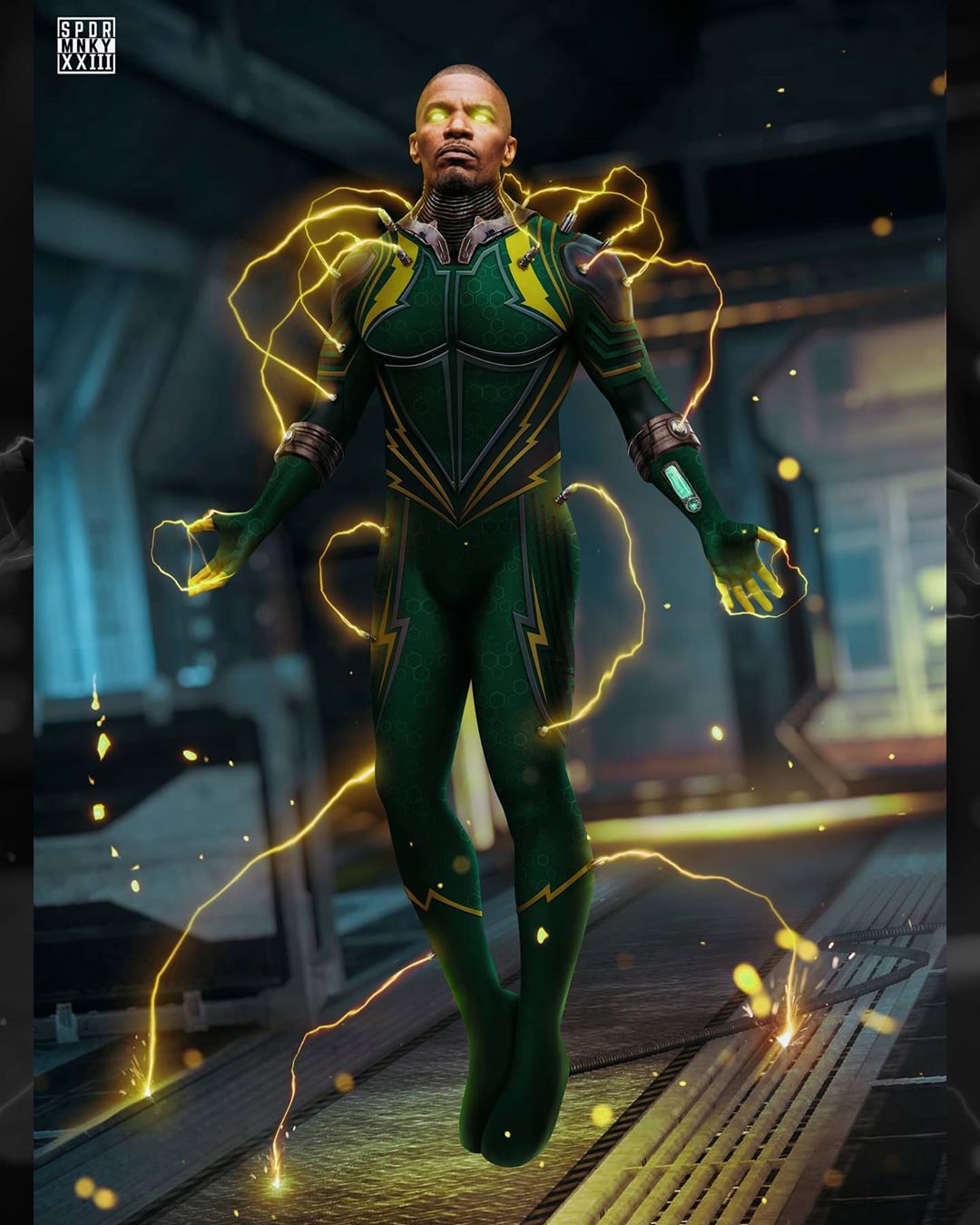