Henry Cavill seems to be okay following an accident on the set of The Witcher Season 2 as the actor posts on Instagram about upgrading his PC.

“My Christmas break is creeping ever closer and I have some projects to attend to. The second one is definitely the Christmas tree…” Cavill posted who happens to be a big gamer and previously showed off his PC build.

Per the pic, Henry Cavill upgraded his PC with a new graphics card, the GeForce RTX 3090 from Nvidia, said to be the fastest consumer graphics card money can buy (maybe it works for Cyberpunk 2077, or not).

Cavill actually tried out and landed the role of Geralt of Rivia because he was such a fan of The Witcher 3 video game.

Henry Cavill injured his leg while filming The Witcher Season 2

Regarding his injury, Sunday saw it reported that Henry Cavill suffered a mild leg injury while filming The Witcher Season 2 in the UK.

It’s said the scene involved Henry Cavill 20 ft. up in trees wearing a harness where suddenly he tweaked his leg, which is thought to be a hamstring injury, an injury depending on the severity that can typically take anywhere from a few days to three weeks or longer to heal.

As Henry Cavill notes, filming on The Witcher Season 2 is due to go on a break due to the holidays, so hopefully, he is okay and will be able to return to filming soon.

It’s said filming is now taking place around his absence, but that the injury of Henry Cavill has thrown filming into chaos as there have already been two previous delays.

The Witcher Season 2 has no release date but is expected to be released on Netflix in 2021. 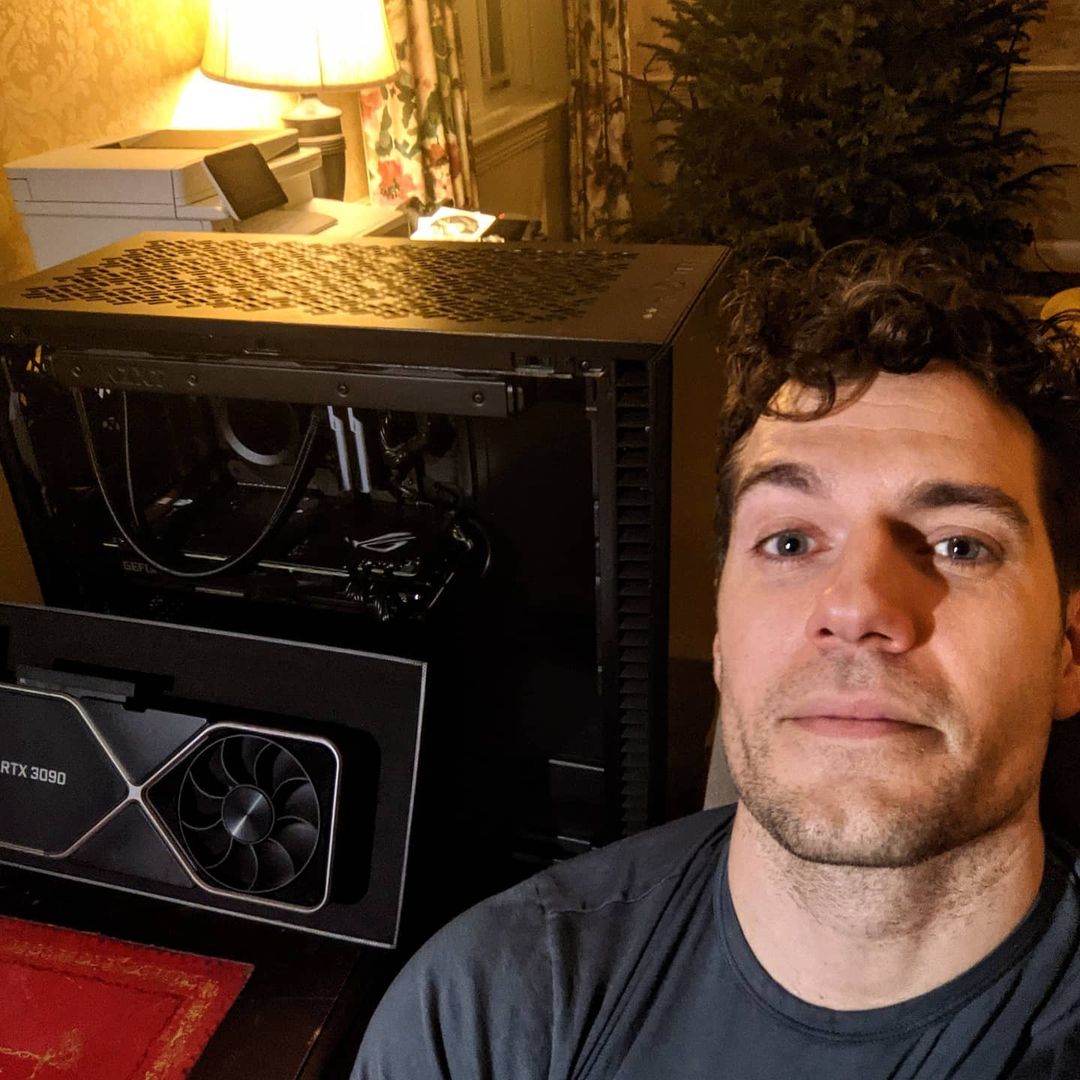