Halloween Tops Box Office For Second Week In A Row

Halloween, Jamie Lee Curtis, and Michael Myers are #1 at the box office for the second week in a row.

The sorta-a-sequel to the original 1978 movie brought in $32 million domestically at its second weekend at the box office and beat out A Star Is Born, Venom, Goosebumps 2: Haunted Halloween and Hunter Killer.

The film only cost around $10 million to make. 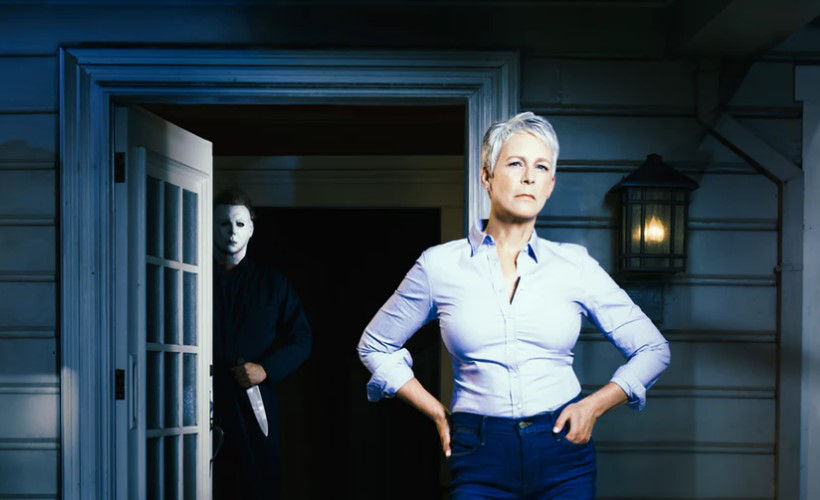 Halloween is also a 79% Fresh over at Rotten Tomatoes, with 220 positive reviews to 58 negative reviews; 76% of the audience stated they liked it.

The success of Halloween also looks to be relaunching the slasher genre, as after following its huge opening weekend, a new Friday the 13th movie has been announced with LeBron James' production company on board.

Robert Englund also recently said he has one more Nightmare On Elm Street movie in him.

Here are the U.S. numbers for this past weekend: