With Robert Englund set to reprise as Freddy Krueger tomorrow on The Goldbergs, the 71-year-old actor says he wants a return to Nightmare On Elm Street.

While appearing on All Access, Robert Englund is asked since Halloween has been such a huge success, is he getting calls about another movie for Freddy?

Robert Englund also revealed he was involved with the first Halloween movie as he and a friend were responsible for throwing the dead leaves around so it looked like Autumn in the mid-west.

Watch more in the video below: 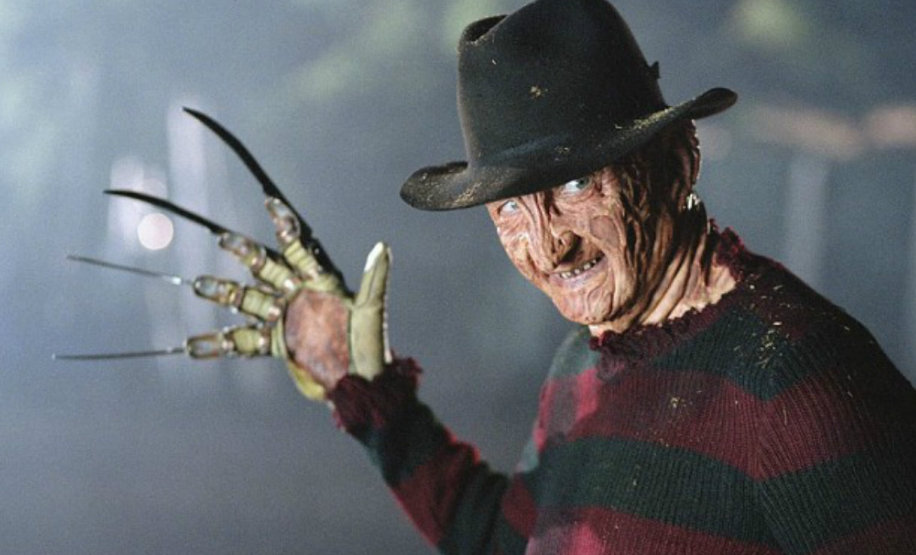