Following the huge success of Universal Pictures and Blumhouse’s Halloween from this past weekend, now it is reported that LeBron James’ production company will be producing a new Friday the 13th movie.

Variety reports Roy Lee’s Vertigo Entertainment and LeBron James’ SpringHill Entertainment are in talks to acquire the rights to a new Friday the 13th film.

As noted, with Vertigo and SpringHill having first look deals, the new Friday the 13th reboot is expected to be distributed by Warner Bros. who released the most recent installment in 2009.

The project is still in its early stages and has no writer or director attached as of yet.

Regarding Halloween, it scored the best Friday opening of all time for October and the second best opening weekend as it brought in $77.8 million domestically. 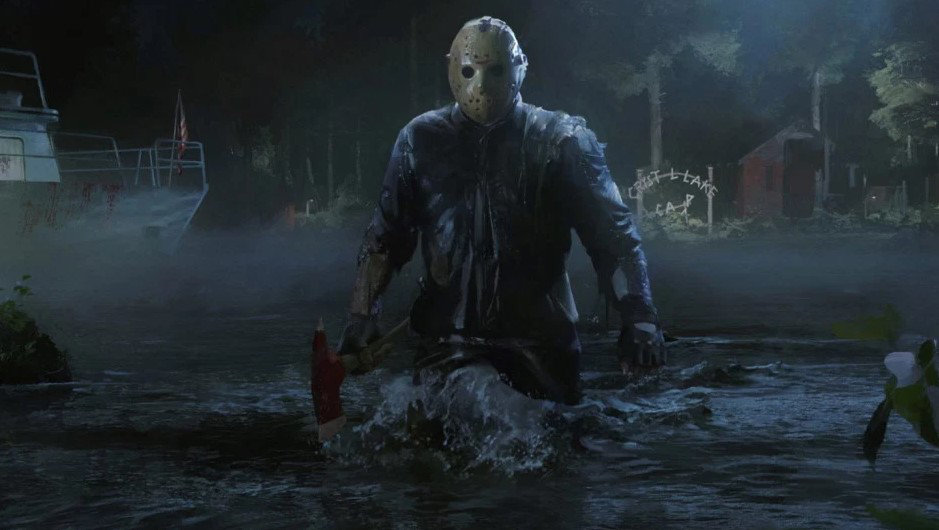