The Mandalorian star Gina Carano is under attack again by the liberal mob this time due to social media posts in regards to comparing political oppression to the Nazi treatment of the Jews in WWII.

"Jews were beaten in the streets, not by Nazi soldiers but by their neighbors…even by children. Because history is edited, most people today don't realize that to get to the point where Nazi soldiers could easily round up thousands of Jews, the government first made their own neighbors hate them simply for being Jews. How is that any different from hating someone for their political views?" the now-deleted post states.

Per the norm, those lib fans are now calling for Gina Carano to be fired from Star Wars and the liberal media are using her other posts in an attempt to further make the star look bad, as Carano has posted about mask mandates as well as Jeffrey Epstein, that the lib media doesn't like. 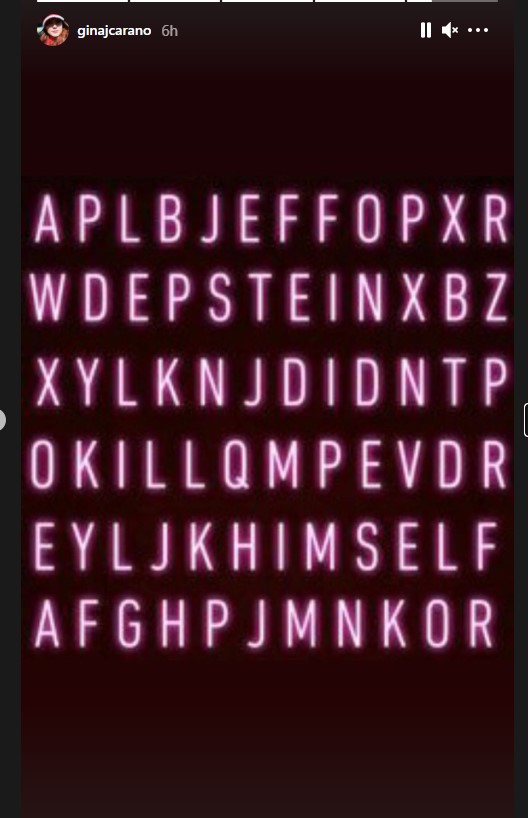 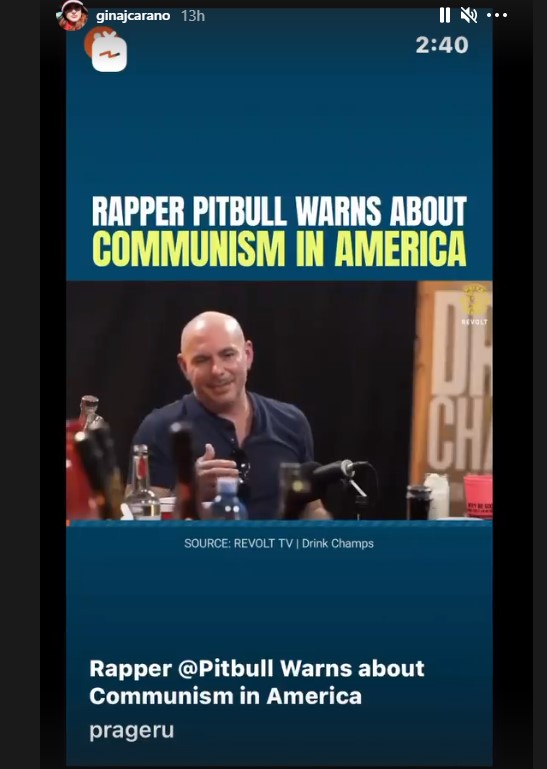 Gina Carano was previously attacked by the mob trans bullies as they didn't like that Carano didn't use SJW pronouns in her Twitter bio.

"They’re mad cuz I won’t put pronouns in my bio to show my support for trans lives," Carano tweeted in response to being asked about why the "woke" world is mad at her. "After months of harassing me in every way. I decided to put 3 VERY controversial words in my bio.. beep/bop/boop I’m not against trans lives at all. They need to find less abusive representation... I don’t think trans people would like all of you trying to force a woman to put something in her bio through harassment & name-calling EVERYDAY for MONTHS. Such as 'Racist,' 'Transphobe,' 'Bitch,' 'Weirdo,' 'I hope you die,' 'I hope you lose your career,' 'your fat, you’re ugly,'" tweeted Carano last September. "Maybe they should be mad at the mockery so many of you made of them. I sure would be, if I were them. Maybe wiping the slate clean without the hate speech towards others isn’t a bad idea at this point."

Fellow The Mandalorian star Pedro Pascal actually referred to Star Wars fans as Nazis, but, for some reason, the liberal media didn't make a big deal out of it.