Eminem once again lends his voice to the comic book movie world as he posts the new Shazam! trailer on his social media and offers his support for the movie.

“My name is, who???? #Shazam,” Eminem tweeted as the song is featured at the end of the trailer.

Recently also saw the rapper offer his support for the Marvel Netflix Punisher series by responding to news of it getting canceled. “REGARDING YOUR CANCELLATION OF THE PUNISHER, YOU ARE BLOWING IT!!” Eminem tweeted.

The rapper also provided a song for Sony’s Venom movie, so it appears as if Eminem is a big fan of DC and Marvel. 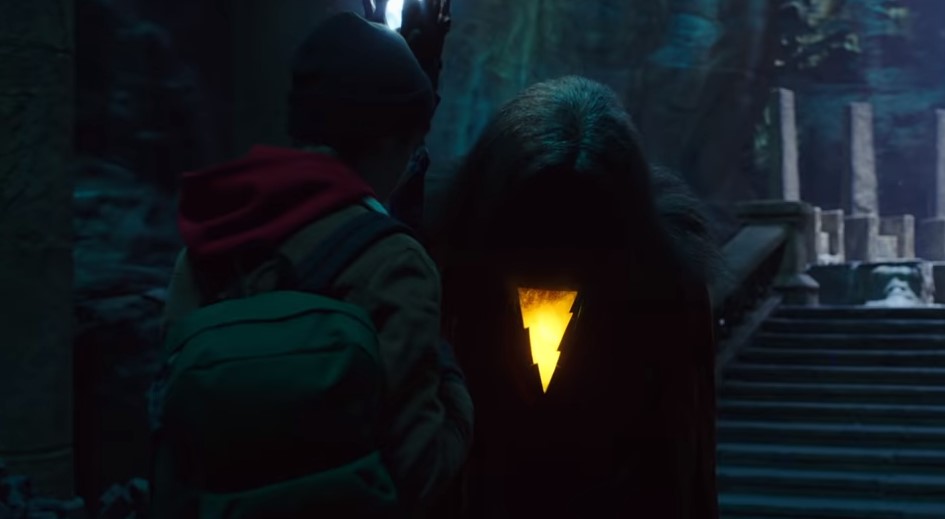 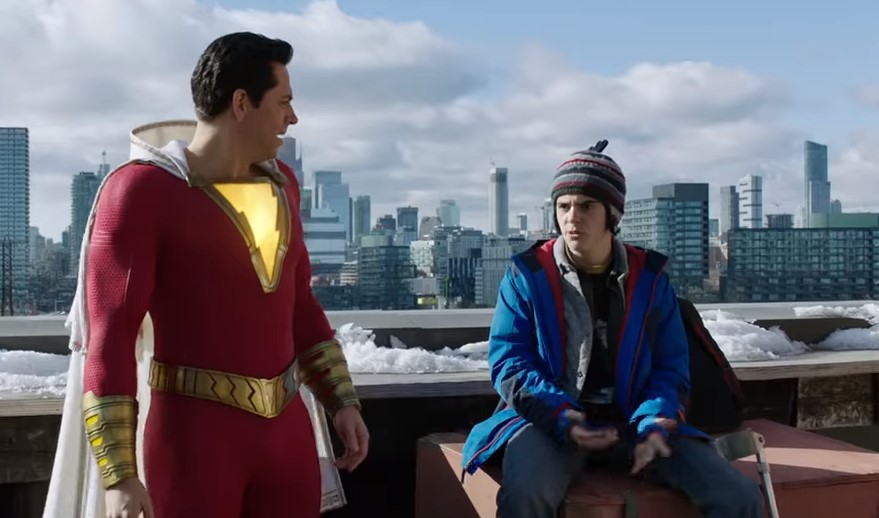