Monday saw the official announcement that Punisher and Jessica Jones have been canceled on Netflix, with Daredevil, Luke Cage and Iron Fist also receiving the ax a few months ago. Superstar rapper Eminem, who recently provided a song for the Sony Venom movie, responds on Twitter, and he is not too happy about the situation. As Eminem has a large Twitter following, like-minded fans followed up the tweet with similar thoughts of their own.

REGARDING YOUR CANCELLATION OF THE PUNISHER, YOU ARE BLOWING IT!! 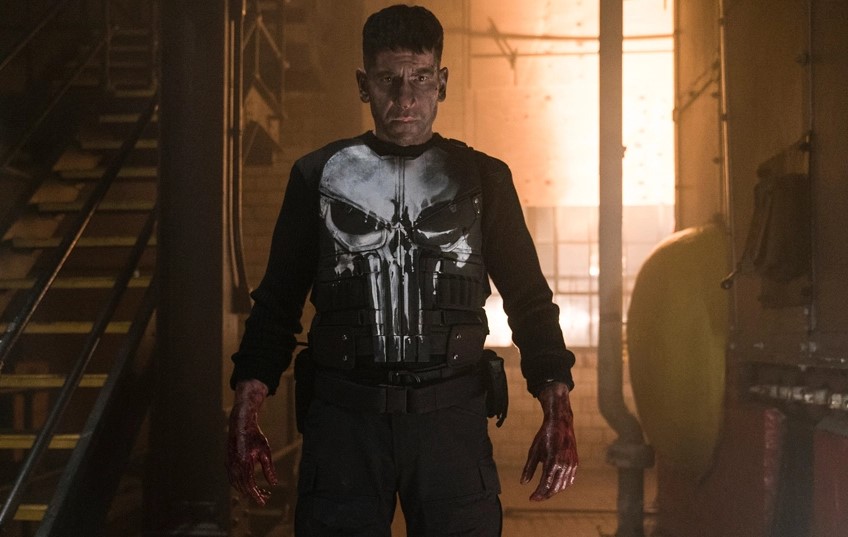 The reason why the Marvel shows have been canceled hasn’t exactly been made known. It has been said Netflix is to blame, while rumors have also pointed at Disney. Reportedly, creative differences may have led to the cancellations as the shows had lots of different showrunners, and Netflix is said to have wanted to cut down the number of episodes from thirteen to ten. At the same time, it has been said the viewership for the Marvel’s shows on Neflix has plummeted. Disney also happens to be launching their own competitive streaming network which will feature new Marvel Studios TV series (separate from Marvel TV), and in addition, Disney ended their contract with Netflix to show future Marvel movies. From the sound of things, the writing has been on the wall for a while that Marvel and Netflix would go their separate ways.

Regarding the series ending up elsewhere seems highly unlikely as, reportedly, Netflix still owns the rights to the shows for at least two more years. It’s more likely the characters may be used again in some form, but with different actors. Following the cancellation of Punisher and Jessica Jones, Marvel TV quickly announced a similar format for HULU, but in animated form using different shows and characters. While the Netflix shows, Daredevil, Jessica Jones, Luke Cage and Iron Fist led to Defenders, the Marvel HULU animated series are building to The Offenders (seriously).

Of the five Marvel Netflix shows, Punisher was by far my favorite with Season 1 being especially good. 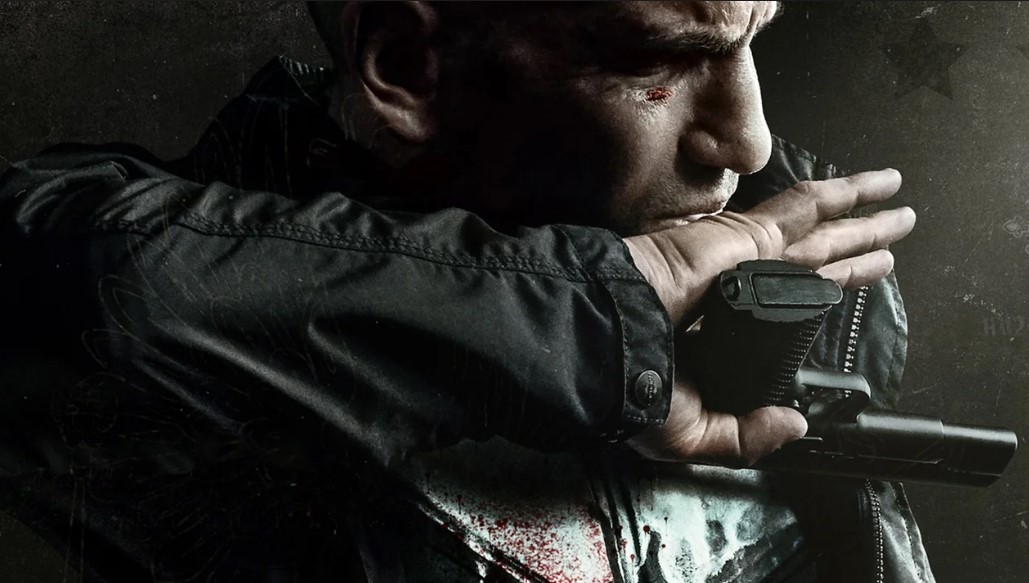 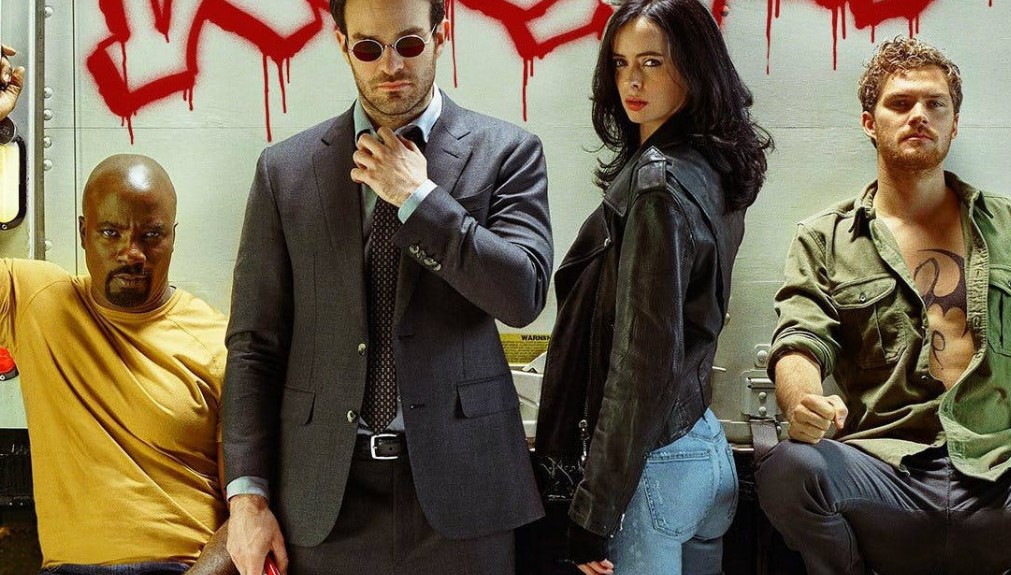