On one side, we have Marvel movies such as Black Panther and Thor: Ragnarok, and on the other side, we have films such as The Godfather, Apocalypse Now, Taxi Driver, Goodfellas, Shutter Island, Gangs of New York, Casino and Cape Fear.

Well, Disney CEO Bob Iger chooses the Marvel movies as he says the MCU popcorn flicks by directors Ryan Coogler and Taika Waititi are as good as anything put out by Francis Ford Coppola and Martin Scorsese, who recently slammed Marvel movies in a series of comments.

“I reserve the word ‘despicable’ for someone who committed mass murder,” Iger said at the conference. “These are movies.”

Deadline notes that Iger added, “They want to b-tch about movies, it’s certainly their right” before saying he would be happy to put Scorsese and Coppola’s films against MCU movies helmed by Taika Waititi (Thor: Ragnarok)and Ryan Coogler (Black Panther). 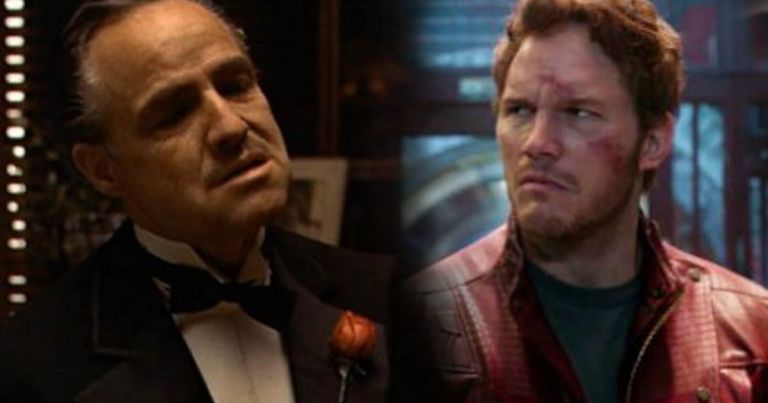 Regarding what Francis Ford Coppola and Martin Scorsese had to say about Marvel, Coppola said they are despicable and Scorsese said they are not to be considered cinema.

“Martin was being kind when he said it wasn’t cinema,” Coppola recently said. “He didn’t say it was despicable, which is what I say. We expect from cinema that it brings us something, some enlightenment, some knowledge, some inspiration,” he said. “I don’t think anyone takes anything away from the experience of watching the same film over and over.”

Regarding Scorsese, he said about Marvel:

“It’s not cinema, it’s something else. We shouldn’t be invaded by it. We need cinemas to step up and show films that are narrative films. Theaters have become amusement parks. That is all fine and good but don’t invade everything else in that sense. That is fine and good for those who enjoy that type of film and, by the way, knowing what goes into them now, I admire what they do. It’s not my kind of thing, it simply is not. It’s creating another kind of audience that thinks cinema is that.”

“I don’t see them. I tried, you know? But that’s not cinema. Honestly, the closest I can think of them, as well made as they are, with actors doing the best they can under the circumstances, is theme parks. It isn’t the cinema of human beings trying to convey emotional, psychological experiences to another human being.”

In addition to what Bob Iger had to say above, the comments drew reactions from Robert Downey Jr., James Gunn, Joss Whedon, Samuel L. Jackson, and our own movie reviewer offered up his own thoughts.