Legendary director and producer Martin Scorsese recently slammed Marvel movies in a series of comments offering that the MCU is not to be considered “cinema,” which now sees Avengers: Endgame Iron Man actor Robert Downey Jr. responding while on The Howard Stern Show.

Scorsese’s recent comments while appearing at the BAFTAs on Sunday include (via THR), “It’s not cinema, it’s something else. We shouldn’t be invaded by it. We need cinemas to step up and show films that are narrative films.”

He also offered on Saturday: “Theaters have become amusement parks. That is all fine and good but don’t invade everything else in that sense. That is fine and good for those who enjoy that type of film and, by the way, knowing what goes into them now, I admire what they do. It’s not my kind of thing, it simply is not. It’s creating another kind of audience that thinks cinema is that.”

Earlier in the month saw Martin Scorcese slam Marvel yet again when he told Empire: “I don’t see them. I tried, you know? But that’s not cinema. Honestly, the closest I can think of them, as well made as they are, with actors doing the best they can under the circumstances, is theme parks. It isn’t the cinema of human beings trying to convey emotional, psychological experiences to another human being.” 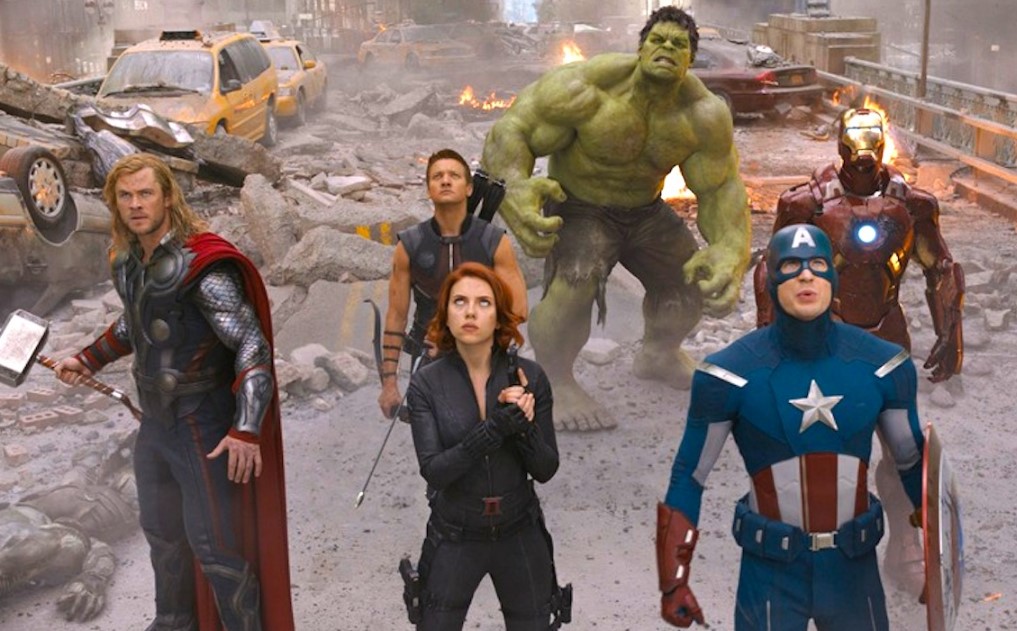 “I mean look. It would be like saying Howard Stern isn’t radio,” Robert Downey Jr. said. “It makes no sense to say that.”

Howard Stern questioned if Scorsese is jealous of the success of the MCU, with Robert Downey Jr. scoffing at that notion: “Of course not. He’s Martin Scorsese. I think in his view, and by the way, there is a lot to be said for how these genre movies, and I was happy to be part of the problem if there is one, we denigrated the art form of cinema… And by the way, when you come in like a stomping beast and you eliminate the competition in such a demonstrative way, it’s phenomenal.”

Stern replied, “Yes. Yes, I do. Because he is the guy that is busy archiving films.”

Howard Stern then brought up that Robert Downey Jr. was never nominated for an Oscar for playing Iron Man.

“I’m so glad you brought this up because there was some talk about it and I said ‘let’s not,'” Downey said. 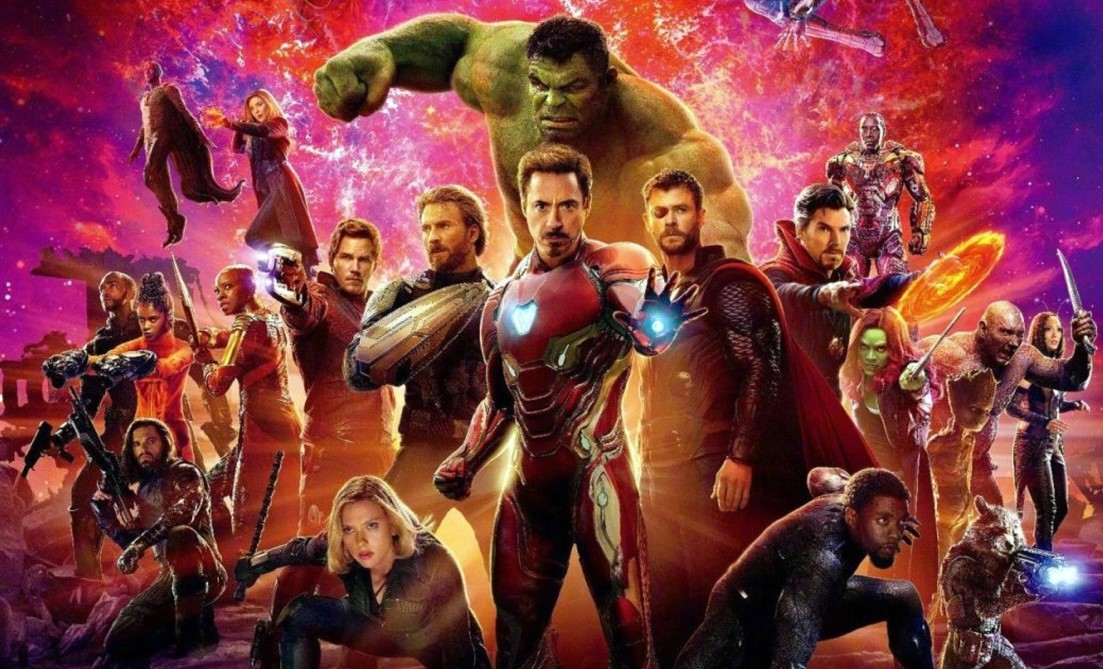 Joss Whedon, James Gunn, Kevin Smith and Samuel L. Jackson have also came to the defense of Marvel, with Whedon offering the Guardians of the Galaxy movies have a lot of heart.

Gunn said he it’s hypocritical of Scorsese to say those things when he hasn’t seen the movies.

“Martin Scorsese is one of my five favorite living filmmakers,” Gunn responded on Twitter. “I was outraged when people picketed The Last Temptation of Christ without having seen the film. I’m saddened that he’s now judging my films in the same way. That said, I will always love Scorsese, be grateful for his contribution to cinema, and can’t wait to see The Irishman.”

Kevin Smith had the following to say about the situation (via THR): “My feeling is, Martin Scorsese never sat in a movie theater with his dad and watched the movies of Steven Spielberg in the early ’80s or George Lucas in the late ’70s. He didn’t feel that sense of magic and wonder. I can still step into one of those comic book movies, divorce myself of that fact that I do this for a living, release, and my dead dad is back for a minute, for two hours,” Smith explained. “And it’s personal for a lot of the audience. You know, and we’re not arguing whether or not it counts as cinema.”

Samuel L. Jackson also noted “everybody doesn’t like his stuff either.”