DC, WB Could Be Sold To Disney Joining Marvel

DC Comics, the DC brand, and WB could actually become a part of Disney and Marvel or at least come under the same umbrella at Disney.

As speculated, now it is reported that the new company formed out of the merger of WarnerMedia and Discovery (possibly known as "WarnerDiscovery") may end up getting sold to Disney, Apple, Amazon, or a big tech company, where Netflix also probably can't be ruled out.

CNBC reports a big indicator WarnerDiscovery likely will be sold comes from the fact that billionaire John Malone agreed to relinquish his Discovery voting shares to merge the company with WarnerMedia.

Update: It's learned Disney wanted to merge with WB. 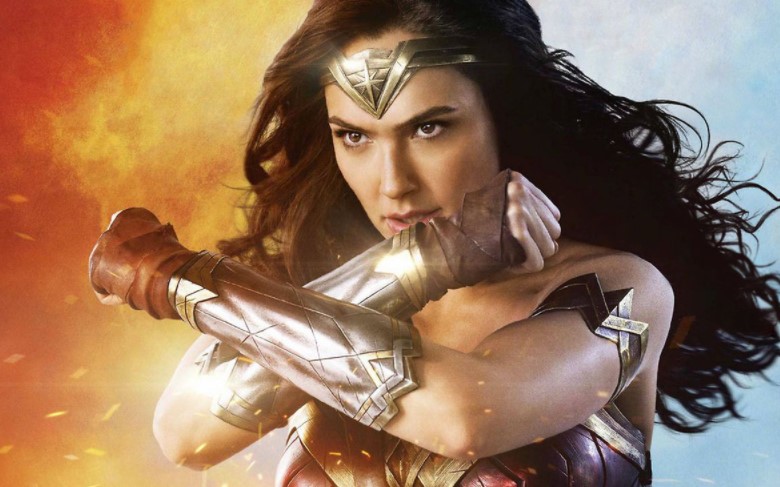 Further evidence that WarnerDiscovery might be sold off comes from it reported that AT&T, the parent company of WarnerMedia, is getting out of the entertainment sector completely and getting rid of WarnerMedia, even though AT&T will retain a majority of shares in the newly formed company.

So why would AT&T be getting rid of its entertainment division if it held the majority of stocks in the new company? Again, it is speculated AT&T will sell its shares in WarnerDiscovery and the company will be sold to a bigger corporation.

The head of the new company is the president and CEO of Discovery, David Zaslav, who was previously an executive at NBCUniversal, so perhaps WarnerDiscovery could be sold and combined with NBC, Peacock Plus, etc. 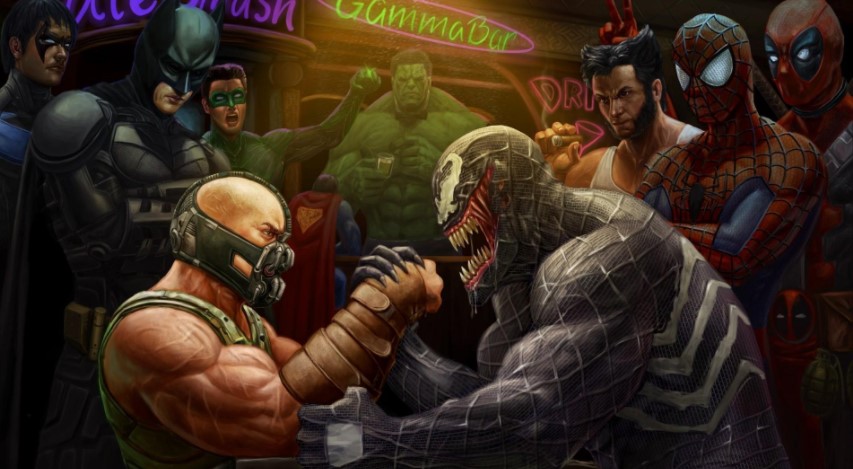 Last year there was actually a rumor stating that Marvel was going to take over DC, which could mean that if WarnerDiscovery is sold to Disney that Kevin Feige (who is now in charge of Marvel) could develop some of the DC characters into movies, or even bring some of the characters into the MCU, such as through the Multiverse.

So that would mean we could actually end up seeing the likes of Batman, Superman, and the Justice League side by side The Avengers (or against them).

Back in 2019, Geoff Johns also teased a possible DC Comics and Marvel combo in his Doomsday Clock series which could have been a foreshadowing of things to come as these deals are years in the making.