AT&T Exits 'The Sector'; Getting Rid Of Time Warner

Monday saw the big news that AT&T is merging its WarnerMedia division with Discovery in a deal worth billions.

However, the news and press release wasn't too clear if AT&T would still be involved in the new company, described officially as a "standalone company."

It's also been announced the new as of yet unnamed company will be headed by the President and CEO, of Discovery, David Zaslav, and that AT&T will receive $43 billion from Discovery, which led to some people scratching their heads as to what is really going on: Is AT&T still involved and in charge?

Now with Deadline reporting Zaslav has resigned from his postion at LionsGate following the announcement, the article makes it clear that AT&T will not be involved with the new company. 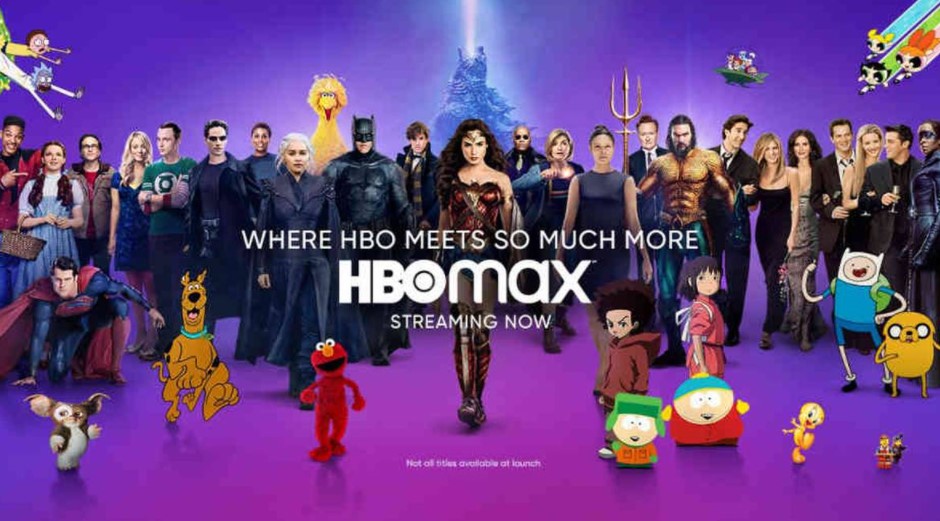 AT&T will not be involved

AT&T and Discovery rocked Hollywood with the combination that will see WarnerMedia and Discovery rolled together into a new standalone public entertainment company led by Zaslav — as AT&T exits the sector and Discovery doubles down.

Deadline further explains that AT&T is "completing divesting the business" which means they are getting rid of WarnerMedia:

Stankey, who became CEO of AT&T last July, said he was forced the rethink the logic behind the initial Time Warner deal from 2018. “The media business really needs to be able to go out and hunt globally. And grow globally. And it needs some scale of additional content and additional depth of library and additional creative talent to come together to really be one of those big platforms that ultimately survives in the world going forward,” he said. “And I had to make sure that we did things that put us in that position and that’s kinda why we’re here.”

AT&T itself is completely divesting the business although Stankey has said several times that as an A&T shareholders he’ll wind up with a stake in the combined company. 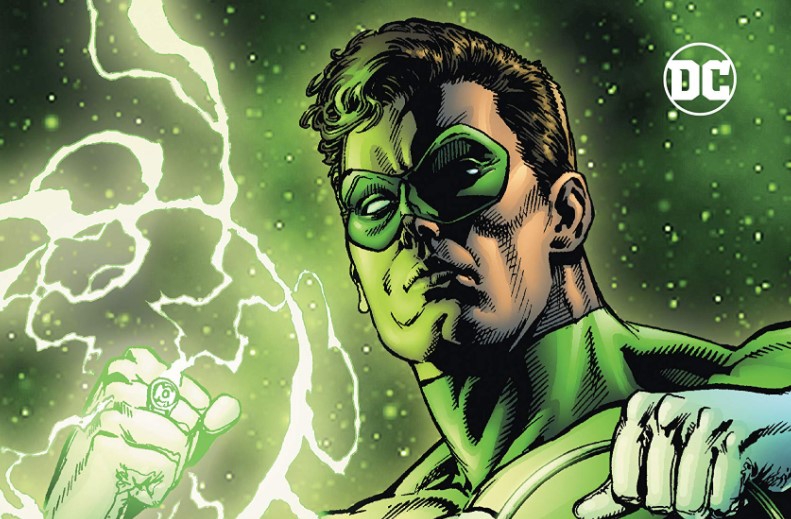 As part of the deal between AT&T and Discovery, AT&T’s shareholders will end up with stock representing 71% of the new company, but while that sounds like AT&T will own the new company, since Deadline offers AT&T is exiting the sector and divesting itelf of WarnerMedia, it has been speculated AT&T will eventually sell their shares in the new company, with speculation possibly offering NBCUniversal where Zaslav was previously an excutive (via Grace Randolph YouTube).

Also, worth a note is that Ethan Van Sciver said those exact words, that AT&T would divest themslves of DC Comics which obviously pertains to WarnerMedia as a whole:

"A lot of AT&T's actions were to bring in people from outside corporations to come in and basically to close down DC Comics," Van Sciver said last November. "Shrink it down. It's insolvent at this point. Shrink it down and then get it to a point where it's manageable and the slowly, yeah, they are going to divest themselves of DC."

Reports have since offered some of WB Games will be sold off, and that DC Comics will be co-owned by Discovery along with whatever remains of WB.