It's learned that Disney almost merged with Warner Bros. back in 2016, which yes, would have meant DC Comics and Marvel would have come under the same umbrella at Disney, which actually could still happen (note: COULD not IS).

A report by the NY Times on the WarnerMedia and Discovery merger offers that back when AT&T bought WB, things could have gone different as the head of Disney, Bob Iger, called the chief of Time Warner, Jeff Bewkes, and inquired about the possibility of a merger but was too late as the AT&T deal was already underway:

It could have been different if a phone call had come just a few weeks earlier. In October 2016, shortly before Time Warner and AT&T announced their deal, Bob Iger, the head of Disney at the time, placed a call to Jeff Bewkes, the chief of Time Warner, according to two people intimately familiar with those details. The Disney leader asked Bewkes if he’d be interested in a possible merger. It was too late, Bewkes said. There was already something in the works. Iger wished him well and hung up the phone. Later, Iger called another media chief in the hopes of forging a deal. It was Rupert Murdoch.

So instead of merging with Time Warner, Disney went and acquired Fox Studios and with it the likes of the X-Men and other characters and IPs. 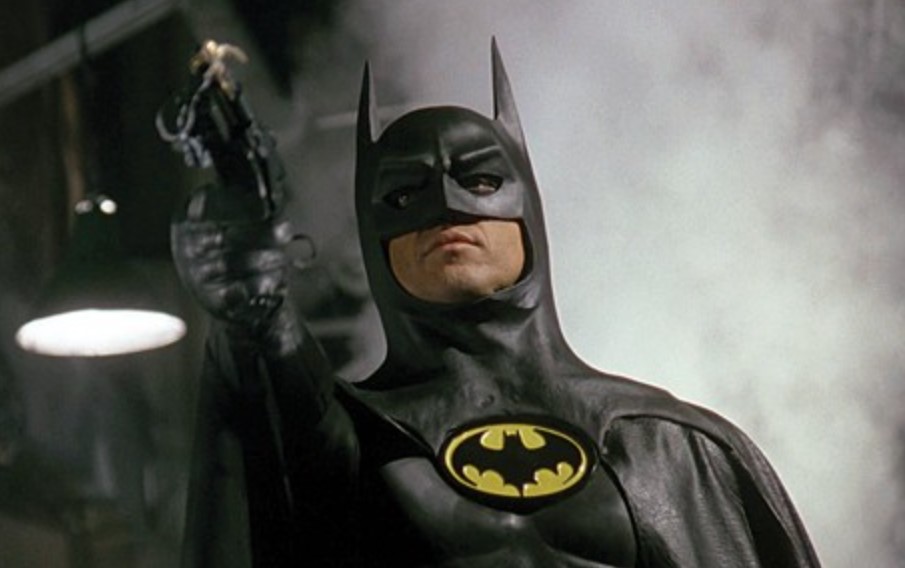 WarnerDiscovery could get sold off

What is interesting about the new WarnerMedia Discovery deal is that the new company formed out of the merger, possibly titled WarnerDiscovery, is said to likely be getting sold off to a larger company where CNBC previously reported Disney is a possible contender.

So it's not a stretch to think that if Disney at one time had its eye on WB, that it still might again.

A previous rumor offers more of the same, that Marvel wants DC Comics.

Now to be clear, I NEVER said Disney is definitely buying WB and DC Comics (much to the dismay of Reddit and Tik Tok), just that it is a possibility, which, again, is what CNBC reported (bold my own):

Kevin Feige actually got his start with Richard Donner (as did Geoff Johns), so it's a safe bet to assume Feige would love to get his hands on Superman and DC.