It's learned that David Corenswet actually wants to play Superman, with fan art also hitting the net offering a look at the 26-year-old actor as the Man of Steel.

With rumors swirling that J.J. Abrams will recast with a younger actor and that Henry Cavill will be out, David Corenswet, who is known for the Netflix series, The Politician, is a name that has surfaced as a replacement.

“It came to my attention before the internet got a hold of me,” Corenswet told EW about the fact he looks a lot like Henry Cavill. “But my pie-in-the-sky ambition is definitely to play Superman. I would love to see somebody do an upbeat, throwback [take on Superman]. I love the Henry Cavill dark and gritty take, but I would love to see the next one be very bright and optimistic.”

I was told back in July that J.J. Abrams will be taking on Superman as well as Green Lantern and that Abrams' version of Superman will connect with Matt Reeves and Robert Pattinson's Batman.

"Superman can't be older than Batman," is what a DC insider told me, as 33-year-old Robert Pattinson is set to become the new DC Dark Knight (Cavill is 36).

Rumors are swirling that Henry Cavill may still hold on to the role in a Dwayne Johnson Black Adam movie, and that possibly whatever Abrams and Reeves do with their DC films may be separate.

A recent report also offered that a new Superman movie may not come out for four years or more. It has been said WB is developing a Supergirl flick, so with Superman on TV with the upcoming Tyler Hoechlin series on The CW, Supes may be placed on the backburner on the big screen for a few years. 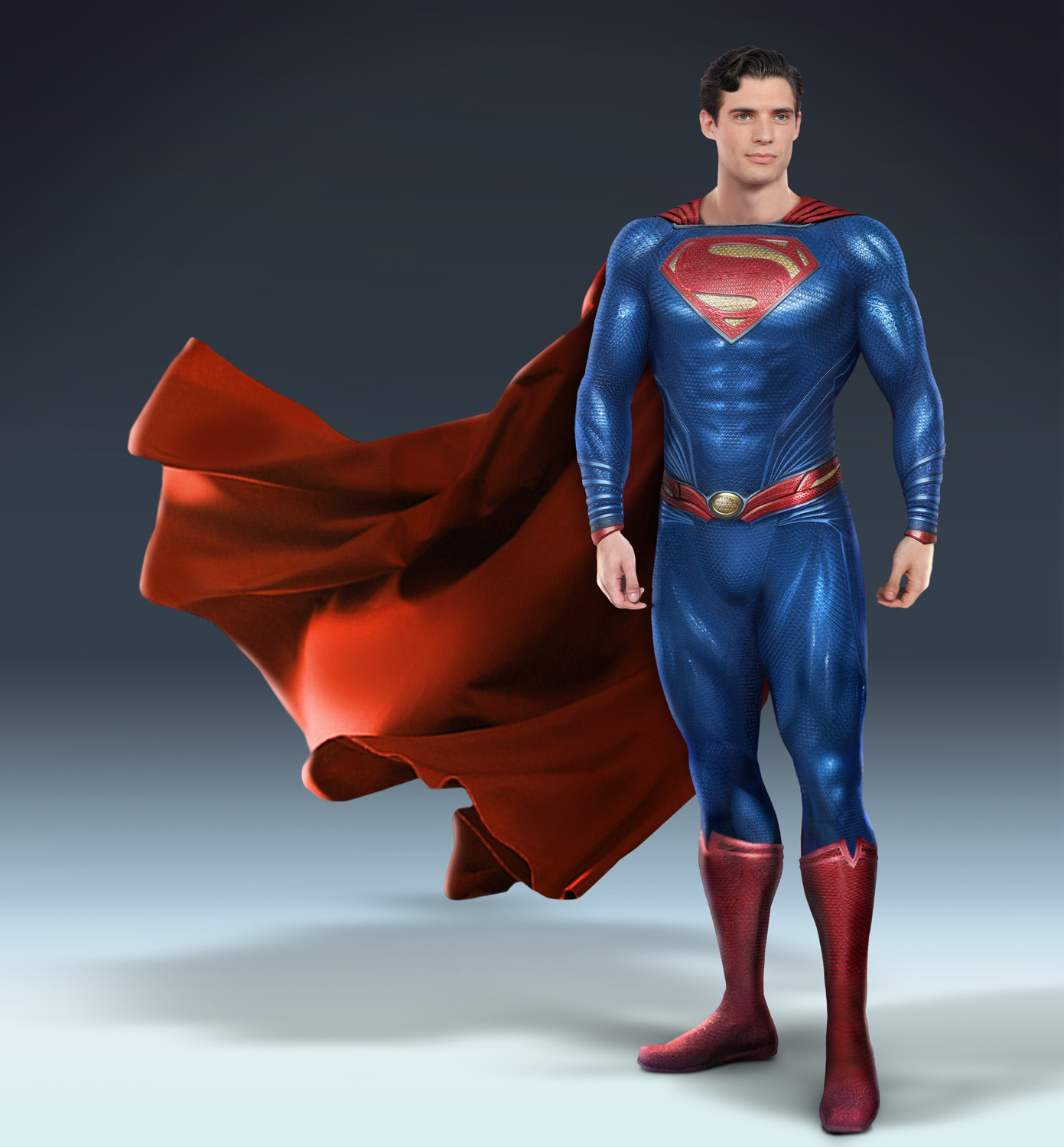