Superman Tyler Hoechlin Series In Development At The CW

It turns out you really do need a Superman after all, as it is finally confirmed that a Tyler Hoechlin series is in development at The CW.

Spinning out of Supergirl, the new series is titled Superman & Lois and will also star Elizabeth Tulloch.

Superman & Lois will be an hourlong series from The Flash executive producer Todd Helbing, and DC Universe architect Greg Berlanti and Warner Bros. TV., and is written by Helbing.

The show is described as:

Based on the DC characters created by Jerry Siegel and Joe Shuster, Superman & Lois revolves around the world’s most famous Super Hero and comic books’ most famous journalist as they deal with all the stress, pressures and complexities that come with being working parents in today’s society. 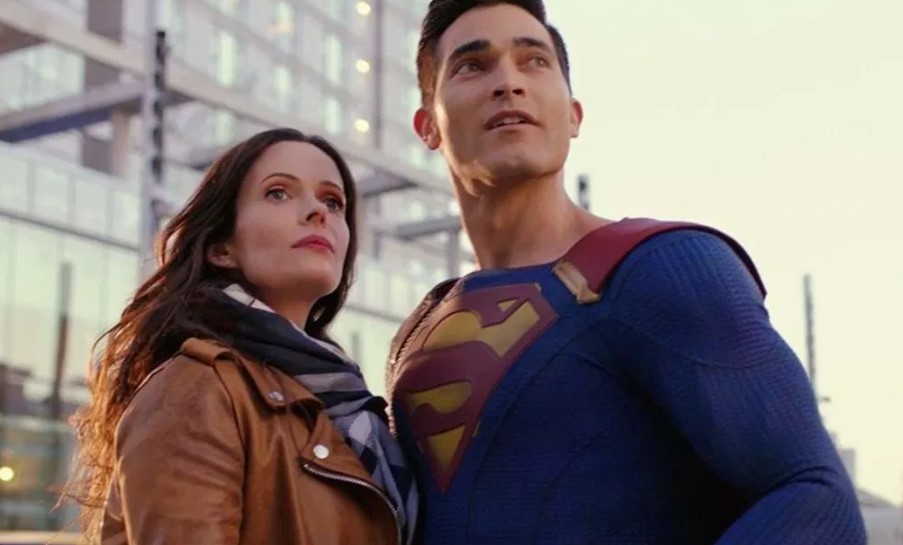 Superman and Lois coming to The CW

Both Tyler Hoechlin and Elizabeth Tulloch will also be appearing in the upcoming Crisis On Infinite Earths even crossover.

A Superman series on The CW has been rumored for some time as it was said a Tyler Hoechlin Man of Steel series would be replacing Supergirl, which is suffering from poor ratings.

Recent rumors also offer a Green Lantern series is in the works and more.