Following the release of the robot legs, now Disney releases the Darth Maul clip from the end of Han Solo.

Actually, if you take a close look at the footage below, you can see the robot legs as well, which features Emilia Clarke as Qi'Ra and returning from the prequels, Ray Park:

We actually have director Ron Howard to thank for the inclusion of Darth Maul in Han Solo as originally the script only listed a generic "boss" placeholder with Darth Maul as a candidate. Ron Howard decided to lobby hard for Darth Maul following him having told his son about possibly using the fan-favorite character in the flick.

Ron Howard filled in Slash Film the following around the time of the release of Han Solo:

I will say that was scripted and there was a lot of uncertainty as to who that character would be. So it was sort of initially written in a rather generic way.

It just sort of said “Boss”. And I thought when I came in, I assumed they knew who it was and they were just keeping it under wraps. And they didn’t. But Maul was listed as one of the candidates. And I lobbied hard for that. I thought that made a lot of sense to me. I found that character to be really effective. And I knew for a fact, without asking directly and giving anything away, my son Reed who just turned 31, who’s a dedicated Star Wars fan, he’s a golfer. He’s not in the business. Dedicated Star Wars fan. I just whispered that possibility and he just thought that would be incredibly cool. And so for that generation, I thought, well that was gonna be a pretty interesting idea. And doing a little more research and understanding sort of how the character had worked elsewhere, I thought it was good. And the Kasdan’s were on board with that. And but then we actually shot it twice. Because we did it once. And then we realized we, it wasn’t quite Maul enough yet.

Ron Howard was also responsible for adding in the cool lightsaber effect:

Added the lightsaber. And intensified it. And definitely took a big jump. How did you like him showing up? How did you feel about it? 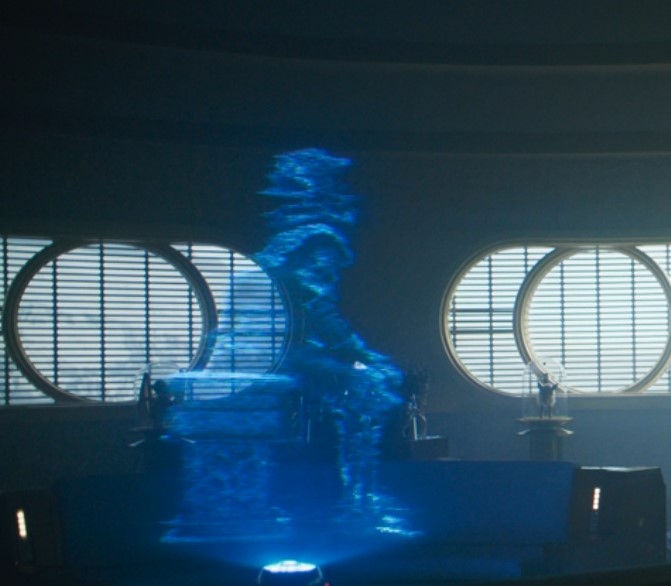 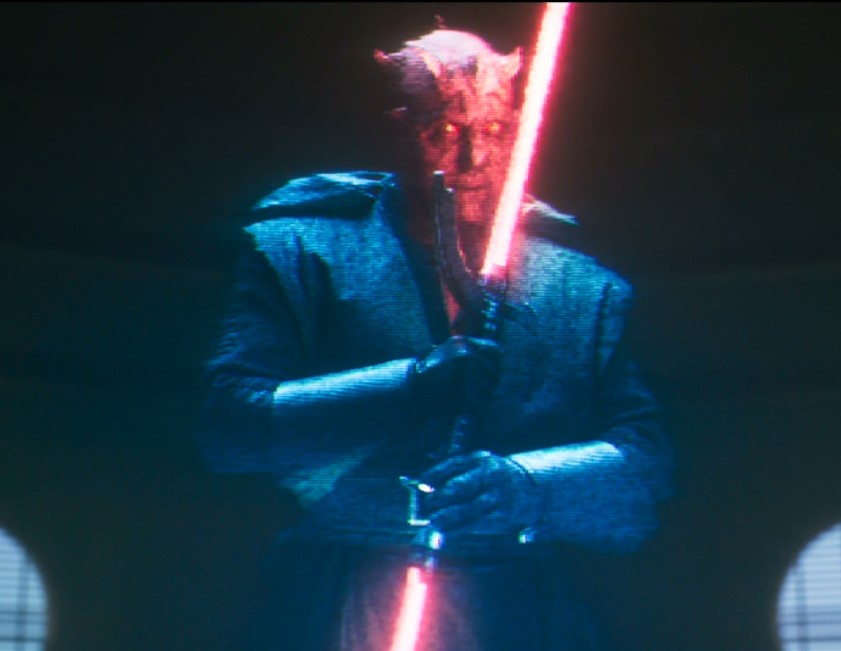