We get an insight into ideas from George Lucas for a Star Wars sequel trilogy that would have followed Return of the Jedi and involved Darth Maul and Darth Talon.

The information, which sounds a lot better than the Disney movies, comes from writer Paul Duncan who spoke to George Lucas in an interview last year and is published in a new book getting released in December, Star Wars Archives: Eps I-III: 1999-2005 (available on Amazon).

A Redditor posted a page from the book where it’s revealed that Darth Maul and his apprentice, Darth Talon from the Dark Horse Star Wars Legacy comics, would have been the two main villains of the movies.

“She was the new Darth Vader, and most of the action was with her,” states the book about Darth Talon.

Additional details include that Darth Maul becomes the “godfather of crime in the universe because, as the Empire falls, he takes over.” 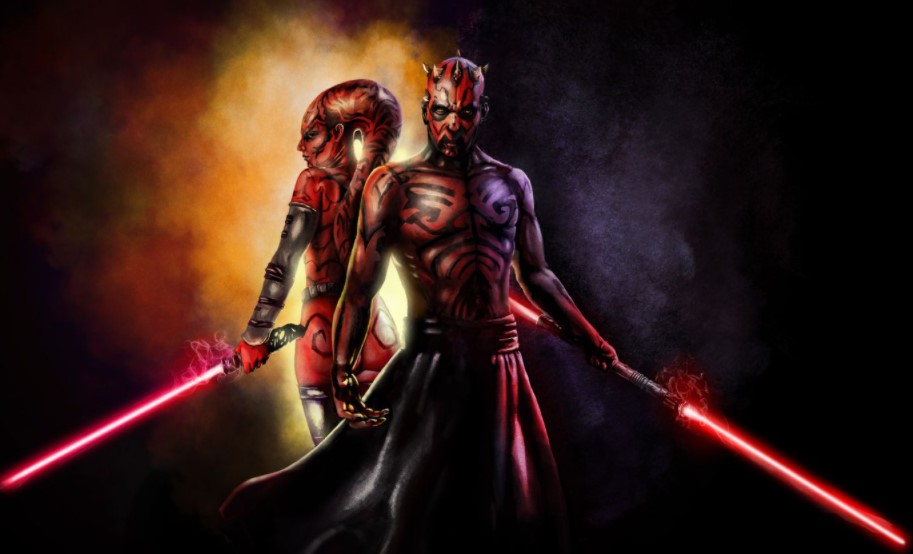 It’s revealed that Leia was to be the “Chosen One” and becomes the leader of the New Republic.

“The movies are about how Leia – I mean, who else is going to be the leader? – is trying to build the Republic. They still have the apparatus of the Republic but they have to get it under control from the gangsters. That was the main story,” states the interview with Lucas.

Details for the plot also include that “offshoot” stormtroopers have started their own planet and that Luke is trying to restart the Jedi order.

“It starts out a few years after Return of the Jedi and we establish pretty quickly that there’s this underworld, there are these offshoot stormtroopers who started their own planets, and that Luke is trying to restart the Jedi,” states the description. “He puts the word out, so out of 100,000 Jedi, maybe 50 or 100 are left. The Jedi have to grow again from scratch, so Luke has to find two- and three-year-olds, and train them. It’ll be 20 years before you have a new generation of Jedi.”

Further details revealed include that by the end of the trilogy, Luke would rebuild much of the Jedi, and there would be a renewal of the New Republic led by Leia, Senator Organa, who becomes the Supreme Chancellor of everything.

Fans questioned the writer of the book on Twitter if these were the same outlines that George Lucas sold to Disney or were they a different outline.

“These were some of his ideas when prepping the films in 2012, before he sold to Disney, as related to me by George in an interview last year,” tweeted Paul Duncan.

These were some of his ideas when prepping the films in 2012, before he sold to Disney, as related to me by George in an interview last year.

As some of the fans on Reddit note, it seems as if George Lucas used some of these ideas for the Clone Wars animated series, and another user adds that Darth Talon was going to seduce Han and Leia’s son to the Dark Side in George’s treatments he passed along to Lucasfilm. 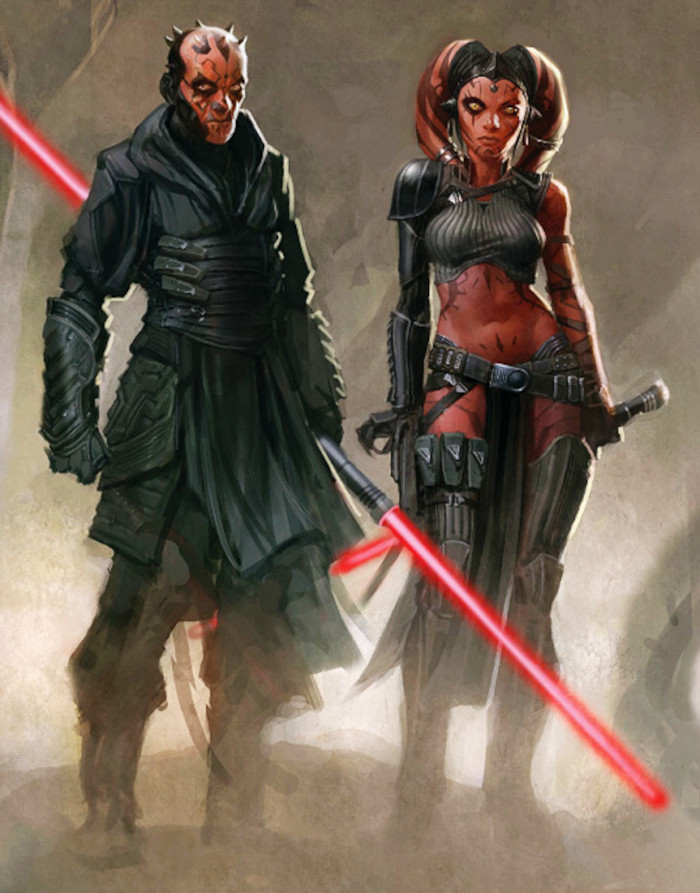