Daredevil Charlie Cox is rumored for the Disney Plus Marvel She-Hulk series, which follows it said the Man Without Fear will be making his MCU debut in Spider-Man 3.

The rumor comes from YouTuber Grace Randolph who says Charlie Cox will appear as Matt Murdock in Spider-Man 3 as the lawyer for Peter Parker, but it’s currently unknown if Cox will suit up as Daredevil.

Grace says that She-Hulk Jennifer Walters was considered for Spider-Man 3 as Peter’s lawyer, but that Feige feels Daredevil and Spider-Man have a big connection from the comics, and that Feige realizes that Charlie Cox’s Daredevil has a huge fan following from the Netflix show.

Randolph says that Charlie Cox and Daredevil will then go on to appear in She-Hulk, which does make sense as the titular character, Jennifer Walters, the cousin to Bruce Banner, is also a lawyer.

Interestingly enough, Kevin Feige may have dropped a Daredevil hint for She-Hulk during the Marvel presentation held Thursday for the Disney Investor Day event as Feige teased, “And since Jennifer Walters is a lawyer who specializes specifically in superhero-oriented legal cases, you never know what Marvel characters are going to pop up from episode to episode.”

Here is the full quote from Feige at the Disney Investor Day presentation:

“Debuting for the first time in the MCU, She-Hulk is coming to Disney Plus. It’s a series about a woman trying to navigate the world and be taken seriously as a working professional despite the fact that she is well over 6’7″ and green. It’s a very funny series being directed by Kat Coiro and Anu Valia, and I can officially confirm that She-Hulk/Jennifer Walters will be played by the talented and Emmy Award-winning Tatiana Maslany. I’m also pleased to reveal that the brilliant Tim Roth is returning as the Abomination, the character we first introduced in the MCU in 2008’s The Incredible Hulk. If that is not enough, I can confirm that the Hulk himself, Mark Ruffalo, will be appearing in the series as well. And since Jennifer Walters is a lawyer who specializes specifically in superhero-oriented legal cases, you never know what Marvel characters are going to pop up from episode to episode.” 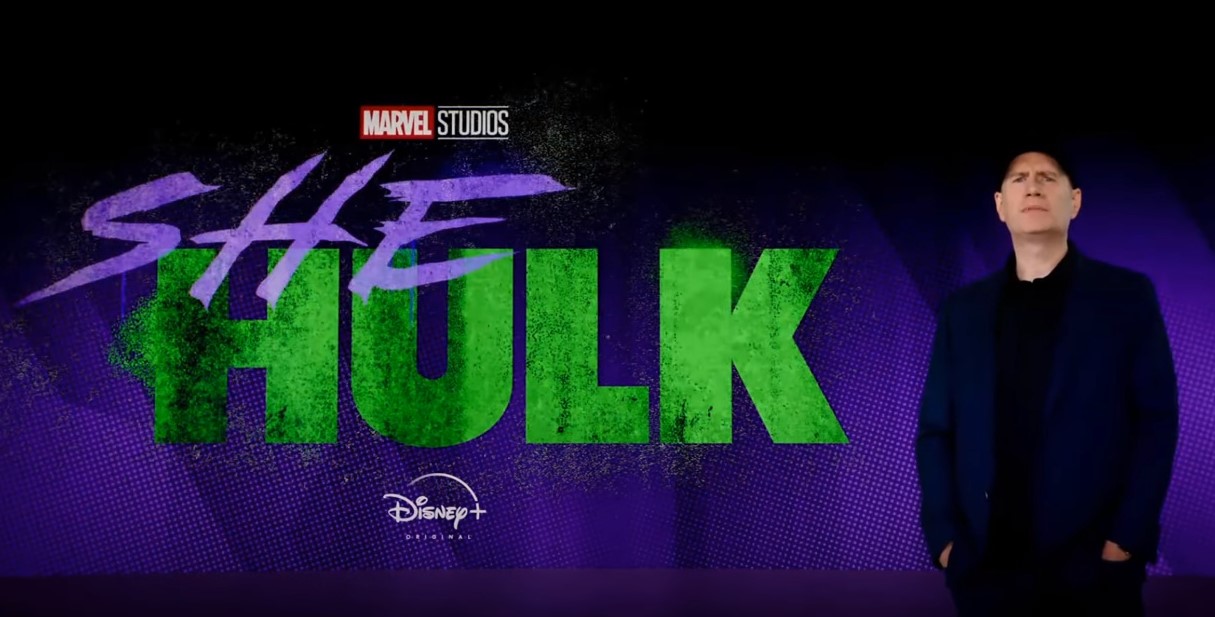 Randolph also says that Feige is a fan of the Jon Bernthal Punisher and the Vincent D’Onofrio Kingpin, so they could make their way to the MCU at some point, too.

Regarding the other Marvel Netflix characters, it’s assumed Feige will eventually recast them, which I was told is happening as Feige is developing a Heroes for Hire project, and Iron Fist has also been rumored to be a part of the upcoming Shang-Chi movie.

Marvel recently got the rights back to Daredevil from Netflix following the series having been canceled two years ago.