Daniel Radcliffe also happens to be rumored to play Moon Knight for the Marvel Disney Plus series, with fan art hitting the net offering a possible look at what the Harry Potter actor could look like as Marc Spector.

According to the rumor, Daniel Radcliffe is claimed to be one of several actors being eyed to play Moon Knight; a separate rumor also offers up that The Mandalorian actor, Pedro Pascal, is in the running for the role.

While Radcliffe is known for playing Harry Potter, he also has some rather serious roles under his belt that could lead to credence he could handle Marvel’s Mark Spector, including The Woman in Black, Horns, Igor in Victor Frankenstein, and Beast of Burden.

Daniel Radcliffe’s name has also come up about playing the new Wolverine in the MCU; he actually said “maybe” when questioned about potentially playing Wolverine.

Check out the fan art below; Moon Knight is due to hit Disney Plus in 2021 or so.

“Rumor has it Daniel Radcliffe is being eyed to play Moon Knight,” Instagram user spdrmnkyxxiii posted. “What do you guys think of this casting? I actually like it. For those asking, I used the heroes of Athens hood as a base from Assassins Creed Odyssey. The body armor is self-made.” 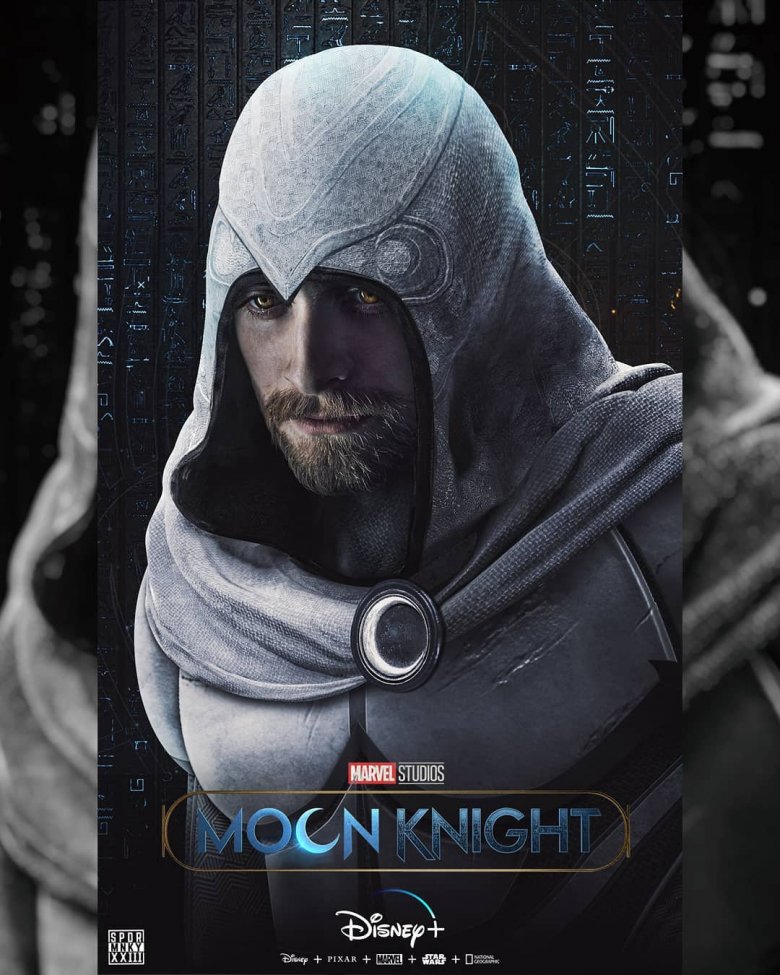