Following Disneyland closing, Universal Studios Hollywood in California follows suit and will be down for at least two weeks.

The theme parks in Orlando and Singapore are still open, with their park in Japan temporarily closed.

The company made the official announcement on Thursday about California:

The health and safety of our team members and guests is always our top priority. Out of an abundance of caution and in response to the guidance provided by the California Department of Public Health, Universal Studios Hollywood will temporarily close beginning Saturday, March 14. The theme park anticipates reopening on March 28 as we continue to monitor the situation.

Universal CityWalk will remain open. We will provide timely updates as conditions evolve. 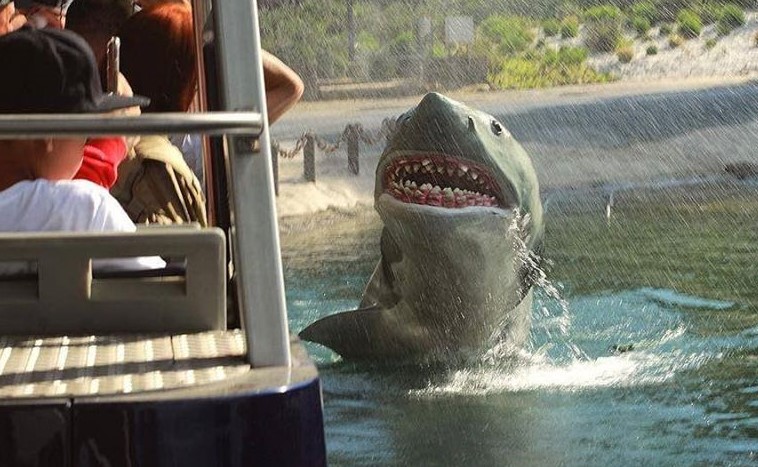 The closings come about as a result of California Gov. Gavin Newsom banning gatherings of more than 250 people.

The fear surrounding the coronavirus has also led to canceled release dates for films such as James Bond: No Time To Die, Fast & Furious 9, A Quiet Place 2, New Mutants and Mulan.

Sports events have also been canceled including NCAA’s March Madness, and seasons are on pause for the NBA, MLB and NHL.

The WonderCon convention has also been postponed, and CinemaCon and the Tribeca Film Festive have been canceled.