It's official as Cobra Kai star Xolo Mariduena has been cast as DC's Blue Beetle, Jaime Reyes, in a movie coming to the HBO Max streaming service.

The 20-year-old Latino actor confirmed the news on Instagram.

"It’s official…I am beyond grateful to be able to fill in these enormous shoes as one of the first Latino Superhero on the big screen," said Mariduena. "To the team at DC and on blue beetle, Ángel, Walter, Gareth, Galen, Zev, John…Thank you so much for trusting me with this role, we’re about to make a kickass movie. Also huge congrats to Leslie on getting cast as Batgirl, LETS GO OUT AND SUPPORT THESE MOVIES. THIS MOVIE IS GONNA BE FOR THE WORLD. I'M A F-CKING SUPERHERO WHAT THE HECK." 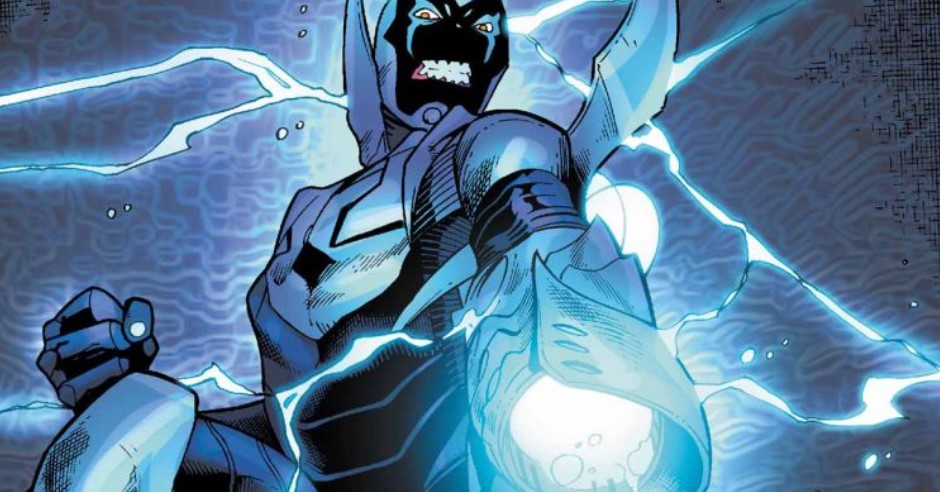 Angel Manuel Sot is directing the HBO Max Blue Beetle movie and previously said the film will be inspired by the likes of Akira, Drive, and Pacific Rim and added the flick will focus on Jaime Reyes' family and that the movie opens the world for other Latino characters to come and representation.

Blue Beetle has no release date as of yet.

The most recent Blue Beetle is Jaime Reyes, a teenager from El Paso, Texas who bonded with Dan Garrett's Scarab. The artifact gave him incredible alien armor which he used to defend his hometown from all manner of metahuman criminals. A Blue Beetle has been a part of the superhero community in the DC Universe in some form since 1939, serving both as a solo adventurer and as a part of teams like the Justice League and the Teen Titans, creating one of the greatest heroic legacies in the DCU.