A couple of days ago saw word that four actresses were up for the role of Barbara Gordon with Isabella Merced, Zoey Deutch, Leslie Grace, and Haley Lu Richardson, but according to The Wrap, Leslie Grace has nailed the gig.

Update: Grace confirms via Twitter: "I am BEYOND EXCITED to embody Barbara Gordon, your #Batgirl ! I cannot believeeee what I’m writing rn… THANK YOU DC for welcoming to the family! I’m ready to give her all I’ve got!"

Leslie Grace, a Dominican-American, is known for In the Heights and marks WB's third Latina to be cast in a DC superhero movie, also including Rachel Zegler joining the cast of Shazam: Fury of the Gods.

With Batgirl a Latina, that most likely means Commissioner Gordon in the movie will be Latino as well, as that is Batgirl's dad.

A couple of weeks ago saw it reported that Batgirl is casting a new Commissioner Gordon that wouldn't be played by either J.K. Simmons from the Justice League movies or Jeffrey Wright from The Batman, so it's probably safe to assume the new actor playing Jim Gordon in this flick is Latino.

As I said, there was no way woke Hollywood was going to be going with a red-headed Barbara Gordon as every red-haired female original character has been replaced by POC for some reason.

Batgirl is getting released on HBO Max and apparently not in theaters, so it's not like the flick will be a big blockbuster, but I'm sure fans of Batgirl and Batman will be disappointed nonetheless.

Adil El Arbi and Bilall Fallah are directing from a script by Christina Hodson, with Kristin Burr producing. 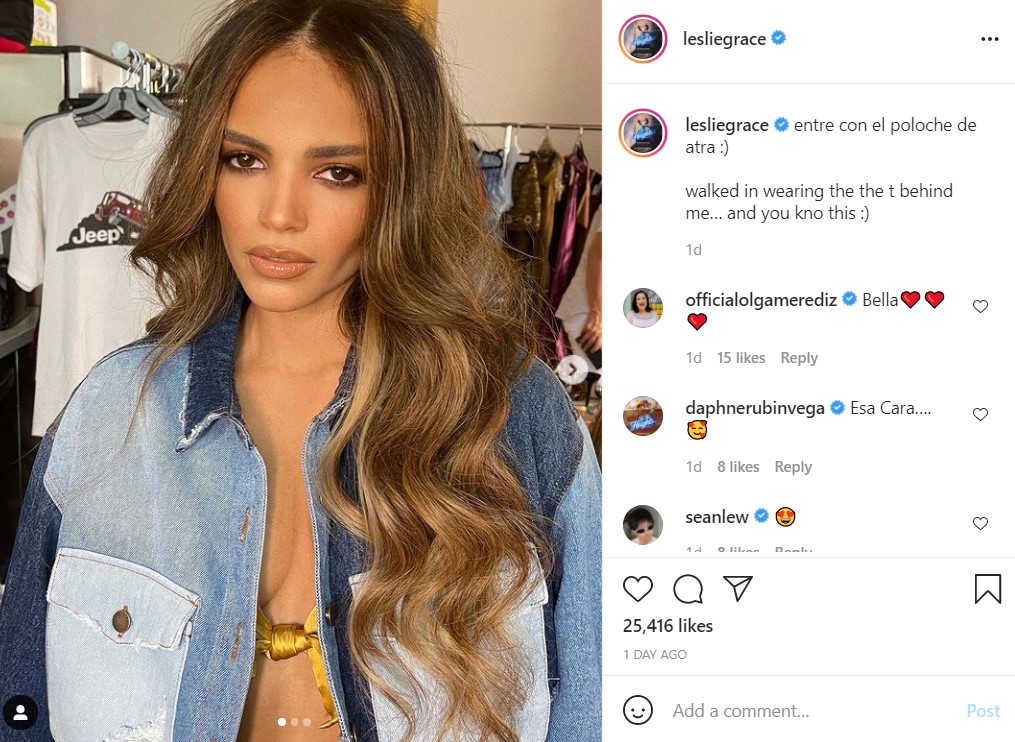