Chucky returns in a new series that was announced to be coming to SYFY last year and will apparently also air on the USA network.

The trailer teases the show is a new original series, as it is not attached to the recent Child’s Play movie from last year featuring Mark Hamill as the voice of the doll, that features: An old friend. Chucky. An evil too great to play on just one network. USA. SYFY.”

The announcement from Jan. 2019 made mention that the new Chucky series has original creator Don Mancini on board, which is based on the murderous, possessed doll that first appeared in the 1988 movie.

Don Mancini is serving as writer and executive producer of the Chucky TV series, with longtime franchise producer David Kirschner also on board, along with Nick Antosca (who worked with Mancini on Hannibal and Channel Zero).

“I’ve long wanted to bring Chucky to television and Syfy is the perfect network for us,” Mancini said in a statement released at the time. “The show will be a fresh take on the franchise, allowing us to explore Chucky’s character with a depth that is uniquely afforded by the television series format, while staying true to the original vision that has terrorized audiences for over three decades now.”

The announcement also saw “Chucky” release his own statement: “In these troubled times, I believe it’s my obligation as a horror icon to reach the widest possible audience, on TV. For over 30 years, I’ve been scaring the s–t out of you. But now at Syfy, I look forward to really making a difference.”

Regarding the recent reboot from 2019, Mancini blasted it and said he wasn’t happy with it at all. 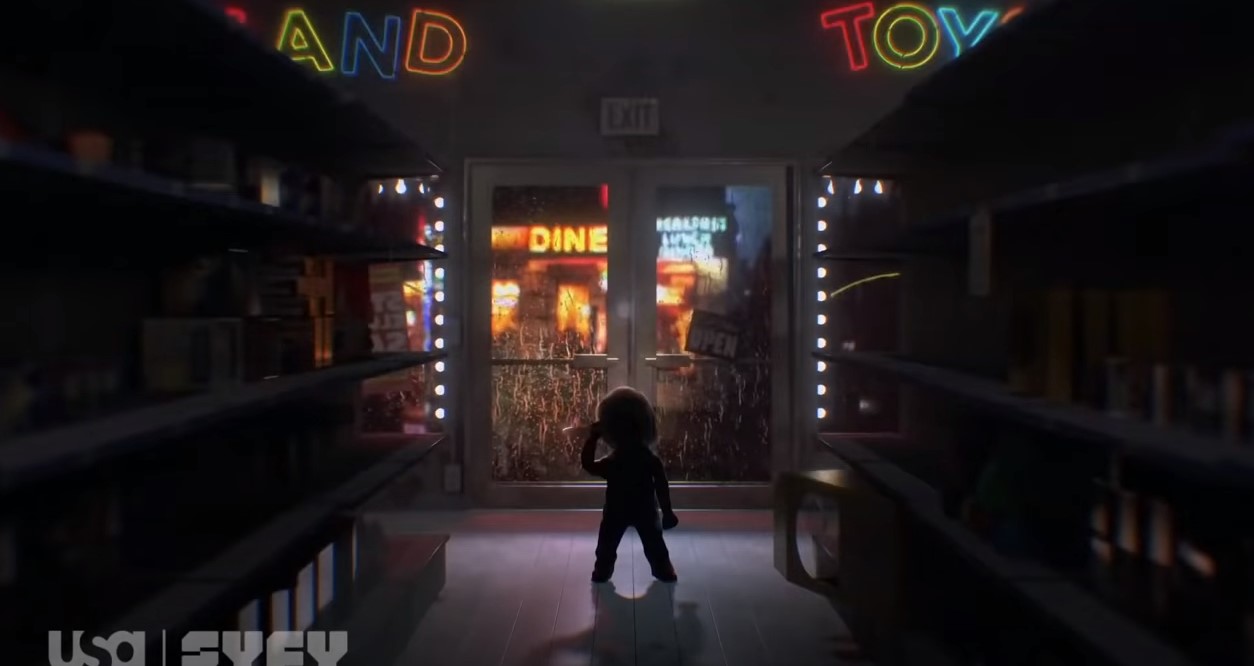